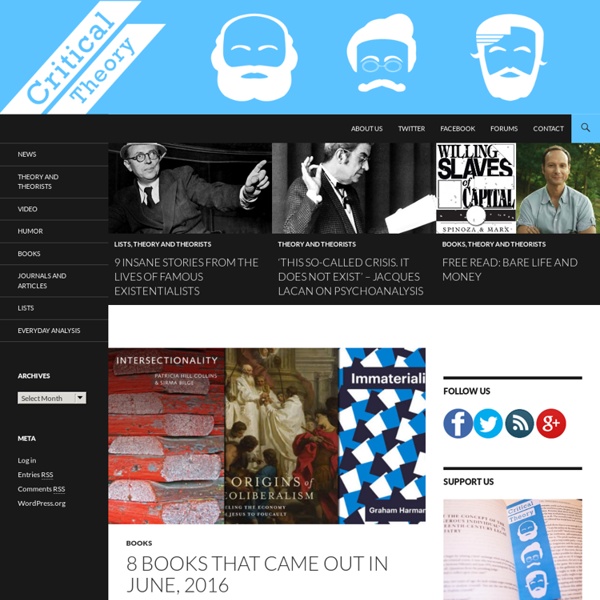 Related:  And here are more, some beyond the Pale • Philosophy

S.M.A.R.T.'s Ritual Abuse Pages An Excerpt from McSweeney’s Next Issue, Josephine Rowe Illustration: Carson Murdach Do not adjust your set. What you see before you is an excerpt from the latest issue of McSweeney’s, our alluring, laid-back, westerly sister. Curiouser still, the McSweeney’s site has an excerpt from our new interview with Geoff Dyer. Have we gone mad? Yes, because we’re also offering an insane deal: a dual, twenty-percent-off subscription to both our magazines. All those mornings, our bodies slicked with a sugary sweat. We were inexhaustible in those final few months, throwing ourselves around every chance we got. You should think on it, said Stella, who was spending half the week as Lola. That accent. A swan dive, I guess you could call it. Sometimes I want to tell you about this, but I won’t. And what I’ll remember of this time is split vinyl and continental breakfasts, fights about who gets the passenger seat, a wallaby cracked over the head with the jack handle and none of us talking till Lismore even though we know she’s done the right thing.

Karl Popper 1. Life Karl Raimund Popper was born on 28 July 1902 in Vienna, which at that time could make some claim to be the cultural epicentre of the western world. His parents, who were of Jewish origin, brought him up in an atmosphere which he was later to describe as ‘decidedly bookish’. His father was a lawyer by profession, but he also took a keen interest in the classics and in philosophy, and communicated to his son an interest in social and political issues which he was to never lose. Popper had a rather melancholic personality and took some time to settle on a career; he was a trainee carpenter for a time, obtained a primary school teaching diploma in 1925, took a Ph.D. in philosophy in 1928 under the supervision of Karl Bühler and qualified to teach mathematics and physics in secondary school in 1929. In later years Popper came under philosophical criticism for his prescriptive approach to science and his emphasis on the logic of falsification. 2. 3. 4. 5. Vs(a) = CtT(a) − CtF(a), 6.

Related:
Related:  And here are more, some beyond the Pale   -  Philosophy