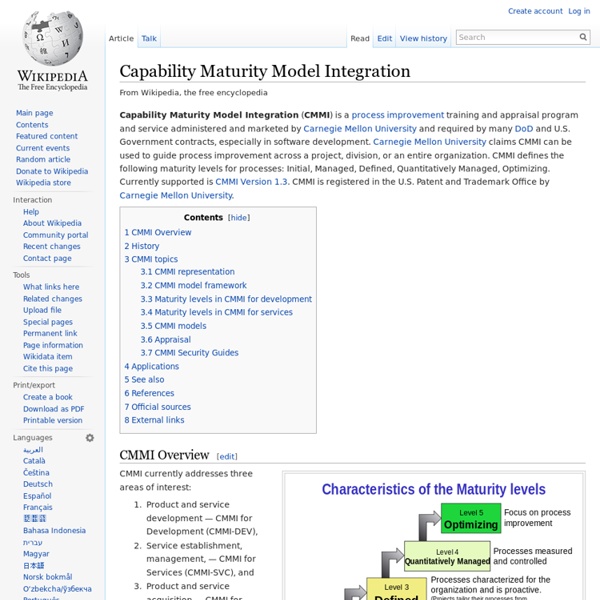 Columns / Harsh Mander : Barefoot - The other side of life LIFE-CHANGING EXPERIENCE: Matt (left) and Tushar. Photo courtesy: RS100ADAY.COM Can anyone really live on Rs. 26 a day, the income of the officially poor in rural India? Two youngsters try it out. Late last year, two young men decided to live a month of their lives on the income of an average poor Indian. One of them, Tushar, the son of a police officer in Haryana, studied at the University of Pennsylvania and worked for three years as an investment banker in the US and Singapore. The idea suddenly struck them one day. To begin with, what was the average income of an Indian? The young men moved into the tiny apartment of their domestic help, much to her bemusement. Living on Rs.100 made the circle of their life much smaller. However, the bigger challenge remained. For this, they decided to go to Matt's ancestral village Karucachal in Kerala, and live on Rs. 26. It disturbs us to spend money on most of the things that we now consider excesses.

CMMI | CMMI Compatibility | CMMI and Agile This information has moved to www.cmmiinstitute.com. As part of its mission to transition mature technology to the software community, the SEI has transferred CMMI-related products and activities to the CMMI Institute, a 100%-controlled subsidiary of Carnegie Innovations, Carnegie Mellon University’s technology commercialization enterprise. The CMMI Institute will conduct CMMI training and certification, sponsor conferences and classes, and provide information about CMMI process improvement models and appraisals. The SEI will continue to pioneer and advance new research in the field of software process management.

70 Awesome Coaching Questions Using the GROW Model The GROW Model is the most common coaching framework used by executive coaches. Given its relative simplicity, many managers have taught themselves the GROW model as a way to structure coaching and mentoring sessions with their employees. GROW is an acronym that stands for: GoalCurrent RealityOptionsWill (or Way Forward) Managers can use the model to help their employees improve performance, solve problems, make better decisions, learn new skills, and reach their career goals. The key to coaching and using the GROW model is all about asking awesome questions. Here are 70 awesome coaching questions managers can utilize, categorized within the framework of the four-step GROW model: Goal: Coaching starts with establishing a goal. Here are ten questions designed to help someone gain clarity on their goal: 1. Current Reality: This step in the GROW model helps you and the employee gain awareness of the current situation – what’s going on, the context, the magnitude of the situation, etc. 1. 1. 1.

Pixar Engineers Leave to Build Real World Living Toys Teddy Ruxpin, meet Siri. Imagine a children's toy designed by the people behind the Toy Story and Finding Nemo movies but connected to the web and chock full of artificial intelligence. Then add in visual tracking, speech recognition and massive network scalability. The company is putting together a powerful team of technologists and creatives from Pixar and SRI (makers of Siri) and is being relatively open about what it's up to. ToyTalk CEO Oren Jacob, photo by Chuck Foxen. Neilsen announced new numbers yesterday, showing that tablet computers are increasingly being used by children. 70% of US households with both tablets and children under 12 now report that their children use the family tablet computer, up 9% over Q3 of last year. Imagine the youngest of children using Web-connected toys carrying character-driven chatterbot artificial intelligence programs. The Brains ToyTalk CEO Oren Jacob worked at Pixar for 20 years, where he served as Chief Technology Officer. Got that?

Agile and CMMI: Better Together Organizations follow many paths in their pursuit of excellence, applying various principles, methods, and techniques along the way. It stands to reason, then, that an organization interested in adopting agile practices might also be interested in PMI’s OPM3, ISO or Capability Maturity Model® Integration (CMMI) as a means to achieve that excellence. While I have seen some organizations that are trying to implement agile and a PMI model at the same time, none are doing it successfully. Last year, in fact, I observed two very large companies that had simultaneous internal initiatives to utilize agile and CMMI. Many believe that agile and CMMI are polar opposites and sub-optimize each other’s efforts. CMMI Refresher Capability Maturity Model® Integration (CMMI)1 is a process improvement approach that provides organizations with the essential elements of effective processes. To the new generation of agile practitioners, CMMI may seem bloated, dull and unimaginative. Agile Sweet Spot 1. 2. 3.

New Company Ownership = The need for New roles and New Strategy | Dynamis Consulting The Growth Drivers – Executives with Strategy Alignment Key roles in a company under new ownership When all the right pieces of an executive team for a growth oriented company are put together and integrated with a strategic play book, it is very strong asset that a company needs to raise the possibility of success. The current market for companies being sold in the under $75MM in revenue generally have gaps that need to be addressed. Strategy/Corporate Development: This is an integrated role that is collaborative among the whole executive team but reports to the CEO. CFO: This role needs to have a person that looks more like a Chief Integration Officer. Chief Revenue Officer/VP of Sales and Marketing must drive the current revenue, define the sales process, professionalize the group, be detail oriented, can serve the company both above his/her level (and below), a key customer facing person and be a team builder that can identify and measure the needed metrics. About the author..

Super Mario Crossover Scrum (development) Scrum is an iterative and incremental agile software development framework for managing product development. It defines "a flexible, holistic product development strategy where a development team works as a unit to reach a common goal", challenges assumptions of the "traditional, sequential approach" to product development, and enables teams to self-organize by encouraging physical co-location or close online collaboration of all team members, as well as daily face-to-face communication among all team members and disciplines in the project. A key principle of Scrum is its recognition that during a project the customers can change their minds about what they want and need (often called "requirements churn"), and that unpredicted challenges cannot be easily addressed in a traditional predictive or planned manner. Later, Schwaber with others founded the Scrum Alliance and created the Certified Scrum Master programs and its derivatives. Each sprint is started by a planning meeting.

7 Steps for Open Innovation by @Lindegaard: Grading Your Company’s Open Innovation Capabilities I am happy to give you access to the PowerPoint presentation deck for my new concept, which I might turn into an open source project (see more below). The premise for the 7 Steps for Open Innovation tool is that if a company is not already fully engaged with open innovation efforts, it is way behind. This is evident by looking at the number of companies around the globe that today embrace the use of external partners and input into their innovation efforts. But even though companies continuously launch new initiatives designed to help them leverage the power of outside knowledge and resources to drive innovation forward, there is a sense within these companies that they can do better and take this new innovation paradigm to an even higher level. They are also eager to get external perspective to make sure they are maximizing results by using best practices in all aspects of their open innovation efforts. 1. inShare0

Brave New World Classic 1932 science fiction novel by Aldous Huxley In 1999, the Modern Library ranked Brave New World as #5 on its list of the 100 best English-language novels of the 20th century.[2] In 2003, Robert McCrum, writing for The Observer, included Brave New World chronologically at #53 in "the top 100 greatest novels of all time",[3] and the novel was listed at #87 on The Big Read survey by the BBC.[4] Title[edit] O wonder! Translations of the title often allude to similar expressions used in domestic works of literature: the French edition of the work is entitled Le Meilleur des mondes (The Best of All Worlds), an allusion to an expression used by the philosopher Gottfried Leibniz[7] and satirised in Candide, Ou l'Optimisme by Voltaire (1759). History[edit] Huxley said that Brave New World was inspired by the utopian novels of H. Plot[edit] Characters[edit] Bernard Marx, a sleep-learning specialist at the Central London Hatchery and Conditioning Centre. Benito Hoover, Another of Lenina's lovers.