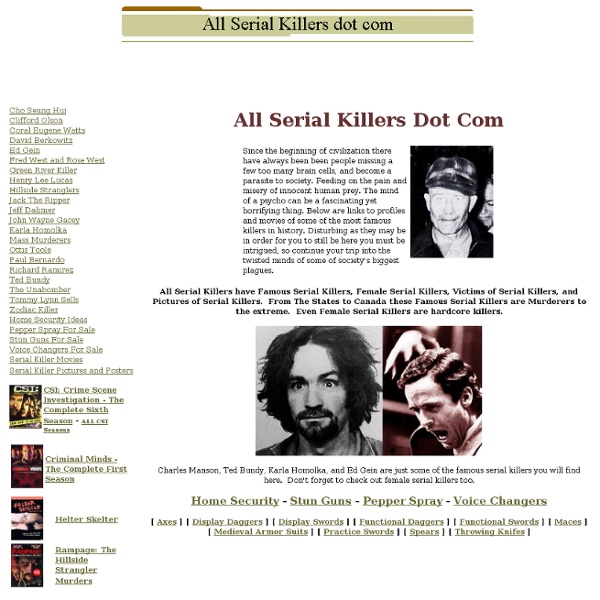 Texas Police Brutality-Police Officers-Police V... 08/12/2005 - When Gus Elliott was a student at NT in 2003, he was a criminal justice major with plans of becoming a police officer. But because of an incident on Aug. 16, 2003, he has now filed a civil lawsuit against three NT police officers. The lawsuit claims the officers slammed Elliott's head, face-first, onto the trunk of his car and signed a false affidavit stating that Elliott assaulted them. Attorney Richard Gladden filed the lawsuit against officers Greg Prickett, Mark Linnell and William Hitt on July 29 at the 158 district court. Gladden said the jury would probably find damages up to or more than $50,000 and hopes punitive damages will be issued to deter similar actions in the future. "They didn't just assault a citizen," Gladden said. Prickett said, according to video evidence and his sworn affidavit, that he pulled Elliott over at 1100 Maple St. because he "failed to stop at a designated stop point" before a flashing red light. "I didn't head-butt him," Elliot said. Sgt.

Seth Privacky's confession Seth Privacky Editor's note: The following is a transcript from the Dec. 1, 1998, confession of Seth Privacky to police after he murdered five people at his home at 1301 W. Riley Thompson. He gave his confession at 1:37 p.m. to Detective Sgt. Dennis Edwards, of the Muskegon County Sheriff's Department. Edwards: Okay. Privacky: Okay. I used to be real close to my brother, we used to get along so well. Edwards: Which one told you that they didn't love you anymore? Privacky: My father told me that he didn't love me anymore. Edwards: OK. Privacky: And that he wanted me to move out. Edwards: What happened then? Privacky: Out of anger and rage I went upstairs in my dad's closet and got his .22 caliber pistol and loaded the clip and went downstairs. Edwards: Where were you at the time when they came in the door? Privacky: I was in the living room and I heard the car pull up so I knew they were coming in and ... Edwards: OK, did you hide somewhere when they came in the door? Edwards: Speak up please.

AOK » Camp Scott First we want to give a huge thanks to Kevin Weaver over at GirlScoutMurders.com for giving us a personal tour and his help researching. Head over to his site to read EVERYTHING about the Camp Scott story. The Oklahoma Girl Scout Murders is still to this day an unsolved crime in rural Mayes County, Oklahoma. In 1977, Camp Scott was in its 49th year as a keystone of the Tulsa-based Magic Empire Girl Scout Council. Gene Leroy Hart had escaped from prison four years prior to the murders, and had been convicted of raping two pregnant women previously. Less than two months before the murders, during an on-site training session, a camp counselor found her belongings ransacked, her doughnuts stolen, and inside the empty doughnut box was a disturbing hand-written note. June 12, 1977 was the first day of camp. The following morning, a counselor made the frightening discovery of three girls, found dead in their sleeping bags at a fork in the trail. By this time, Hart was already dead. Great Hall