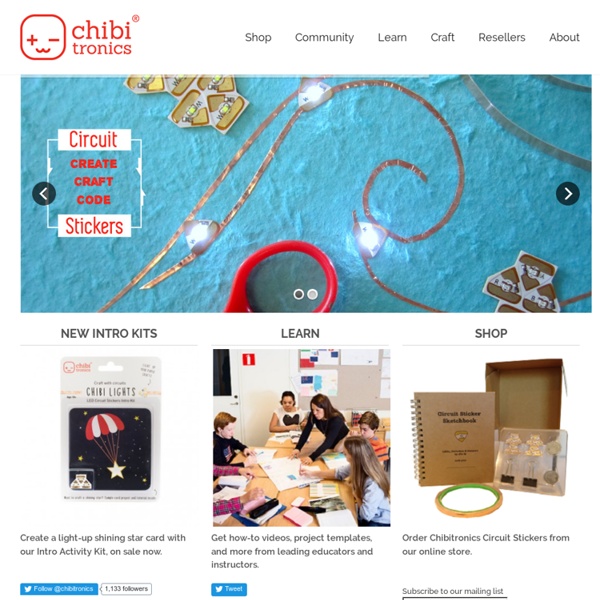 Klackerlaken KlackerlakenWorkshop (2011) A special kind of vermin was identified in the summer of 2011. Due to the fact that initially mainly bottle caps, especially CLUB MATE caps, were infested, the new pest was at first called MATErlaken. Other popular names include Drinken Lights, or in German, Kronemänner. The Klackerlake (clanking bug) is an invasive species, and a pest indeed: A mobile LED-Throwie, equipped with poisonous button cells, whose remains might outlive us. The first specimens were sighted at the Chaos Communication Camp in Finowfurt in August 2011. MATErlaken at Chaos Communication Camp 2011 During the workshop kids and grown-ups learned how to build their own solderless glowing vibrobots, using only a vibration motor (the sort that can be found in cell phones), a battery, an LED, some sticky tape and a bottle cap. I also ran a 2-hour-long workshop with a school class in Augsburg. I noticed that even though they were still rather young, the kids were expecting proper instructions.

Untangling Threads: September 25, 2013 If you enjoy textiles, chances are you enjoy all aspects of textiles and want to untangle how to do everything. Well, me too! In a previous post, I mentioned taking a tapestry weaving class long ago. When I decided to start weaving again, I told myself I had to make my own loom to see if I truly enjoyed doing this before investing in a real loom. Looms can be very simple: Or very complex: To make a simple loom somewhere in between these two here's what you need: Four artist's canvas stretcher bars, two small c-clamps, one dowel, one slat, a box of nails and a hammer. On the top and bottom stretcher bars, draw two rows and hammer nails in each row 1/2" apart, staggering them between the rows. Connect the stretcher bars (add some glue in the joint) and wrap your warp thread from top to bottom around each nail. Towards the top of the loom, place the slat over and under every other warp thread. These are very brief instructions, but you get the idea. Now, you're ready to begin weaving!