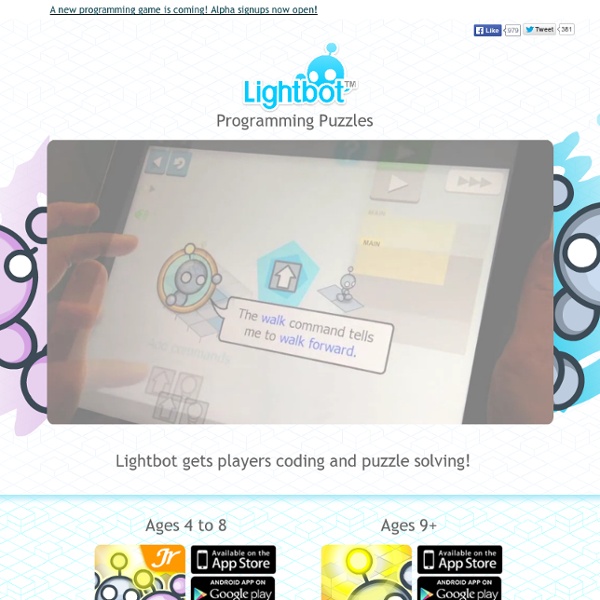 Changes Are Headed For Toronto's Bitmaker Labs (Good Changes) Toronto’s Bitmaker Labs has thus far been known for its $9,000 Ruby on Rails course and an unfortunate Ontario Ministry of Training investigation last year that didn’t accomplish much, other than shutting the coding school down for a few days. It’s been about a year and a half since the school launched with five cofounders. Since then three of them left to pursue other things, including a competing coding school in Toronto called BrainStation. But as CMO Sean Power told us, Bitmaker Labs is about to go into high gear with a few new announcements. Today it announced that it has boosted its course selection to six and is planning on moving to a new 8000 sq. ft office complex at 220 King street west in Toronto. The new courses being offered range from nine to 12 weeks, all immersive: That’s all on top of Bitmaker’s flagship course, its nine-week Ruby on Rails course. This most recent cohort at Bitmaker Labs began on January 13 and will likely graduate on March 21.

CodeCombat Introduction to HTML Free Online Computer Science Course Featuring Harvard Faculty The free video lectures of this course are made available as part of Harvard Extension School's Opening Learning Initiative. About the Course This free online computer science course is an introduction to the intellectual enterprises of computer science. Watch the Course Trailer Harvard Faculty David J. The Lecture Videos The recorded lectures are from the Harvard School of Engineering and Applied Sciences course Computer Science 50, which was offered as CSCI E-52, an online course at the Extension School. To watch these course videos, visit the CS50 website Related Courses, Degrees, and Certificates

Coursera.org About the Course A computer program is a set of instructions for a computer to follow, just as a recipe is a set of instructions for a chef. Laptops, kitchen appliances, MP3 players, and many other electronic devices all run computer programs. Recommended Background This course is intended for people who have never programmed before. Suggested Readings This online course is intended to be self-contained, but if you want additional reading material you will find that Practical Programming (2nd edition): An Introduction to Computer Science Using Python 3 matches the course material closely. Course Format The class consists of 1 to 2 hours of lecture each week, which are made up of videos that are generally shorter than 10 minutes each.