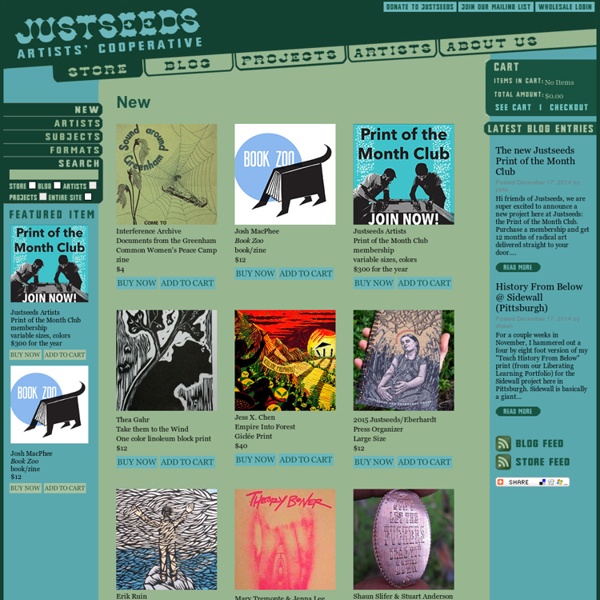 The Evolution of Propaganda Design: US Retro Posters The emergence of a new kind of aesthetic in Russian and Soviet art after the revolution of 1917 largely resulted from the state having experienced a revolution, the arts became revolutionary too and changed dramatically. In the United States, no such revolution occurred, which is quite evident in US World War I propaganda, which usually employs a visual language similar to earlier works. By the time of the Great Depression of the 1930s things really started to change, and American posters took on a new direction. I include some posters here that weren't state sponsored, and thus might not be propaganda in a strict sense, but I consider them all noteworthy and interesting, so I hope you can forgive me for this. World War I 1 & 2. Americans in general didn't want to participate in a war that was seen as a European affair. Poster #1 here shows without doubt the most famous American piece of propaganda, and indeed one of the country's most famous fictive characters. 3. 4. 5. 6. 7. New Deal

6 Point Star - Paper Relief - Free Instructions Below is a diagram of the five steps to make the star. Begin with a square sheet of paper and in the first step, fold it on the diagonal. Continue through the other steps. (The folds in steps 3 and 4 below can be done together before pressing hard. After opening the star, there will be 12 creases from the center out (or 3 long creases from tip to opposite tip and 3 long ones between these). 120+ square paper sheets of a mixture of various brilliant and pastel colors. 150+ sheets of paper squares - at least 50 sheets each of 4x4 inches, 5x5 inches, and 6x6 inches. We also sell hand made finished 5 Point Stars, 6 Point Stars and Snowflakes in white paper and many colors of paper strips and 3D stars CLICK HERE These prices include postage within the U.S. 100% guaranteed satisfaction or we will refund your money. Need a compass with no sharp points.

The Chairman Smiles - Introduction The former Soviet Union, Cuba, and China: three countries where posters played an important political role and received a large amount of artistic attention. This is a selection of 145 political posters, famous masterpieces as well as equally beautiful but unknown examples drawn from the collection of the International Institute of Social History in Amsterdam. 'The Chairman Smiles' gives an image of stormy political developments. The Soviet posters chronicle the Revolution of 1917, the following civil war and the attempts to build a new society, the Five Year Plans of the 1930s and Joseph Stalin's dictatorship. Of course, the image these posters give is not impartial. This presentation is built around digitized images of 145 posters: 33 from the Soviet Union, 33 from Cuba, and 79 from China. Go to: Soviet posters Cuban posters Chinese posters Additional information: For a Belorussian translation of this Introduction, see:

Main Page North Korean Propaganda Posters, Art & Collectibles DPRK | DPRKcool - North Korean (DPRK) Propaganda Posters, Artwork & Memorabilia Hand-Painted from North Korea Buy from our collection of genuine one-of-a-kind North Korean hand-painted propaganda posters, paintings and other artwork. This unique and rare DPRK artwork and political memorabilia make for great gifts--for you or for the person who has everything. Our buyers include art collectors, historians, professors and world travelers who are interested in owning cultural, political and propaganda war posters, propaganda cartoons and communist memorabilia. Please note that deliveries may be delayed leading up to and during the Lunar New Year celebrations this month. We expect to be listing some more inexpensive items and memorabilia in the spring. What Is Totalitarian Art? Read an overview of Igor Golomstock's book Cultural Kitsch From Stalin to Saddam about art produced by such diverse regimes as the Soviet Union, Nazi Germany, Fascist Italy and communist China--with current North Korean art bearing an obvious resemblance to Chinese communist propaganda art:

:: Stencil Archive :: | Over 12,000 Stencil Photos since 2002 Offensive & Politically Incorrect Advertising & Propaganda Racism This marmelade ad from 1910 shows amongst others, a golliwog. I've never seen one in my lifetime, but, to my surprise, they are apparently still for sale in some countries. While they are quite grotesque stereotypes of africans, I suppose their cutesy, innocent qualities makes up for it in the eyes of some. A classic take on the classic stereotype of the black servant (or slave?) No fuss, to the point racist packaging. With the combination of the Uncle Sam figure and the proclamation in his hand, its reasonable to suspect that this 1882 advert is a kind of weird play on the Chinese Exclusion Act which was passed as US law that same year. More than a century later, in 2007, we find these somewhat less explicit posters in Switzerland, promoting the right wing Swiss People's Party (SVP) and various supported initiatives. Naturally, the birds trying to get a bite out of Switzerland aren't white doves or owls, they're crows, black as the night, with obvious symbolism. Cigarettes

July 2010 Thanks to Buddha my computer is back home, safe and working better than ever :) BUT, I don´t have energies today to draw anything new (maybe tomorrow). Meanwhile, I think you would enjoy some comics I made a couple years ago and I´m pretty sure that most of you haven´t seen. Enjoy! 01/04/08 - 01/05/08 In 1970 Angela Davis, Communist Party member, radical and sympathiser of the black power movement that included the Black Panthers, was captured by police. Accused of being an accomplice to an attempted Black Panther escape attempt she was held until 1972 when she was tried and acquitted. There were a number of Cuban posters celebrating the Black Panthers, and supporting the American civil rights movement. This 1972 poster by Alfredo Rostgaard celebrating Davis' release is typical of Cuban artists' reliance on visual techniques, lacking explanatory text. For such a major event (Davis arrived in Cuba to a rapturous welcome soon after her release) the lack of bright colour in this poster is a surprise. When I visited Rostgaard in Cuba a few years ago he showed me a lot of his recent work that featured sprayed ink but this is the only poster I have seen that uses the technique.

The Mid-Century Ad Art of the Mighty American Military Industrial Complex Some of the most interesting, creative (and amusing) ad concepts of the 40's and 50's are the ones that were devised by and for American industry in the period after World War II. President Dwight D. Eisenhower didn't use the term "Military Industrial Complex" until 1961, but the notion of industry playing a dual role of defense contractor and supplier of domestic goods is telegraphed in many of the ads that appeared in Fortune magazine a decade earlier. Also intriguing are the multitude of ads that signaled the dawn of the technological age - and the fervor with which industry embraced its role in steering America to its manifest destiny of world leadership through scientific advancement... ... atomically fused to the tenets of capitalism. I mean really, if it was "better to be dead, than red"... ... what's with the preponderance of red in these ads? * My Industry Flickr set.