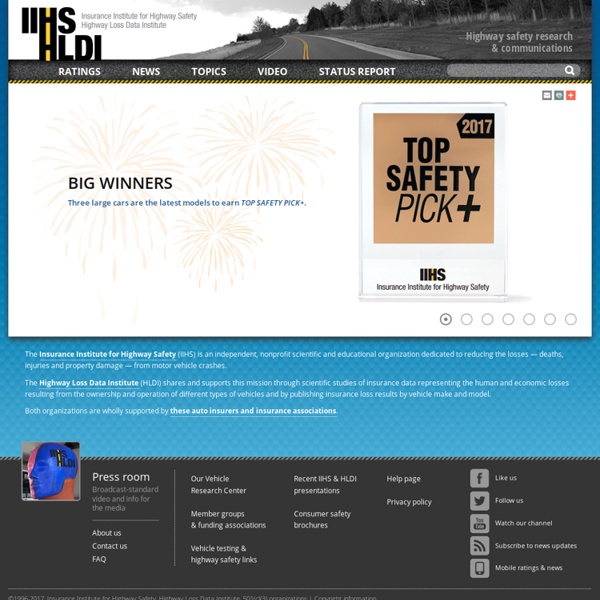 My Birthday was AWESOME!!! My birthday was AWESOME - I promise you that this was the BEST birthday I have ever had! So, as promised - here is a glimpse at our Random(ish) Acts of Kindness! 1 - We left our mailman a yummy box of girl scout cookies and a note thanking him for bringing us our mail! 2- At the top of our neighborhood sits Fire Station #4 - we have been fortunate enough to never need their services, but I assure you that I sleep better at night knowing how close they are. We took them a plate of home made cookies and muffins with a hand written note from Xander that said "Thank you for helping our community." 3 - About a mile from our house sits an assisted living facility that we drive past daily - we have never been in. This was one of our favorites - she just LOVED Xander - she hugged and hugged on him. 4 - Many of you are familiar with the great saga that is known as the Coach's truck. 5 - We took two vases of flowers (picked out by Xman) to the hospital. 17, 18, and 19 - Popped into the bookstore.

Black Death Spread of the Black Death in Europe (1346–53) The Black Death is thought to have originated in the arid plains of central Asia, where it then travelled along the Silk Road, reaching the Crimea by 1343.[6] From there, it was most likely carried by Oriental rat fleas living on the black rats that were regular passengers on merchant ships. Spreading throughout the Mediterranean and Europe, the Black Death is estimated to have killed 30–60% of Europe's total population.[7] In total, the plague reduced the world population from an estimated 450 million down to 350–375 million in the 14th century. The aftermath of the plague created a series of religious, social, and economic upheavals, which had profound effects on the course of European history. Chronology Origins of the disease Plague was reportedly first introduced to Europe at the trading city of Caffa in the Crimea in 1347. European outbreak There appear to have been several introductions into Europe. Middle Eastern outbreak Symptoms Naming

The Beauty Thesis - 5/15 - Where beauty comes to study Now I'm not saying that this beats spa treatment, but these little "Que Bella" face masks that come in a convenient single serving packet are a sweet little alternative that's going to help you keep more money in the bank. I picked up a few of these $2 face masks from Target in the skin care aisle not really thinking much of them until I tried one. My skin is sensitive and I am generally hesitant when it comes to face masks, but I figured I'd try out the one with minerals from The Dead Sea Read more [...] Share Nail art addicts, this one’s for you! Don’t toss out that dried up old mascara! Summer’s end is fast approaching and with an official end date of September 21st, I’m sure I can’t be the only one thinking that it went by a little too quickly.That being said, who’s to say we can’t enjoy the rest of it while it lasts? Use this confetti inspired nail art for a splash of color on your fingers and toes! "Eyes.

Epidemics and Pandemics: Their Impacts on Human History - J. N. Hays The woman who lost a dog and gained 200 sloths 3 April 2014Last updated at 19:10 ET By Vibeke Venema BBC World Service Monique Pool first fell in love with sloths when she took in an orphan from a rescue centre. Since then many sloths have spent time in her home on their way back to the forest - but even she found it hard to cope when she had to rescue 200 at once. It all began in 2005 when Pool lost her dog, a mongrel called Sciolo, and called the Suriname Animal Protection Society to see if they'd found it. Sloths are gentle creatures, but are far from easy to keep. Pool sought advice from Judy Arroyo at the famous sloth sanctuary in Costa Rica, who told her she must feed Loesje goat's milk - cow's milk would be fatal. Loesje had a surprise in store - she turned out to be a "he". Sloths hung all over Pool's house - from the bars on the window and anything else they could grab onto Soon Pool became the go-to woman for sloths in Suriname. However in October 2012 Pool was faced with a crisis - "Sloth Armageddon", as she puts it. 1. 2.

Black Plague: The Least You Need to Know The Black Plague: The Least You Need to Know This page is under construction! Q: What was it? A: Most scholars think the Black Plague was a bacterial strain of Yersinia pestis. Q: Does it have other names? A: Today, it's best known as the Black Death or the bubonic plague. Q: Where did it come from? A: The first historical record of bubonic plague is in Central Asia in 1338/39. Q: How it is transmitted? A: Fleabite transmits common plague bacteria. Once the bacteria have built up in the human body, there is a small but documented chance of it evolving into an airborne version (the "pneumatic strain") that infiltrates the blood vessels in the lungs. Q: What are the symptoms? A: Fever, trembling, weakness, and profuse sweating are initial symptoms of the bubonic version. Q: How long did the outbreaks last? Q: How bad was this infection? A: Very, very, very bad. In the twentieth-century, it became possible to treat the Black Plague with antibiotics. A: They were mixed.

5 Questions Guaranteed To Help You Know Yourself Better When Gretchen Rubin, author of The Happiness Project spoke at World Domination Summit this past summer, she said that the key to happiness is to be more of who we are. In order to know who we are, she suggests that we ask ourselves a few key questions. Try writing down your answers to the following questions. 1. Gretchen says that when someone has something you want, that’s very useful information about who you want to be. 2. Anything we try to hide is a big red flag. 3. 4. Gretchen says there are two types of people – abstainers and moderators. Since part of what makes people unhappy is trying to resist temptation, it helps to know whether you’re an abstainer or a moderator. Just accept your own nature and act accordingly. 5. Gretchen explains that there are 4 categories of expectations: • Upholders These people respond well to both outer and inner expectations without much fuss. Upholders are motivated by fulfillment. • Rebels These people resist all expectations, inner or outer.