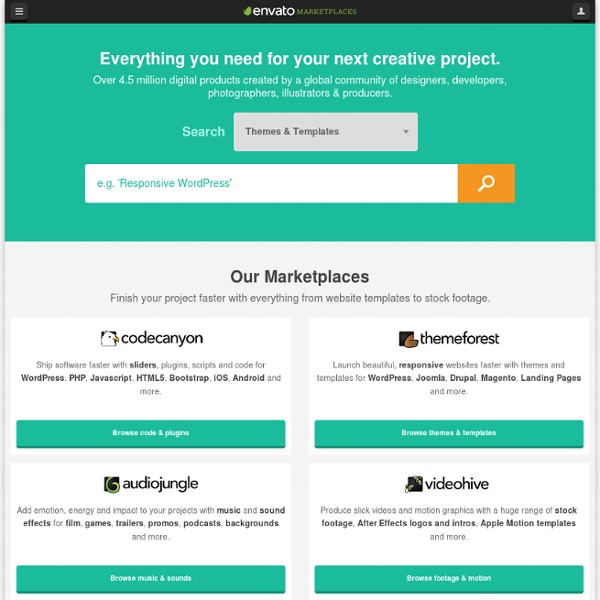 Wireframes Magazine Complete Guide To Responsive Web Design | Tech Stream In this article we'll discuses on Responsive Design and Steps to implement Responsive Design in the web. Responsive Web design is the approach that suggests the design and development should respond to the user's behavior, responding to behavior means the website must adopt to environment based on platform & orientation and also screen size even if the user changes the size of browser or screen. It's a practice consisting of a mix of flexible grids and layouts, images and an intelligent use of CSS media queries. The web site must automatically switch to accommodate for resolution, image size and scripting abilities as the user switches from their laptop to tablets or change the screen size. Responsive web design is not a new concept it's just the process restoring the original fluidity of the web, which we destroyed. Emergence of Responsive Design Almost every client these days wants a mobile version of their website build up. Why Use Responsive Web Design What Made it a Big Thing? @import

Vintage Ad Browser FreeFoto Internet Traffic is now 51% Non-Human So you thought the Internet was made by and for people? Think again. A study by Incapsula, a provider of cloud-based security for web sites (mind you where this data comes from), concludes that 51% of all Internet traffic is generated by non-human sources such as hacking software, scrapers and automated spam mechanisms. The study is based on data collected from 1,000 websites that utilize Incapsula’s services, and it determined that just 49% of Web traffic is human browsing. 20% is benign non-human search engine traffic, but 31% of all Internet traffic is tied to malicious activities. 19% is from ” ‘spies’ collecting competitive intelligence,” 5% is from automated hacking tools seeking out vulnerabilities, 5% is from scrapers and 2% is from content spammers. Presumably these numbers will only rise. Thanks Bruce.

The 50 Most Popular Web Design Blog Posts, Resources & Cheat Sheets of 2007 Basics & Principles 9 Essential Design Principles - PSDtuts, known for its Photoshop tutorials, gives us a nice list of basic design principles that can be applied to many different media types, but are often lost in amateur web design. The Importance of White space - One of the oldest principals of design is white space, and knowing how to use it properly could mean wonders for your design. Popular site A List Apart tackles the subject. 8 Design Tactics to Help You When You're Stuck -Every designer goes through hard times of "designer's block"; Matt Inman (also known as "Oatmeal") gives us 8 tactics to help you get back to work. 10 Great Website Redesigns of 2007 - How better to enhance your design abilities then to learn from the mistakes of those in the past? Top 100 Online Generators for Web 2.0 - From mirrored logos to rounded corners, the web 2.0 look has been often imitated, and much can be attributed to posts like this from Ajaxflakes. Color Graphics & Icons Photos Fonts & Text Layouts

HTML Tutorial Softpress – Rather Good Web Design Software for Mac 15 Coolest Photos You Won't Believe Are Not Photoshopped Dean Potter's most recent solo walk at Taft Point in Yosemite by Photographer Jeff Cunningham. Sleeping on Heaven. Apparently, the model was just jumping! (The left-hand side is a mirror, and the right-hand side is clear glass, with another girl standing on the other side). At the top of 360 feet tall Victoria Falls there is a natural rock pool, called Devil's Pool, where the water is relatively calm. It looks Photoshopped, but this Magic Tap fountain actually has a pipe hidden in the stream of water. Li Wei Art. This definitely looks photoshopped but actually it's a life-size photographic work based on the original building in Paris, printed on canvas, enhanced with bas-relief. The Human Fly, a dare devil/stunt performer named Rick Rojatt, lives out the Marvel Comics character on the back of a DC-8 cruising low at 250 knots, flown by Clay Lacy at the Mojave California 1000 air races. Headless horse... oh well, it's actually looking the other way. Adventures of Mr. Tricky desktop picture.