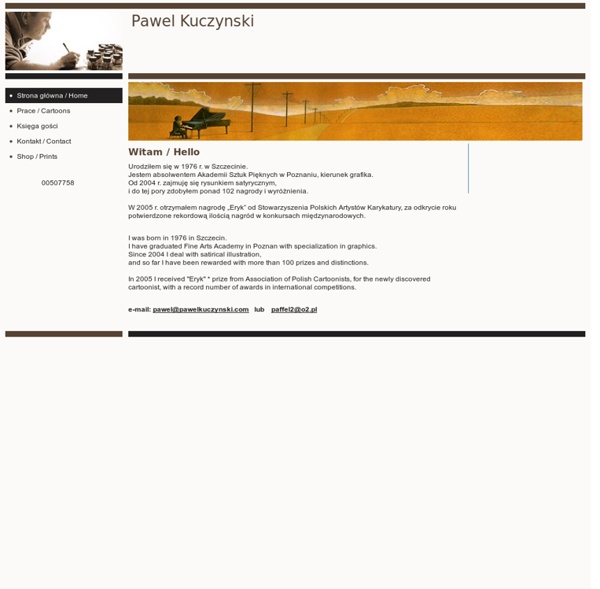 Pierre Huyghe at Centre Pompidou, Paris / MOUSSE CONTEMPORARY ART MAGAZINE If you walk to the Centre Pompidou in Paris from the direction of the Seine, you will most likely end up in a little public square that stretches between the Beaubourg and the church of Saint-Merri: Place Igor Stravinsky. Here, in a shallow basin measuring 580 square meters, sixteen sculptures made in 1983 by Jean Tinguely and Niki de Saint Phalle entertain onlookers with their entirely whimsical demeanor, surfing along and spraying water at each other. The bright colors of the kinetic statues, the joy and lightheartedness of their movements, make the whole composition look like a sculptural spin-off of Disney’s Fantasia. But it wouldn’t have seemed so remarkably flawless had the administrators followed the original instructions left by Tinguely, who never wanted the water in the basin to be treated, as he preferred that moss eventually be allowed to grow (this did not happen, and the sculptures today looks almost identical to when they were unveiled exactly 30 years ago).

Paul Landl, Fotograf Symbolist Photography Manifesto The repertoire of forms and shapes of a symbolist photographer encompasses the depiction of theatrical and monumental elements, aestheticism and originality. Opulence is contrasted with simplicity. The world of thoughts of a symbolist photographer in aphorisms The combination of the hundredths of a second of taking a photo and the time consuming subsequent editing is one closed system. The artistic process is purer and more exciting than the expected result The art is to try to suit yourself and others. The love of kitsch is the cleverness to put all things good and evil into an attractive light. My heart is unable to translate it. Even the wise do not always comprehend the intention. The wave of reason ebbs away in the crowd. Behaviour may be unprofessional, but the works are not Once turned to poetry, one will always look for self-fulfilment in the perfect word. The beauty of the individual is in the eye of the beholder. We are exactly what we have decided to be

Annie Leibovitz Backstage Confidential: Lisa Robinson on Rock-and-Roll Life Behind The Scenes What Does the Future Hold for Nicolas Ghesquière and Louis Vuitton? photos: The Game of Thrones Cast Photographed by Annie Leibovitz Game Of Thrones: The Making of the Biggest, Baddest, Bloodiest Show in T.V. History Liza Minnelli on Alan Cumming and the Kit Kat Klub’s Return to Broadway George Lucas talks to David Kamp just before the release of the first of the Star Wars trilogy prequels, The Phantom Menace Ryan Seacrest: Ellen DeGeneres “Makes Life a Little Easier for All of Us” Read Wendi Deng Murdoch’s Mash Note Allegedly About Tony Blair: “He Has Such Good Body” The CalArts Class Who Created a Great Renaissance of Animation photos: Annie Leibovitz Photographs Meryl Streep, Leonardo DiCaprio, and Others Jimmy Fallon Brings The Tonight Show Back to Its New York City Roots Debbie Harry on Blondie’s 40th Anniversary Tracy Letts on Writing, Acting, and Getting Married in a Hospital Room The Many Faces of Whoopi Goldberg

Bill Bass - home page Projects | The Wade Brothers John Frame - Portland Art Museum Three Fragments of a Lost Tale Art, music, poetry, and film come together in John Frame’s ambitious project The Tale of the Crippled Boy. The end goal of this ongoing project is a feature-length collection of animated and live film vignettes. Since 2006, Frame, a California-based sculptor, has been working toward the creation of a stop-motion animated drama featuring an eclectic cast of fully articulated characters composed of found materials and meticulously carved wood. The exhibition will include the sculptures that have become the cast of characters in Frame’s evolving full-length film, as well as the film footage created thus far in this monumental project. To learn more about John Frame, visit www.johnframesculpture.com/portland. Originally organized by the Huntington Library, Art Collections, and Botanical Gardens; the exhibition is curated by Bruce Guenther, chief curator for its Portland presentation. Sponsored in part by The McGeady Family Foundation.

Anny Wang hedonism For One Artist, Colorblindness Opened Up A World Of Black And White Peter Milton often includes famous artists in his work. In this etching and engraving, called Train From Munich, the doorman is modeled after Marcel Duchamp. Click here for a closer look. Courtesy of Peter Milton hide caption itoggle caption Courtesy of Peter Milton In 1962, Pop Art was taking off in a frenzy of color: Andy Warhol debuted the Marilyn Monroe and Campbell's soup can silkscreens that would revolutionize the art world, and Roy Lichtenstein was at work on his giant paintings in the mode of comic strips. At the time, Milton was teaching at the Maryland Institute College of Art in Baltimore, and he'd had a show of some of his paintings. Peter Milton was a painter when he was diagnosed with colorblindness. itoggle caption Angela Evancie/Vermont Public Radio Peter Milton was a painter when he was diagnosed with colorblindness. Angela Evancie/Vermont Public Radio Pink was not what Milton thought he'd been laying down on the canvas. The Elegance Of Black And White