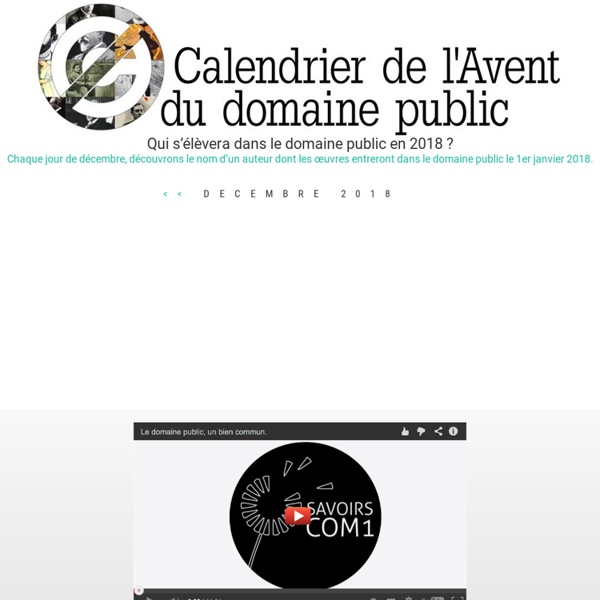 Controversial artist Richard Prince sued for copyright infringement Richard Prince, a New York-based artist whose work often involves appropriating that of others, has been sued for copyright infringement by Donald Graham, a photographer who claims Prince knowingly reproduced his photo Rastafarian Smoking a Joint without seeking permission. Artnet reports that Graham filed a complaint on 30 December against Prince, the Gagosian Gallery – where Prince’s New Portraits exhibition ran between September and October 2014 – and Lawrence Gagosian, the gallery owner. The New Portraits collection featured 37 inkjet prints on canvas of what Prince called “screen saves” of Instagram posts, according to the complaint.

30 Free Blogger Templates For Video Blogs We have prepared a list of awesome Blogger templates for video blogs so your search stops here. We have hand-picked all the templates that we can find online into a single page so it’s easy for you to find whatever it is that you are looking for. With all the items we have listed here your video blog will be running in no time. So look no more and let’s get started. Release of new firmware for Sony Readers PRS-350/650/950 with touch screen support! Main features: Support for all major ebook, image, compression audio formats.In-book dictionaryAbility to install additional dictionaries and fontsSimple and intuitive interface, fully functional file manager and many other features Download installers from here:

Richard Prince Moves to Dismiss Lawsuit—artnet News Donald Graham’s photograph, left, and Richard Prince’s appropriation of it. Appropriation artist Richard Prince hopes a court will throw out the latest copyright infringement lawsuit against him, and has filed a motion to dismiss the case. Photographer Donald Graham filed suit against Prince in January, asserting that one of the works in Prince’s 2014 exhibition “New Portraits,” at New York’s Gagosian Gallery, improperly used one of his photographs, showing a bare-chested Rastafarian man with long dreadlocks smoking a joint.

Subcribe Box with Pure CSS Social Buttons blogger 2015 New Subscribe box for blogger 2015 with pushable social buttons made with pure CSS and with unique, clean and elegant design. Previously I have shared 14 css scrollbar styles for blogger and now I have created a fresh blogger widget and going to share it with you. Giving option to your visitors and readers for subscription at the bottom of the every post often prove great to increase subscribers.

essential movie, comic, DVD & TV news : Seven Films by Yasujiro Ozu I just received this from the exceptionally cool cats at Madman Entertainment, based in my hometown of Melbourne, Australia – and it’s worthy of its very own article, which is why I’ve penned this piecemeal overview. So what the heck am I actually on about? Well, I may be in the midst of a particularly insane flu/virus that’s knocked my socks off over the past week – deliriously dreaming up stuff like a talking octopus that was my pet, and a downright cool one at that; I doubt I can eat octopus sushi again for a bit. Anyway, dragging my medicine-addled brain back on track, I’m talking up Madman’s new Directors Suite box set Seven Films by Ozu Yasujiro, just released at the end of last year and an essential addition to any fledging fan of Japanese cinema since it includes not just his most famous film Tokyo Monogatari (Tokyo Story, 1953), but six other Ozu gems – along with documentaries galore, including one by Wim Wenders.

How patent trolls operate We've sent an email with instructions to create a new password. Your existing password has not been changed. We'll send you a link to create a new password. {* #forgotPasswordForm *} {* traditionalSignIn_emailAddress *} Random Post Widget With Thumbnails For Blogger - Blogspot Tutorial Random Posts Widget For Blogger is great widget. Posts Widget for Blogger is random most popular flash which is useful to increase traffic. make the visitor stay on your site longer and to increase page views posts.Each time updates page of your blog posts widget random change. It can be shown in the sidebar of your blog with or without thumnails.Really this is the jewel of the flash really should show up on his blog.