The Gamelan Music Of Indonesia. 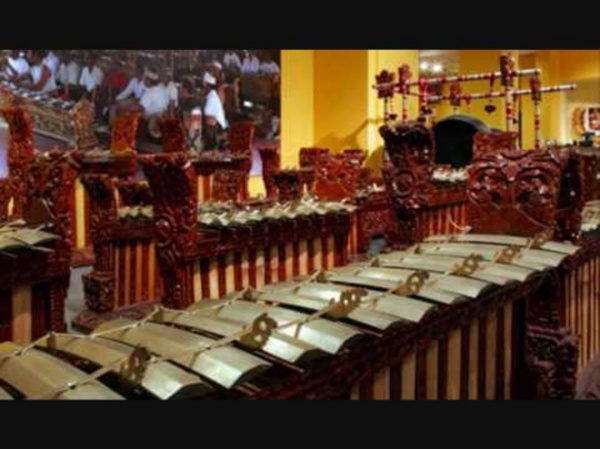 Kelzmer Klezmer Music What Is Klezmer Music? Originally, the word "klezmer," from the Yiddish language, meant "vessel of song" and later, simply "musician." However, it has come to characterize the style of secular music played by Ashkenazi Jews for joyful celebrations such as weddings. What Does Klezmer Music Sound Like? Klezmer music is intended to replicate the human voice including sounds of crying, wailing and laughing. Generally, the violin is responsible for the imitation which is mean to sound like the cantor in a synagogue. Often, a klezmer band will include a fiddle, a bass or cello, a clarinet and a drum. Non-Traditional Influences on Klezmer Music Klezmer music draws on centuries-old Jewish traditions and incorporates various sounds of music from European and international traditions, including Roma (gypsy) music, Eastern European folk music (particularly Russian music), French Cafe music and early jazz. Dancing to Klezmer Music Klezmer music is made for dancing. Klezmer Music and the Holocaust

Japanese Music Calypso Caribbean Music Alex Jacobowitz Alex Jacobowitz (born 19 May 1960 in New York) is a classically trained street performer who plays the marimba and xylophone.[1] New York[edit] During the 1980s and 1990s he played in New York City, including at the Lincoln Center's[1] "Meet the Artist" program, Yeshiva University, Zabar's, Central Park, the 84th Street Synagogue, International House, the New York Hilton, Metropolitan Museum of Art, and Coney Island's "Sideshows by the Seashore". He was an Official Street Performer at the South Street Seaport in Lower Manhattan, a member of Musicians Under New York, and Young Audiences of Rochester. He has performed at Arts Councils and Imagination Celebrations throughout New York State. Europe[edit] Klezmer[edit] In 1994, he began the study of traditional Jewish instrumental music (klezmer) with Giora Feidman. He has performed with Shelly Lang's Neshoma Orchestra (NYC), the Jerusalem Symphony Orchestra, and the Berlin Kammerphilharmoniker. Awards[edit] Recordings[edit] ¡Marimba!