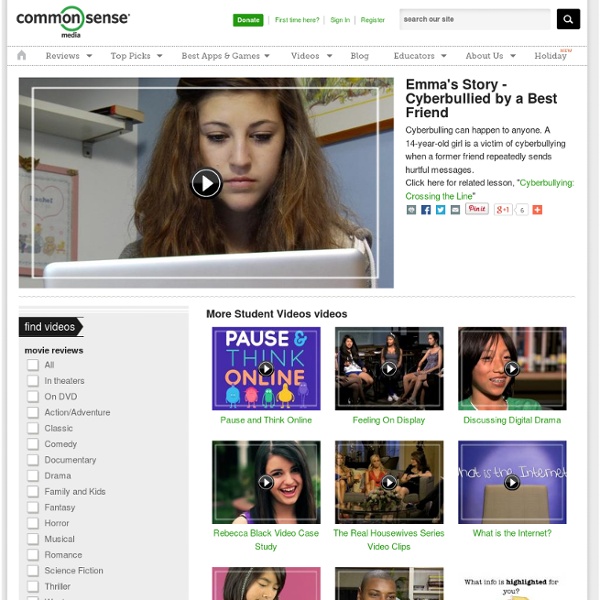 Let's Stop Bullying: Advice for Young People Let's stop Advice for Young People Nobody has the right to hurt other people by hitting them, kicking them, calling them names, spreading rumours about them or by doing anything else which is intended to be upsetting. Bullies try to justify their actions by saying that it is their victim's fault for being different. If this is happening to you tell yourself that it is not your fault, and that it is the bullies who need to change, not you. What To Do Talk to someone you can trust, a teacher, parent, older friend or relative.Be persistent. What Not To Do Don't try to deal with the problem on your own- there is nothing wrong in asking for help.Don't hit the bullies- you might end up being accused of bullying yourselfAlways tell the truth about what has happened. Adult Bullying Bullying is wrong whatever the age of the person who is bullying you. If this is happening at school you can talk to your parents. Working Together You do not have to be a victim to act. Getting Help

Anti-bullying legislation Anti-bullying legislation is legislation enacted nationally or by a sub-national jurisdiction to help reduce and end bullying against students. Canada[edit] The provincial government of Quebec initiated legislation providing for anti-bullying laws, with the Quebec law having come into effect in 2004.[1] Federal politicians also debated the groundwork for a national anti-bullying strategy the same year.[2] Philippines[edit] The Republic Act 10627 or the Anti-Bullying Act of 2013 was signed into law by President Benigno Aquino III on September 6, 2013. The law requires all elementary and secondary schools in the country to adopt an anti-bullying policy. United States[edit] History[edit] North Dakota's legislature passed and Gov. The Safe and Drug-Free Schools and Communities Act is part of the No Child Left Behind Act of 2001. Controversy[edit] The National School Safety and Security Services questions the motive behind some anti-bullying legislation. LGBTQ bullying[edit] Cyberbullying[edit]

Online Safety Guide Home / Kids' Safety / Safety Guide Keeping children safe on the Internet is everyone's job. Parents need to stay in close touch with their kids as they explore the Internet.Teachers need to help students use the Internet appropriately and safely.Community groups, including libraries, after-school programs, and others should help educate the public about safe surfing.Kids and teens need to learn to take responsibility for their own behavior -- with guidance from their families and communities.It's not at all uncommon for kids to know more about the Internet and computers than their parents or teachers. A little perspective from a parent who's been there Just as adults need to help kids stay safe, they also need to learn not to overreact when they find out a child or teenager has been exposed to inappropriate material or strayed from a rule. The challenges posed by the Internet can be positive. Guide to Online Privacy

Bursting the Bubble - info for teenagers about abuse, domestic violence, family violence Kids Helpline - 1800 55 1800 Facts about bullying - Under 13 - Take a stand together Sometimes you might have a fight or argument with someone. If it only happens once, that's not really bullying even though it can be upsetting. Bullying is when someone: keeps picking on you again and again and tries to make you feel bad says or does lots of mean things that upset you makes fun of you a lot tries to stop you from joining in or make others not like you keeps hurting you such as hitting or punching you. Bullying can also happen through a mobile phone or on the internet. Bullying is not fair. You have a right to feel safe. If you don't feel safe, get help right now from your mum, dad, teacher, or an adult who will listen to you! Why does it happen? It's never OK to be mean. When people bully, it might be because: they think it's cool they get angry about something and they take it out on someone else they don't know how to get along with others they think it's funny to hurt people they think other people will laugh too. Regardless of the reason, there's no excuse for bullying.