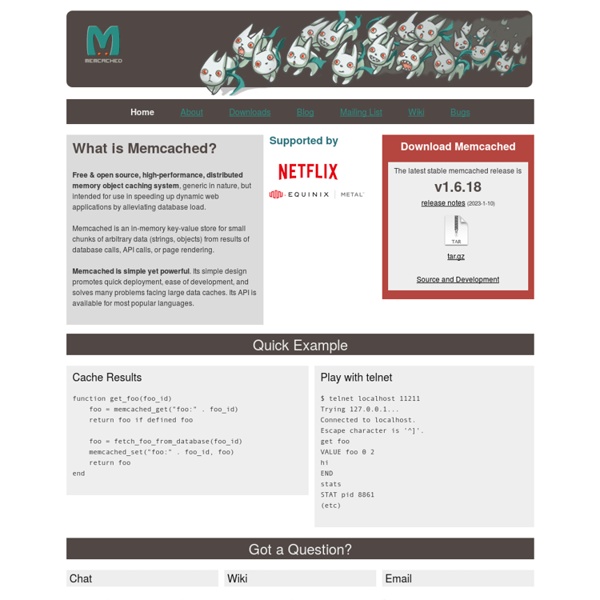 MountableHDFS [machine1] ~ > df -kh /export/hdfs/ Filesystem Size Used Avail Use% Mounted on fuse 4.1P 642T 3.5P 21% /export/hdfs [machine1] ~ > ls /export/hdfs/ home tmp Trash user usr var These projects (enumerated below) allow HDFS to be mounted (on most flavors of Unix) as a standard file system using the mount command. Once mounted, the user can operate on an instance of hdfs using standard Unix utilities such as 'ls', 'cd', 'cp', 'mkdir', 'find', 'grep', or use standard Posix libraries like open, write, read, close from C, C++, Python, Ruby, Perl, Java, bash, etc. All, except HDFS NFS Proxy, are based on the Filesystem in Userspace project FUSE ( Although the Webdav-based one can be used with other webdav tools, but requires FUSE to actually mount. Note that a great thing about FUSE is you can export a fuse mount using NFS, so you can use fuse-dfs to mount hdfs on one machine and then export that using NFS. Projects Supported Operating Systems Fuse-DFS Contributing 2.