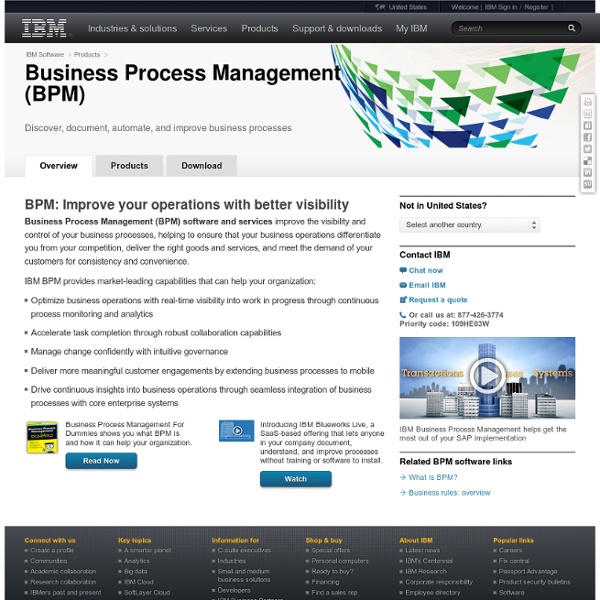 Home Perceptive Software | ImageNow Enterprise Content Management (ECM), Document Management, Document Imaging Active Endpoints debuts ActiveVOS 7.0 with BPMN 2 support, impro Take the BriefingsDirect middleware/ESB survey now.In a move to meet the growing demand for business process agility, Active Endpoints is readying the next release of its business process management (BPM) suite. The Waltham, Mass.-based modeling tool and process execution firm is rolling out ActiveVOS 7.0 later this month, and I got a sneak peek last week. Active Endpoints' value has long been modeling, testing, deploying, running and managing business process applications – both system and human tasks. “Enterprises are looking to a new generation of process applications to increase agility and improve efficiency. What’s New in 7.0? ActiveVOS 7.0 looks and feels different than its predecessors. In viewing a demo of ActiveVOS 7.0, I was struck by how the business analysts needs are targeted visually, with a rich and responsive interface via the AJAX-based forms designer. Active Endpoints isn’t introducing bells and whistles for the sake of rolling out a new iteration.

Can the Business Really Use BPM Technologies Without Help? Open SSL Heartbleed vulnerability affects much more than just websites by Avivah Litan | April 9th, 2014 As we all know by now, this is mega-serious and affects all users of Open SSL 1.0.1 through 1.01.f – so those who kept their Open SSL code up to date were in effect penalized. For information on the vulnerability, see kb.cert.org I’m just trying to understand why all the... Read more » If Your Use Window XP - Your Are NOT PCI DSS Compliant! by Anton Chuvakin | April 10th, 2014 It should be *painfully* obvious to anybody that in a few short weeks [or maybe now, depending on how you interpret it] any merchant using Windows XP systems or devices inside the cardholder data environment (CDE) will NOT be PCI DSS compliant – unless they use stringent compensating controls. Read more » Mastering your WAN by Andrew Lerner | April 10th, 2014 The Masters golf tournament starts this week, and as branch users stream video, it can lead to a tradition of degraded WAN performance unlike any other.

BPMN Standard with Process Modeler for Microsoft Visio Bonitasoft CRM software and Customer Experience Management Solutions from Sword Ciboodle Blog Archive » Highlights from BPMN 2.0: Event Gateways Event Based Gateways This post is a continuation of the Highlights from BPMN 2.0 series. At Last! The long awaited changes to the numerous problems with the event based gateway. First off, there was only one type of event based gateway in BPMN 1.0 – 1.2, and it is exclusive behavior. First, let’s take another look at the original Event Based Gateway from BPMN 1.0 – 1.2 Event Based Exclusive Gateway Event Based Gateway (Exclusive, Intermediate) The inner pentagon shape signifies multiple events. Event Based Start Gateway Event Based Start (exclusive) Adding only a slight variation of the original shape, the Event Based Exclusive Start Gateway (that’s a mouthful of words) uses the start event (single circle) instead of the intermediate (double circle). Event Based Inclusive Event Based (Inclusive, Start) Event Based (Inclusive, intermediate) This is where the BPMN 2.0 spec gets interesting. Next post: Event shapes in BPMN 2.0 Comments and questions much appreciated and encouraged. - Rick Geneva

Lean Insider: The Tennis Ball Exercise I wrote previously about a kaizen event I attended recently at Food Sciences Corp. in . I wanted to describe a particular exercise we experienced at the event that, in the space of a few minutes, helped teach some key improvement principles. I’m sure this is not a new technique, but it was one I had never experienced before. Sal Runfola, director of operations at Food Sciences and the person directing our event, had six members of our group stand around a conference room. He gave a tennis ball to one man, who was instructed to toss it to someone else. The second person had to toss it again, but only to someone who hadn’t touched it before. This created a “process” for tossing the tennis ball. Next, Sal gave three tennis balls to the first man and told him to send each one through the process, one after another. Sal then ordered the group to significantly reduce the time it took for three balls to go through the process. Sal’s response: Not good enough. Want your people to learn lean?