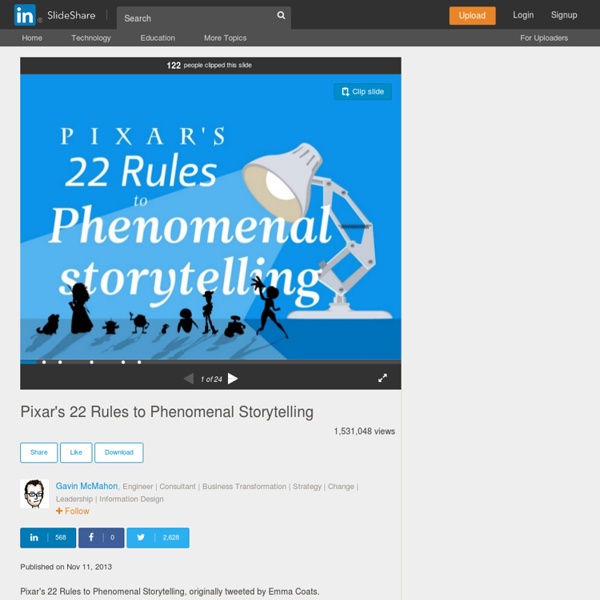 Retrospective: Building a $3K per Month Blog in 143 Days As many of may very well know my team launched a new blog called WP Daily back in December of last year. This blog was our attempt to provide more value to the WordPress community that we all loved and also fill in an obvious gap in the industry at large. Our first post was December 1, 2012 and 143 days later, on April 22, 2013 we started monetizing and sold out nearly all our original stock overnight. A few weeks later we established our baseline (direct sales) offering (had a pre-sold list demanding us to increase quantity) and found the property to be grossing in excess of $3,000 / month. Annualized this property could easy sustain a person as a full-time writer for the blog. At the very least it began contributing directly to the bottom-line for 8BIT and made the continued investment of time and slots on the product development roadmap much more attractive and reasonable. Not bad for a blog that had existed for less than 5 months (4 months, 22 days to be exact). Ron… Ron! Growing…

The do-it-yourself RRSP portfolio Robin Glover wanted to expand his investment portfolio beyond the funds offered by his financial adviser. So after hours of online research and numerous trips to the bookstore, the 39-year-old Vancouver real estate developer sat down in front of his computer and opened a self-directed RRSP account with Toronto-based Questrade Inc. “Our financial adviser is excellent, but she represents a limited number of funds,” says Mr. Glover, who is married and has an infant child. “So we decided that we would maintain the investments we have with her and supplement that with self-directed RRSPs.” Designed as trust accounts that can hold a variety of investments – including mutual funds, guaranteed investment certificates, bonds and exchange-traded funds – self-directed RRSPs have become a popular retirement savings vehicle for many Canadians. “Anecdotally, we’re seeing a move toward self-directed RRSPs,” Mr. Another advantage to do-it-yourself RRSPs? Special to The Globe and Mail

How to Make a Single-Bucket Self-Water Regulated Vegatable Planter by Jake Robinson I originally made my own two-bucket self watering, self feeding vegetable planter. They work quiet well, however, after some thought I have designed a single bucket system without sacrificing the watering feature that a two bucket system offers. In a two bucket system the bottom bucket is where the water is stored for the plant. I have redesigned this system to allow the use of a single bucket which then saves time, labor and material. Here are some of the advantages of this type of system. 1. 2. 3. 4. 5. 6. 7. 8. 9. An Inexpensive, Hail Proof, PVC Pipe Greenhouse | Alberta Home Gardening I’ve finally built my greenhouse for my new garden. It’s a twenty by twelve foot hoop-style greenhouse with wooden ends and is covered with 11 mil woven poly. This greenhouse has some pretty cool features that I really appreciate, and I think you will too. First of all, the poly I used to cover it is fantastic. It is a super tough woven poly that I got from Northern Greenhouse out of Manitoba. Secondly, to eliminate wear and tear on the plastic, I covered edges of the wooden ends with copper pipe insulation. Thirdly, it was very inexpensive and easy to build. Being so late I only got a single row of tomatoes down one side, but next year I’ll be bursting at the seams once again! Use wooden ends instead of plastic – and cover the ends with pipe insulation.Use 11 mil woven poly instead of the 6 mil.Put the PVC pipes on the inside of the frame rather than on the outside Other than that, you should be able to follow all the other steps. Enjoy this post? Be Sociable, Share!

How to Build an Inexpensive Hoop-Style Greenhouse | Alberta Home Gardening One of the most valuable assets in my garden is my greenhouse. It has allowed me to grow plants that I normally would not be able to grow, produce crops that the season is not usually long enough to produce, and protect my plants from frosts, hail, or other severe weather that normally would have destroyed my garden. But I don’t have thousands of dollars to spend on a greenhouse. I just priced out an 8’x12’ greenhouse for $3,500. Required Materials List Note: All wood should be green, treated wood to resist rot. (4) 2×6 – 16’(2) 2×6 – 12’(14) 2×4 – 12’(19) ¾” x 20’white pvc pipe(9) 10mm x 10’ rebar(1) 20’x50’ roll of 6mm plastic(1) Bundle of 50 4’ wood lathe (or optional staples)Zip tiesNails or screwsMetal bandingDoor hinges and handles Step 1 – Laying Out the Frame Using the 2x6s, lay out and put together your 12’x32’ frame. Ensure that the frame is square by measuring diagonally across it. Step 2 – Adding the Hoops Cut each 10’ piece of rebar into four 30” pieces of rebar.