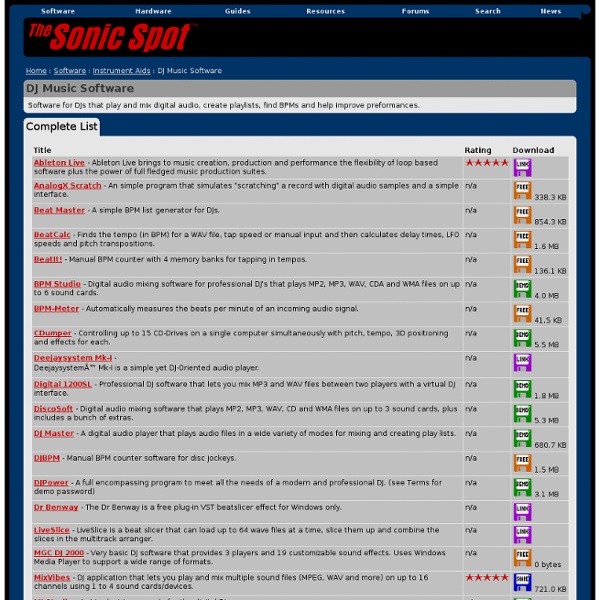 BEST of BTS (updated) | photography by Angus R Shamal - StumbleUpon A selection of some of the most awesome Behind-the-scenes shots I’ve seen from some famous movies. Back when set designs were huge and hand made, when special effects where mechanical and photographic and film stars were risking their lives on the set. source: Ain’t It Cool News. A self portrait of Stanley Kubrick with his daughter, Jack Nicholson and the crew @ the set of The Shining. on the set of Fritz Lang’s Metropolis — the actress inside the Maria robot taking a breather. The Empire Strikes Back – filming the Crawl. Sesame Street Rebel Without A Cause — James Dean, Natalie Wood and director Nicholas Ray. Requiem for a Dream — Jennifer Connelly strapped into a SnorriCam. The Gate (1987) — Giant special effect set. © Craig Reardon The Birds (1961) — Tippi Hedren with Hitchcock. Rio Bravo — Hawks and Angie Dickinson. Set of Alien Ghostbusters II – Marshmallow man. Superman seems flying on the set. On the set of Mothra (1961) – special effects director Tsuburaya Eiji. Dr. The Howling – 1981.

Battle of the Bits lab Sticky Thing Touch Sticky Thing iPhone Experiments Space Noodles Liquid Particles 3D The particles trapped in a wormhole discoball. Takes some practice to control. Launch06-2010 Comparison Technical study, comparing rendering performance. Overview04-2010 Liquid Particles Hello, Just a quick note, since you seem to be using a mobile device: Not all projects here are actually optimised for mobiles. 10 Terrific Covers of Rap Songs (And 10 We Want to See Happen) :: Blogs :: List of the Day :: Paste - StumbleUpon There are million YouTube videos of people covering rap, hip-hop and R&B songs, and it can be overwhelming to sift through them all—so we’ve done it for you. Here are 10 songs that you should hear. 10. “Umbrella” (Rihanna ft. Jay-Z) – Mandy Moore This was one of two songs on this list that came about thanks to Billboard’s Monday Mashup series. Moore used to be a pop starlet but after an artistic metamorphosis, decided make this a ballad instead of a dance anthem. 9. 8. 7. 6. 5. 4. 3. 2. 1. While these covers are amazing, there are some songs that we’d love to see certain musicians cover.

Visit Chihuly: Through the Looking Glass at the MFA - StumbleUpon "Chihuly: Through the Looking Glass" has closed. The video is no longer available. Visit other exhibitions at the MFA NeuroHop Forum 30 Habits that Will Change your Life Developing good habits is the basic of personal development and growth. Everything we do is the result of a habit that was previously taught to us. Unfortunately, not all the habits that we have are good, that’s why we are constantly trying to improve. The following is a list of 30 practical habits that can make a huge difference in your life. You should treat this list as a reference, and implement just one habit per month. Health habits Exercise 30 minutes every day. Productivity habits Use an inbox system. Personal Development habits Read 1 book per week. Career habits Start a blog. What do you think? Update: A reader put together a downloadable copy of all these habits.