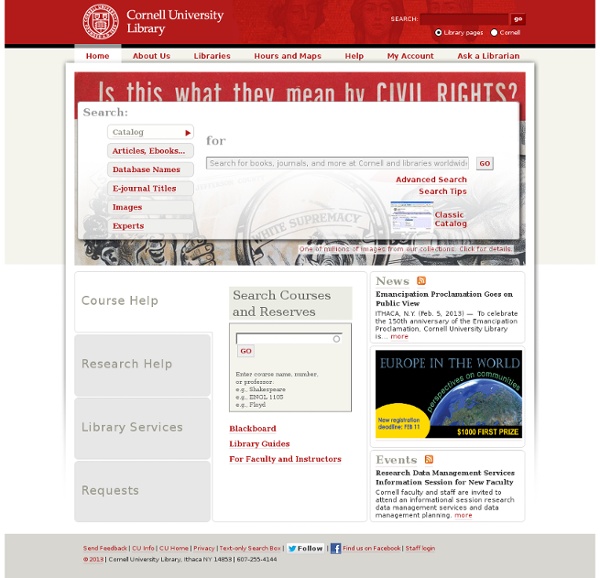 Complex plane Geometric representation of z and its conjugate z̅ in the complex plane. The distance along the light blue line from the origin to the point z is the modulus or absolute value of z. The angle φ is the argument of z. In mathematics, the complex plane or z-plane is a geometric representation of the complex numbers established by the real axis and the orthogonal imaginary axis. Notational conventions[edit] In complex analysis the complex numbers are customarily represented by the symbol z, which can be separated into its real (x) and imaginary (y) parts, like this: for example: z = 4 + 5i, where x and y are real numbers, and i is the imaginary unit. In the Cartesian plane the point (x, y) can also be represented in polar coordinates as where Here |z| is the absolute value or modulus of the complex number z; θ, the argument of z, is usually taken on the interval 0 ≤ θ < 2π; and the last equality (to |z|eiθ) is taken from Euler's formula. Stereographic projections[edit] Cutting the plane[edit]

The romantic Mr Carlin It was in June of 1998 that legendary comedian George Carlin married Sally Wade. Tragically, just two days before their tenth anniversary, he passed away. Below is just one of countless love letters he wrote to his wife during their time together, many of which feature in her memoir, The George Carlin Letters: The Permanent Courtship of Sally Wade. Transcript follows. (Source: The George Carlin Letters: The Permanent Courtship of Sally Wade; Image: George Carlin & Sally Wade, via.) Transcript SALLYBURGER,If you took THE NUMBER OF SUB-ATOMIC PARTICLES IN THE UNIVERSE and multiplied that number times itself THAT MANY TIMES; and then added the total number of MICRO-SECONDS since the beginning of time, times itself; and then added 803—you would STILL have only the tiniest fraction of A BILLION-BILLIONTH PER CENT of the amount of love I HAVE FOR YOU.

Darling Goodnight and Goodbye In 1918, aged just 18, Rattanbai 'Ruttie' Petit converted to Islam and married a man 24 years her senior: then-president of the All-India Muslim League and eventual founder of Pakistan, Muhammad Ali Jinnah. The following few years were blissfully happy for the newlyweds, but a rift soon developed as Jinnah's hectic political life took hold. In 1928, having arrived in Marseilles to receive medical treatment, a gravely ill Ruttie penned the following beautiful farewell letter to her then-estranged husband. Four months later, on her 29th birthday, she lost her battle with cancer. Transcript follows. Transcript S.

BookGlutton Euclidean algorithm Euclid's method for finding the greatest common divisor (GCD) of two starting lengths BA and DC, both defined to be multiples of a common "unit" length. The length DC being shorter, it is used to "measure" BA, but only once because remainder EA is less than CD. EA now measures (twice) the shorter length DC, with remainder FC shorter than EA. Then FC measures (three times) length EA. Because there is no remainder, the process ends with FC being the GCD. On the right Nicomachus' example with numbers 49 and 21 resulting in their GCD of 7 (derived from Heath 1908:300). In mathematics, the Euclidean algorithm[a], or Euclid's algorithm, is a method for computing the greatest common divisor (GCD) of two (usually positive) integers, also known as the greatest common factor (GCF) or highest common factor (HCF). The GCD of two positive integers is the largest integer that divides both of them without leaving a remainder (the GCD of two integers in general is defined in a more subtle way).

I am so lonely I can hardly bear it American artist Rockwell Kent wrote the following love letter to his wife, Frances, in 1926. It's a masterclass in romantic writing. Much-needed transcript follows. Image courtesy of the Archives of American Art. Large version here. Transcript Frances! Avogadro constant Previous definitions of chemical quantity involved Avogadro's number, a historical term closely related to the Avogadro constant but defined differently: Avogadro's number was initially defined by Jean Baptiste Perrin as the number of atoms in one gram-molecule of hydrogen. It was later redefined as the number of atoms in 12 grams of the isotope carbon-12 and still later generalized to relate amounts of a substance to their molecular weight.[4] For instance, to a first approximation, 1 gram of hydrogen, which has a mass number of 1 (atomic number 1), has 6.022×1023 hydrogen atoms. Similarly, 12 grams of carbon 12, with the mass number of 12 (atomic number 6), has the same number of carbon atoms, 6.022×1023. The Avogadro constant is fundamental to understanding both the makeup of molecules and their interactions and combinations. History[edit] of particles in an ideal gas, is now called the Loschmidt constant in his honor, and is related to the Avogadro constant, NA, by [dubious ] , where

Your girl, Frida A parting note written by Frida Kahlo on the back of a depository envelope - used by Kahlo to hold jewellery during a stay at hospital - prior to a trip to New York. Her husband (for the second time), Diego Rivera, was painting a mural in San Francisco which now resides at City College. He was assisted at the time by fellow artist and mutual friend 'Emmy Lou' Packard. Translation Diego, my love,Remember that once you finish the fresco we will be together forever once and for all, without arguments or anything, only to love one another.Behave yourself and do everything that Emmy Lou tells you.I adore you more than ever.

e (mathematical constant) Functions f(x) = ax are shown for several values of a. e is the unique value of a, such that the derivative of f(x) = ax at the point x = 0 is equal to 1. The blue curve illustrates this case, ex. For comparison, functions 2x (dotted curve) and 4x (dashed curve) are shown; they are not tangent to the line of slope 1 and y-intercept 1 (red). 2.71828182845904523536028747135266249775724709369995... The first references to the constant were published in 1618 in the table of an appendix of a work on logarithms by John Napier.[6] However, this did not contain the constant itself, but simply a list of logarithms calculated from the constant. The first known use of the constant, represented by the letter b, was in correspondence from Gottfried Leibniz to Christiaan Huygens in 1690 and 1691. The effect of earning 20% annual interest on an initial $1,000 investment at various compounding frequencies Jacob Bernoulli discovered this constant by studying a question about compound interest:[6] 1. 2.

Google Chrome Extension for Tableau Server - The Information Lab So there’s no hiding the fact that I love Tableau Server. The simplicity alone of installing it, maintaining it and using it as both a portal for visualisations and a method to easily disseminate data throughout the organisation makes Tableau Server the perfect best friend of Tableau Desktop and of any budding analyst. With the announcement of Tableau version 8 came the word ‘ubiquitous’. Tableau would be available on any and every platform, whether you’re working on an Ultrabook or a Chromebook, you would be able to analyse data with just a few clicks of the mouse. Hearing Chris Stolte talk about those two concepts at the last Tableau Conference, simplicity and ubiquity, got me thinking about how I could make my favourite platform even easier to access on the ubiquitous browser that is Google Chrome. What exactly is this Google Chrome Extension for Tableau Server? It’s a light-weight tool which puts your Tableau visualisations right at your fingertips. Show me!