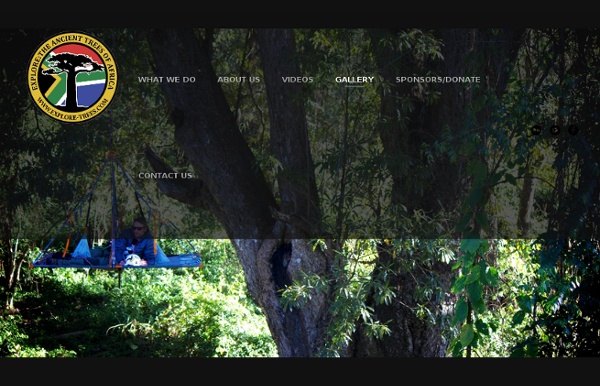 Farming the Woods | Temperate Forest Farming & Permaculture Strategies Shyu Mum On More Acquisition Powers For Odierno Gen. Ray Odierno HUNTSVILLE, ALA: There seems to be little support for Army Chief of Staff Ray Odierno‘s push for the four service chiefs to get greater authority over procurement — not even from the Army’s civilian head of acquisition Heidi Shyu. Heidi Shyu It’s not actually clear exactly what Odierno wants. What’s necessary, he said, is for the service chiefs to have a formal role in acquisition at all stages. “I’m not trying to have the chief replace the [civilian] acquisition executive, that’s still obviously very critical and we have to that,” Odierno said, “[but] I’d like to see us have a broader input, because of the expertise and experience we [service chiefs] would bring.” But the top Army civilian on acquisition carefully sidestepped the subject when I pressed her about Odierno’s request for additional authorities. That’s a reform that can “absolutely” be done without needing new laws, Shyu said. The new HASC chairman, Rep. That argument won’t go far on Capitol Hill.

Documents reveal NSA’s extensive involvement in targeted killing program The U.S. government has never publicly acknowledged killing Ghul. But documents provided to The Washington Post by former NSA contractor Edward Snowden confirm his demise in October 2012 and reveal the agency’s extensive involvement in the targeted killing program that has served as a centerpiece of President Obama’s counterterrorism strategy. An al-Qaeda operative who had a knack for surfacing at dramatic moments in the post-Sept. 11 story line, Ghul was an emissary to Iraq for the terrorist group at the height of that war. He was captured in 2004 and helped expose bin Laden’s courier network before spending two years at a secret CIA prison. Then, in 2006, the United States delivered him to his native Pakistan, where he was released and returned to the al-Qaeda fold. But beyond filling in gaps about Ghul, the documents provide the most detailed account of the intricate collaboration between the CIA and the NSA in the drone campaign. “Ours is a noble cause,” NSA Director Keith B. Sen.

Society of American Foresters Jennifer R. Williams | New Secret Documents Reveal al Qaeda's Real Challenges Anew trove of documents that were among those seized in the 2011 raid on Osama bin Laden’s compound in Abbottabad, Pakistan, were presented recently during the trial of Abid Naseer at the Brooklyn federal district court. The documents—which consist of correspondence between Osama bin Laden and senior al Qaeda leaders—reveal the state of the global terror operation in the months leading up to bin Laden’s death. They paint a picture of an organization crippled by the U.S. drone campaign, blindsided by the Arab Spring, and struggling to maintain control over its affiliates—and yet still chillingly resolute in its mission to strike inside the United States. The documents offer some insight into the effectiveness of U.S. counterterrorism efforts against al Qaeda. They also, believe it or not, provide a few laughs. First, the documents support the argument that U.S. The letters show that the tactic of targeting top al Qaeda leaders had profoundly crippled the organization. Register

Dutch Study Says Wi-Fi Makes Trees Sick A recent study by Dutch scientists found that Wi-Fi radiation could be responsible for sickness in urban-populated trees. Image: baltimoresun What would life be like without Wi-Fi, bringer of high speed internet access? Probably pretty inconvenient considering that millions of computer users around the world use it at home, at work and other public places to get online. The study began five years ago in the city of Alphen aan den Rijn. According to an article from PC World : “The study exposed 20 ash trees to various radiation sources for a period of three months. Image: p2pnet Sounds pretty scary, doesn’t it? What do you think? digg

The Fruit Tree Planting Foundation i-Tree - Tools for Assessing and Managing Community Forests Mastic - Chios Travel Guide Mastic is the brand product of Chios. This unique natural resin of the Chios mastic tree has multiple uses and its production and trade is a main pillar of the local economy. The Chios Gum Mastic Growers Association is the exclusive manufacturer and distributor of natural Chios mastic, both in Greece and abroad. The mastic tree (Pistacia lentiscus) is called “skinos” by the locals and grows all over the Mediterranean. The unique experience of the harvest The mastic harvest is a complicated, laborious process that involves cleaning and soil leveling so that any mastiha drops that may fall on the ground can be easily gathered. Experiencing the mastic cultivation The mastic tree cultivation and harvest is part of Chios Agritourism. Uses Mastic is used as gum, aroma and flavour in pastry making and also in the production of the famous mastic liquor. Mastic has important qualities for medicine and pharmaceutics, some of which are known since antiquity.