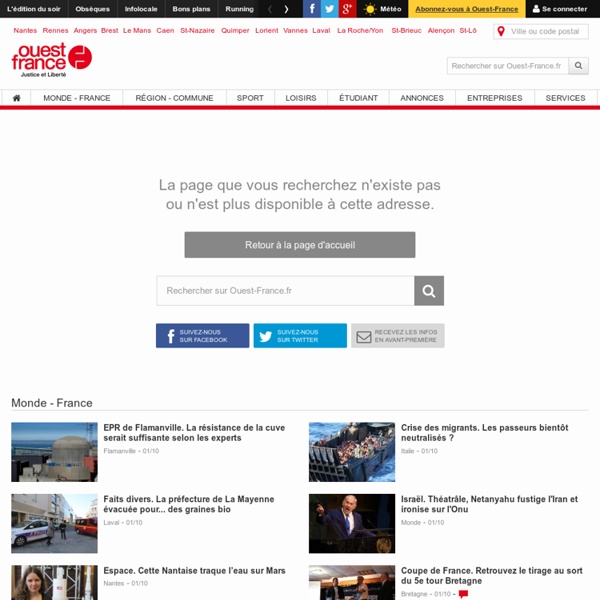 Botanic gardens 'play role in invasive species spread' By Mark Kinver Science and environment reporter, BBC News Evidence suggests that botanic gardens play a part in the spread of invasive alien species, which have escaped from collections, a study has concluded. The paper's author says garden managers need to focus on assessing the risk of potentially invasive plants escaping. The findings will appear in the journal Trends in Ecology and Evolution. A spokeswoman for botanic gardens said the majority of releases were historical, and that gardens were now aware of their responsibilities. "Over a number of years, I had been trying to find out why the main reasons why some plants become so well established in different parts of the world," said author Philip Hulme, professor of plant biosecurity at Lincoln University, New Zealand.

IOF Must STOP SEXUAL ABUSE Of Palestinian Children - Sign the Petition Target: UNITED NATIONS: Secretary-General Ban Ki-moon, United Nations: Radhika Coomaraswamy, ICC Petition Background (Preamble): Israeli Occupational Force are not only torturing Palestine's Children, but sexually abusing and molesting those children, who are in their custody. 5 Reasons To Create A Facebook Fan Page AND 5 Reasons Not To: While I’ve been known to ramble on and on, I’m going to keep this one short and simple. Shocking, I know! 5 Reasons You Should Create A Facebook Fan Page: Comcast Brings Live Streaming TV to iPad Comcast has added live streaming TV on an iPad to its service at no additional cost, although it’s currently available only to its Xfinity HD Triple Play subscribers in Denver and Nashville. The company will add more markets in coming months, according to AppleInsider. The new functionality, known as AnyPlay, works only over a home Wi-Fi connection, and it’s only available on the iPad now, although support for the Motorola Xoom tablet is in the works.

#OccupyWallStreet Alternative Banking Working Group Meeting in NYC Sunday @ 3 PM The New York City General Assembly website has a section for a recently-formed Alternative Banking group, which has started meeting on Sundays from 3:00 to 5:00 PM. You can read the notes from last week’s session here. Despite the title, this is NOT about moving your money. An alternative economics committee had already started on that effort and the alternative banking committee agreed to let them run with that ball. Although this group is still in the process of deciding what it is about, it appears to be moving towards making fundamental, wide-ranging critiques and proposals. Botanic gardens blamed for spreading plant invaders - environment - 17 March 2011 By Andy Coghlan MORE than half of the world’s most invasive plant species spread into new habitats from botanic gardens, an analysis of historic “alien” escapes has concluded. Although most cases analysed happened between the 1800s and the mid-1900s, there are reports of more recent releases which merit a tightening up of biosecurity, researchers warn. Plant species can escape from specialist gardens through waterways, wind dispersal and animal transportation. Once in the wild they can invade and take over native habitats. Most accounts of escapes have been anecdotal, so to assemble a broader picture, Philip Hulme at Lincoln University in Christchurch, New Zealand started with 34 plants that had made it on to a list of the world’s 100 worst invasive species, collated by the International Union for Conservation of Nature.

Préserver les droits de la femme tunisienne! - Le Site Pétition Name not displayed, Sweden Aug 22, 09:23 Name not displayed, Brazil Aug 21, 18:25 20 Tips to Get Your Content Seen on Facebook Facebook can be a great channel for spreading your content to a huge and active audience, but only if your content gets seen. Posting a video or a status update doesn't matter if no one sees it. Note: this article is based on a presentation I did for Social Fresh Tampa earlier this week. Check out the slides and resources here. What is "News Feed Optimization"? The news feed is the #1 most visible real estate on Facebook.

iCam: what the Apple camera could look like - Yahoo!7 CNET Technology It is now well known that Steve Jobs wanted to reinvent photography, but, apart from the Apple QuickTake, we don't have much of an idea of what this Apple camera could have looked like. Thanks to Italian designer Antonio DeRosa, here is a very nice render of what he calls the "iCam". An accessory for the iPhone 5, DeRosa has visualised the iCam as having an aluminium unibody case that uses interchangeable lenses, a front touchscreen for self portraits, an LED flash, a pico projector and a 10.1-megapixel sensor. Update on San Francisco Bay Area Occupations Occupy Oakland won a resounding October 26 victory by mobilizing 3000 people to respond to a police riot. They took down the police fence that exiled them from the plaza in front of city hall, set up tents again, and returned to dancing and receiving massage and acupuncture treatments. Some 1500 people later attended a daily General Assembly and voted for a general strike on November 2.

Invasive alien species: the biggest threat to Pacific biodiversity - Pacific Regional Environment Programme The Pacific is biologically unique, because the isolated islands provide ideal conditions for the evolution of new species. As a consequence, Pacific islands have high numbers of "endemic" species - species that are restricted to only one or a few islands and found nowhere else in the world. Birds and plants illustrate this outstanding biological uniqueness – the Pacific has more than 400 endemic bird species, while about 30% of the native plant species are endemic. Many of the unique plants and animals of this region are amongst the most endangered in the world, mainly because the tiny sizes of most of the islands also means the total populations of many species are naturally very small, which makes them especially vulnerable to any disturbance. For this reason, most of the recently extinct species were from islands.