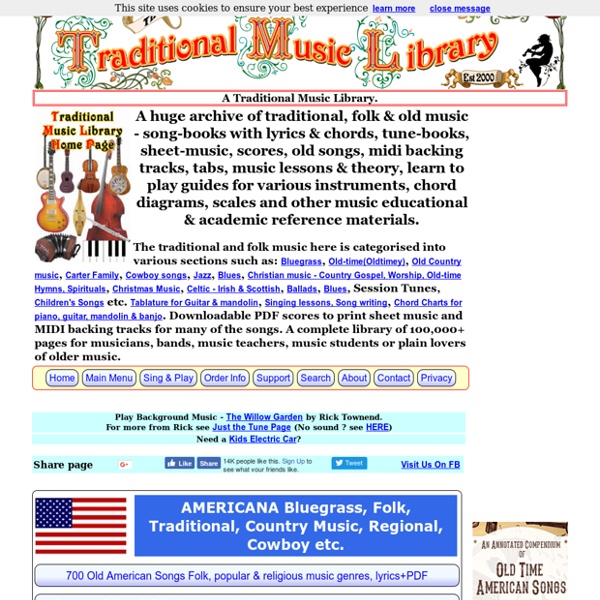 New standard tuning All-fifths tuning is typically used for mandolins, cellos, violas, and violins. On a guitar, tuning the strings in fifths would mean the first string would be a high B, something that was was impractical until recently.[citation needed] The NST provides a good approximation to all-fifths tuning. NST's C-G range is wider, both lower and higher, than the E-E range of standard tuning in which the strings are tuned to the open notes E-A-D-G-B-E. NST was developed by Robert Fripp, a guitarist for King Crimson. The NST has required greater attention to strings than has standard tuning. History[edit] The open strings of new standard tuning Play New standard tuning (NST) was invented by Robert Fripp of King Crimson in September 1983.[1][2] Fripp began using the tuning in 1985 before beginning his Guitar Craft seminars,[3][4] which have taught the tuning to three thousand guitarists.[5] Properties[edit] Chord diagrams for new standard tuning Harmonics: Overtones[edit] Range[edit] String gauges[edit]

The Drone The Chord Guide: Pt I – Chord Progressions Chord progressions are the canvas on which musicians paint their masterpieces, and it’s a canvas which is a piece of art in itself. A chord progression can be subtle and in the background or it can be blatant and up front; it can be simple and catchy, or it can be technical and complex, it can stay in one key or it can change like the seasons. In any of these cases a chord progression is what drives the song as it literally shapes the music that accompanies it. This guide is meant to inject an interest in songwriting in new and old guitarists alike, I hope that at some point after reading this you will pick up your old guitar, blow off the dust, and join me in playing music. Chord Progression Guide This handy little guide will help all musicians create their own catchy chord progressions on the fly! Major Chord Chart Above is a chord chart for the 7 most used keys. Minor Chord Chart Above is a chord chart for creating minor chord progressions. Progressions With 2 Chords Chord Theory

Welcome to The O'Flaherty Irish Music Retreat Traditional Irish Music and Dance on the Dingle Peninsula, Ireland Click Here for details of traditional music lessons and festivals An expression of praise for any feat in Corca Dhuibhne, the West Kerry Gaeltacht (Irish-speaking area) is "Mo cheol thú" – You are my music! – which is in itself an indication of the indigenous place music has in the life of the area. Both instrumental music and song have a long tradition on the Dingle Peninsula. For many years the music tradition of the area concentrated on the dance tunes played for the West Kerry Set Dance – mainly polkas, slides (single jigs) and, on occasion, hornpipes. The polka was for many years considered to be "foreign" as both set-dancing and accompanying music were modified versions of music and dance performed by the occupying military forces, and this music was therefore generally ignored in the great collections of written music from Capt. The Kerry Polka reached the international stage with the famous duo performances of Séamus Begley and Steve Cooney.

How to Learn a Tune by Ear Learning to learn tunes by ear is one of the hardest things to do when you're a beginner. It seems terribly intimidating and almost impossible at times—but don't give up! Every good Irish traditional musician learned to do it at some point or other, and we can all relate to your frustration. It's especially hard if you began by learning off of music (the dots, as many players call them). You'll find that most experienced musicians are much more forgiving of your learning curve than perhaps you are yourself, so don't let your embarrassment make you give up. All we can tell you is that you really truly will find that your playing will leap forward in huge amounts if you learn to learn by ear (called "learning aurally"). The advantages of learning aurally are many. Honest. In fact, some of the more snobbish Irish players look with scorn on other players who can only learn off the music (although using printed dots as a tool is usually seen as all right). How to learn tunes by ear