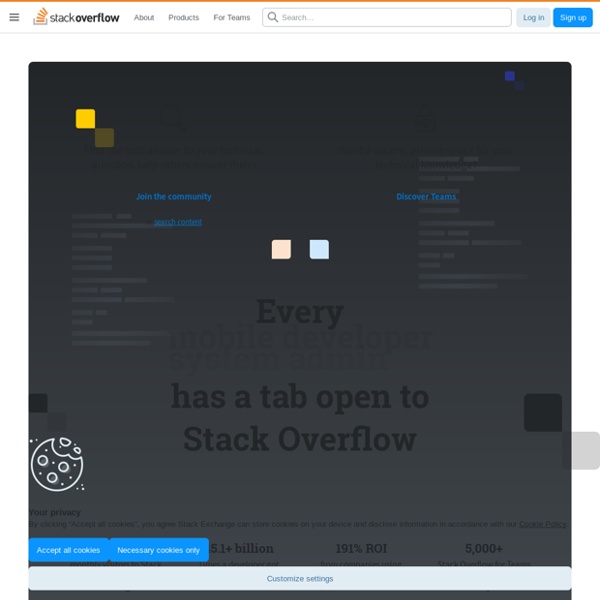 Bootstrap Form Builder Rendered source of your form: About Created By Adam Moore (@minikomi) to help take the stress out of writing all that markup to get bootstrap forms together. The original version of this was a big jQuery spaghetti mess, so as of March 2013 it has been rewritten using backbone.js and takes advantage of underscore.js templates. If you have a problem, or want a specific snippet added please check out the github project. Note, this is only a simple tool so I'm not that keen on adding many features (eg. saving/exporting forms, embedding forms etc.).

Aboriginal Culture - Aboriginal Religion and Ceremony Aboriginal Religion Aboriginal Ceremony. Aboriginal religion, like many other religions, is characterised by having a god or gods who created people and the surrounding environment during a particular creation period at the beginning of time. Aboriginal people are very religious and spiritual, but rather than praying to a single god they cannot see, each group generally believes in a number of different deities, whose image is often depicted in some tangible, recognisable form. Simon Jackson's Blog - Mastering Unity 2D Game DevelopmentAnimation Curves The following blog post, unless otherwise noted, was written by a member of Gamasutra’s community. The thoughts and opinions expressed are those of the writer and not Gamasutra or its parent company. In the run up to the launch of my first published title (a book this time) I’ve done some short snippets from some of the many exciting things you will learn within its pages. The sample project and code for this snippet can be found here: – AnimationCurves.zip *Edit – seems only 5 minutes since I posted this article and already we fine other useful frameworks to assist with using AnimationCurves on their own. This handy little project enables some interesting Editor enhancements to allow copying, pasting and even the extraction of animation steps from a curve.

Microwork Microwork is a series of small tasks which together comprise a large unified project, and are completed by many people over the Internet. [1] [2] Microwork is considered the smallest unit of work in a virtual assembly line. [3] It is most often used to describe tasks for which no efficient algorithm has been devised, and require human intelligence to complete reliably. The term was developed in 2008 by Leila Chirayath Janah of Samasource. [4] [5] Microtasking[edit] Microtasking is the process of splitting a job into its component microwork and distributing this work over the Internet. Since the inception of microwork, many online services have been developed that specialize in different types of microtasking. Most of them rely on a large, voluntary workforce composed of Internet users from around the world.

56 Pure CSS Effects Javascript Alternatives Including Demos Cascading Style Sheet (CSS) is a document format which provides a set of style rules which can then be incorporated in an XHTML or HTML document. It is a means to separate web content from formatting and presentation information. Although CSS is generally considered a simple and straightforward language, sometimes it requires creativity, skill and a bit of experimentation. The good news is that designers and developers worldwide often face similar problems and choose to share their insights and workarounds with the wider community. This is where we come in. We are always looking to collect such articles for our posts so that we can deliver the most useful and relevant content to our readers.

So you want to be a programmer, huh? Here are 27 ways to learn online Whether you are looking to switch careers and become a full-time programmer, want to try to build a website or app on the side, or are just looking to round out your skill set, learning to code has certainly been something a lot of people have started to do lately. And while being a programmer might not be for everyone, there is a lot to be said about gaining a better, more educated view of how all those pixels get moved around all those screens. Before we delve into our list of learning resources sites, we wanted to share some advice from Marissa Louie, a self-taught product designer for Ness Computing. A former startup founder, Louie told TNW that the hardest part of being self-taught – whether it’s design, programming, or any other discipline is, “gathering the courage. The most important barrier is just to overcome your fears” (she also said having the ability to follow instructions helps as well). F**k it, we'll do it live!

Platform: Under the Hood (Part 2) This post is the second in a series of articles that will be devoted to explaining the Ushahidi Platform at a technical level for programmers and deployers. In the last blog post, we explored how the architecture of the Ushahidi Platform is radically changing from v2 to v3. In this post, I will detail the different types of objects that make up the new architecture and what their role is within the system.

SQLZOO Learn SQL using: SQL Server, Oracle, MySQL, DB2, and PostgreSQL. Reference: how to... How to read the data from a database. 2 CREATE and DROP Crowdsourcing Crowdsourcing is a sourcing model in which individuals or organizations obtain goods and services. These services include ideas and finances, from a large, relatively open and often rapidly-evolving group of internet users; it divides work between participants to achieve a cumulative result. The word crowdsourcing itself is a portmanteau of crowd and outsourcing, and was coined in 2005.[1][2][3][4] As a mode of sourcing, crowdsourcing existed prior to the digital age (i.e. "offline").[5] There are major differences between crowdsourcing and outsourcing. Crowdsourcing comes from a less-specific, more public group, whereas outsourcing is commissioned from a specific, named group, and includes a mix of bottom-up and top-down processes.[6][7][8] Advantages of using crowdsourcing may include improved costs, speed, quality, flexibility, scalability, or diversity.[9][10]

Nifty Modal Window Effects A set of experimental modal window appearance effects with CSS transitions and animations. View demo Download source Today we want to share some ideas for modal window effects with you. Become a Programmer, Motherfucker If you don't know how to code, then you can learn even if you think you can't. Thousands of people have learned programming from these fine books: Learn Python The Hard Way Learn Ruby The Hard Way Learn Code The Hard Way I'm also working on a whole series of programming education books at learncodethehardway.org.

Hi, actually I'm a product manager and architect to search a solution to a niche SNS. by alexyu2012 May 20