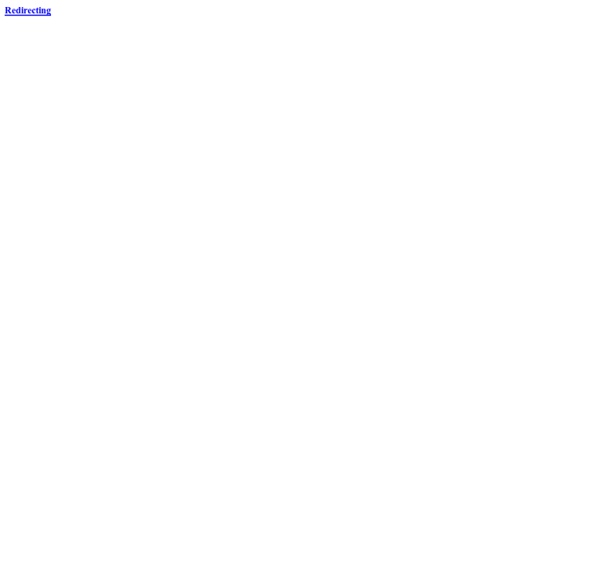 Nunavut Territorial Unit Study - facts and symbols These Canadian Province/Territory Unit Studies are designed to help children learn the geography of Canada and learn factual information about every province or territory. These studies are great for children in the public and private education system as well as homeschooled children. Print the Map of Canada and color each province or territory as you study it. Keep map at the front of your notebook for use with each study. Your Daily Life in GIFs (4.16.12) It’s time once again to take another look in the animated mirror! Special thanks to Jonotron for submitting this first one. When everyone laughs at a joke you don’t get: When someone offers a witty insight: When someone says you can have a bite of their food:

Project for the New American Century The Project for the New American Century (PNAC) was an American think tank based in Washington, D.C. established in 1997 as a non-profit educational organization founded by William Kristol and Robert Kagan. The PNAC's stated goal is "to promote American global leadership."[1] Fundamental to the PNAC were the view that "American leadership is both good for America and good for the world" and support for "a Reaganite policy of military strength and moral clarity. 25 clever ideas to make life easier - StumbleUpon Via: amy-newnostalgia.blogspot.com Why didn’t I think of that?! We guarantee you’ll be uttering those words more than once at these ingenious little tips, tricks and ideas that solve everyday problems … some you never knew you had! (Above: hull strawberries easily using a straw). Via: apartmenttherapy.com Rubbing a walnut over scratches in your furniture will disguise dings and scrapes. Via: unplggd.com

Le temps qu'il fait, le 29 octobre 2010 Seesmic has been acquired by HootSuite and as of March 2013, the Seesmic website is no longer supported. But HootSuite welcomes all Seesmic users into our nest! Here’s how you can start using HootSuite today. Making the transition to HootSuite: Getting started is easy. Just click the button below or learn more about HootSuite here. Canadian Province Unit Studies by your Homeschooling Guide Education Homeschooling Share this page on: Send to a Friend via Email SCHOPENHAUER'S 38 STRATAGEMS, OR 38 WAYS TO WIN AN ARGUMENT Arthur Schopenhauer (1788-1860), was a brilliant German philosopher. These 38 Stratagems are excerpts from "The Art of Controversy", first translated into English and published in 1896. Carry your opponent's proposition beyond its natural limits; exaggerate it. The more general your opponent's statement becomes, the more objections you can find against it. The more restricted and narrow his or her propositions remain, the easier they are to defend by him or her.