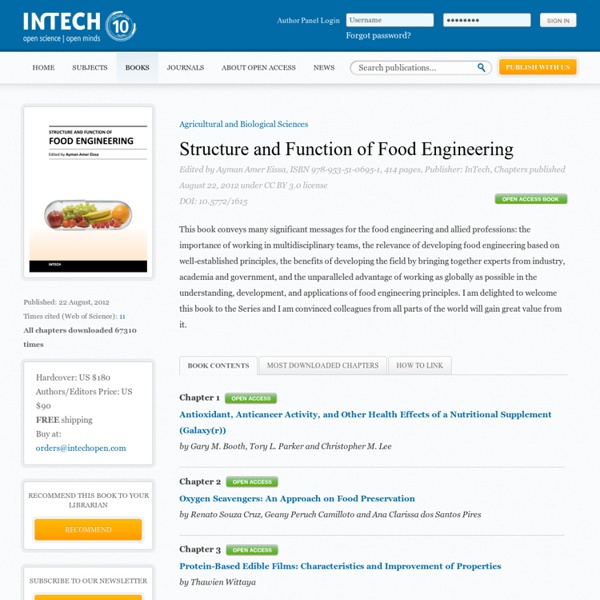 TOXINS 02/03/16 Occurrence of Staphylococcus aureus on Farms with Small Scale Production of Raw Milk Cheeses in Poland 1. Introduction Staphylococcal food poisoning (SFP) is one of the most common foodborne diseases worldwide resulting from the consumption of foods containing staphylococcal enterotoxins (SEs) produced mainly by Staphylococcus aureus [1,2]. Symptoms of SFP have a rapid onset (2–8 h) and include hypersalivation, nausea, vomiting, abdominal cramping and diarrhea [3]. Some S. aureus produce toxins which are potent emetic agents causing SFP. According to the recent European Food Safety Authority report, a total of 386 food-borne outbreaks caused by staphylococcal toxins were identified in the European Union in 2013 [13]. The aim of the study was to determine the occurrence of S. aureus in dairy farms with small scale production of raw cow milk cheese. 2. CPS were isolated from 122 (50.0%) out of 244 tested samples (Table 1). Table 1. Contamination with CPS depended on the type of material (Table 1). Figure 1. Figure 2. 3.

BMC MICROBIOLOGY 27/06/17 Assessment of Staphylococcus aureus along milk value chain and its public health importance in Sebeta, central Oromia, Ethiopia In this study, from 209 lactating cow milk samples subjected to bacteriological examination, 19.6% (41/209) were found to be positive for S. aureus. This finding is nearly in agreement with the findings observed in Addis Ababa, 21.13% [25] and 16.2% [21]. However, the result of the present study showed a slight lower contamination rate compared to other works, 29.1% [26], 27% [27], 44% [14] and 75% [28]. This may be attributed to differences in the management practices at farm level. In the present study, 80% (16/20) of the bulk milk samples from the MCCs were found to be contaminated with S. aureus. In this study, none of the pasteurized milk samples yielded S. aureus. The isolation of S. aureus from hands of milker’s and milk buckets were 32% and 11.1%, respectively. The antimicrobial susceptibility tests carried out in this study indicated the occurrence of resistance of S. aureus to some of the commonly used antimicrobials.

ITALIAN JOURNAL OF FOOD SAFETY 12/09/17 Antimicrobial activity of four essential oils against pigmenting Pseudomonas fluorescens and biofilmproducing Staphylococcus aureus of dairy origin Abstract Essential oils (EOs) are mixtures of secondary metabolites of plant origin with many useful properties, among which the antimicrobial activity is also of interest for the food industry. EOs can exert their antimicrobial potential both directly, in food products and active packaging, and indirectly, as sanitizing and anti-biofilm agents of food facility surfaces. Aim of this research was to evaluate the antimicrobial activity of four EOs (bergamot, cinnamon, manuka and thyme) against Pseudomonas fluorescens and Staphylococcus aureus isolated from milk and dairy products. Keywords Essential oils, Gas chromatography- mass spectrometry, Pseudomonas fluorescens, Staphylococcus aureus, Dairy

BMC VETERINARY RESEARCH 30/01/18 Plants of the Cerrado with antimicrobial effects against Staphylococcus spp. and Escherichia coli from cattle In this study, six plants showed inhibitory effect against the three bacterial species evaluated, indicating the importance of bioprospecting studies on Cerrado vegetation. We observed intra- and inter-species differences in the bacterial susceptibility to plant extracts, which should be clarified in future investigations. The differences in inhibition zones produced by the five selected extracts could be associated with their biochemical compositions, polarity, and solubility in Muller-Hinton agar. Additionally the interactions and the differences of extract constituents of the extracts could explain their spectra of action against Gram-positive or Gram-negative bacteria. In agar diffusion test, the best inhibitory action against the Gram-negative E. coli strains was promoted by C. brasiliense AE which contained flavonoids. However, the AE from S. brasiliensis, containing tannins, produced larger inhibition zones in the Gram-positive Staphylococcus spp. strains than did other extracts.

BMC VETERINARY RESEARCH 13/02/18 Control of Staphylococcus aureus in dairy herds in a region with raw milk cheese production: farmers’ attitudes, knowledge, behaviour and belief in self-efficacy (Suisse) This was the first study to assess attitude, knowledge and behaviour towards S. aureus control among raw milk cheese producing dairy farmers without a quota system. Looking at the different attitude items, the respondents stated that mastitis was not the most important problem in their herds; reproductive failure and calf health seemed to be more important. This confirms results from a study conducted in the Netherlands stating that for most dairy farmers, mastitis is not first priority among herd problems they have to deal with [18]. Most participants indicated that a BTMSCC below 150,000 cells/ml was very important to them, this might be because some milk processers have established a bonus system for milk with a cell count ≤ 100,000 cells/ml [25]. Asked about the personal threshold of BTMSCC, the vast majority indicated a limit of 100,000 cells/ml, which was probably again influenced by the bonus system established in some milk companies.

Structure and Function of Food Engineering 22/08/12 Au sommaire: Antioxidant, Anticancer Activity, and Other Health Effects of a Nutritional Supplement (Galaxy(r)) by guatemalt Aug 24