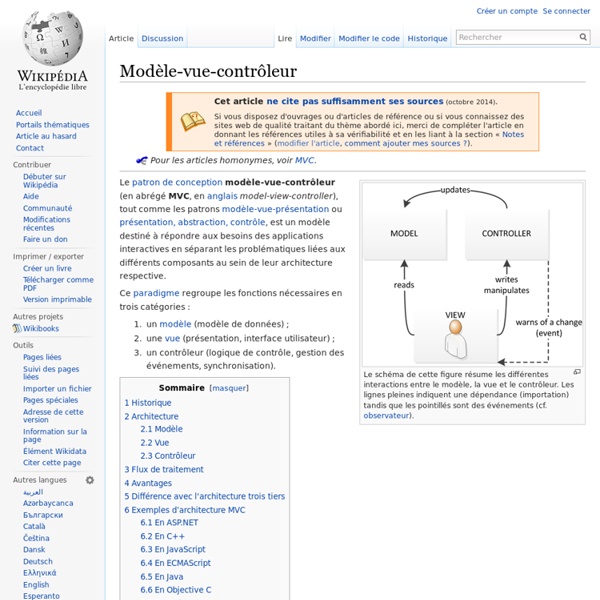 Managing beyond the organizational hierarchy with communities and social networks at Electronic Arts Image by opensource.com How do you manage a very large, very complex organization that is geographically disbursed in many different countries around the world? You already know that the outdated hierarchal organizational structure won’t work and if you are like many companies you are probably beginning to realize that the matrix type structure (where each employee reports to both a task manager and a resource manager) has its own limitations. Electronic Arts (EA) established cross-company virtual communities that provide the benefits of coordinated decision making while preserving the independence required for creativity and innovation. These communities are supported by a unique governance structure and a fun and engaging technology platform. Context

Lightstreamer Web-based asynchronous messaging Origin[edit] The first version of Lightstreamer was created at the end of 2000, as one of the first attempts to implement real-time data push to HTML pages without employing Java applets. The application domain driving most of the interest in push technology at that time was market data distribution for the financial services industry.[2] In the following years, Lightstreamer was used within other application domains too, including aerospace telemetry, where NASA chose Lightstreamer to push live telemetry data for the International Space Station.[3] Architecture[edit]

Getting started with SSH - Kimmo Suominen The following sections hope to provide enough information to setup a user new to ssh with the appropriate files necessary for accessing remote hosts in a secure manner. Improvements to and comments about this document are welcome. Updated: The examples now show ssh version 2 commands, using OpenSSH. Comparison of programming languages Programming languages are used for controlling the behavior of a machine (often a computer). Like natural languages, programming languages conform to rules for syntax and semantics. There are thousands of programming languages[1] and new ones are created every year.

Open Graph Stories - Sharing People use stories to share the things they're doing, the people they're doing them with and the places where they happen. Let people share stories about your app on Facebook through a structured, strongly typed API. To publish Open Graph stories with the Share dialog, you do not need to implement Facebook Login or ask for additional permissions. For more information, see Share Dialog. If you create a custom sharing UI to publishing Open Graph stories, you need to implement Facebook Login and request the publish_actions permission from people using your app.

Diagrammatology …the operation of the diagram, its function, as Bacon says, is to “suggest.” (Deleuze, 1993: 194) ‘Deconstruction,’ Jacques Derrida writes, ‘is inventive or it is nothing at all; it does not settle for methodical procedures, it opens up a passageway, it marches ahead and marks a trail’ (Derrida, 1989:42). Within architectural theory, at least, this deceptively simple message appears to have been forgotten (if it was ever fully heeded). An act of amnesia hastened, it would seem, at the 1992 Anywhere conference in Yufuin, Japan. It was here that Derrida reputedly refused to ‘outline a project for the new’ for architecture (Speaks, 1998:28).

E.164 ITU-T Recommendation E.164 is an international standard (ITU-T Recommendation), titled The international public telecommunication numbering plan, that defines a numbering plan for the worldwide public switched telephone network (PSTN) and some other data networks. E.164 defines a general format for international telephone numbers. Plan-conforming numbers are limited to a maximum of 15 digits, including the international call prefix.[1] The presentation of a number at the B-party device is usually prefixed with the plus sign (+), indicating that the number includes the country calling code.

The small, medium, and large of Ruby Frameworks Want to use Ruby on your next web project, but don't know which framework to use? Ben Evans has done all the hard work for you. Ruby is a dynamic interpreted programming language written for simplicity and power, but it's just a language. It is not a dedicated web development technology, and, as such, you need a little help to make websites in Ruby. This is where Ruby web frameworks come in. They come in different sizes and levels of complexity, so it's important to select the right framework for your project.