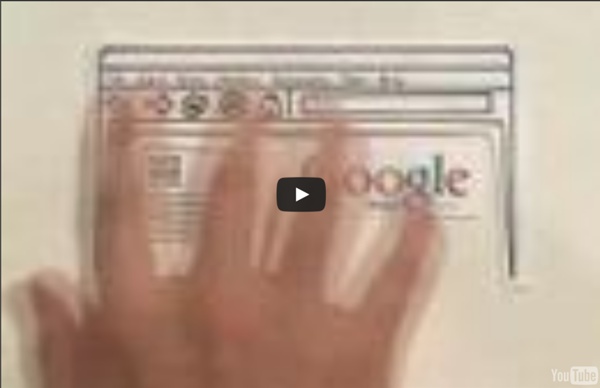 How to Encode Video Video In fact that there are so many ways to capture and share videos in the world today, means that there are now so many different and confusing ways to encode them and convert them just so they can be viewed by others or even ourselves. So in this video, I’m going to show you what you need to know about converting and encoding videos. The first thing I’m going to cover are all the different types of video containers. Video containers are like a box that contains everything the video needs to play, such as video data, audio tracks, DVD chapters, subtitles, and things like that. Most video types are known by their container, while there’s many different types of containers, here are the most popular. AVI was created by Microsoft in 1992 and it can contain most types of video codec’s except for the more recent ones but it does not to meta data, chapters, subtitles, except when you use it with third party programs such as VLC. Mp4 is the most commonly used video format.

Casual dining options: informative sprinkles Older | Newer By Steve Hull on Monday 14 February 2011 This screencast shows the Machine Transcription generated from a screencast which I recorded with Camtasia and uploaded to YouTube. Screencast URL: The caption track can also be downloaded as text, so even if YouTube isn't your chosen delivery channel, you could just use it as a free online Speech-toText (STT) tool... For sake of comparison I then removed both the original captions from the Camtasia project, and those transcribed by YouTube, and used Camtasia's own automatic Speech-to-Text transcription tool to make a third set of captions, which generated the following version of the same section of speech: I've had a lot of interest from workshop and online surgery attendees in production of captions and subtitles, and captions are a vital tool for providing access. Commenting is not available in this channel entry.

JISC Digital Media Request advice via helpdesk → Blog Older | Newer Camtasia 8 tips By Steve Hull on Tuesday 27 November 2012 Image used with permisson from Techsmith (^SH) I have recently been getting back into the groove with using Camtasia for some upcoming projects and realised that there is now a nice pool of support materials from Techsmith to help you get things done. As with most software, you get used to your own way of doing things, but this may not always be the quickest or most effective way. The following are links to resources that I think will be particularly helpful to those of you who use Camtasia. Our one day workshop Building Effective Screencasts uses Camtasia throughout the day. Commenting is not available in this channel entry. Get in touch Use our helpdesk to get the answers to your digital media questions Infokits Our infokits are resources grouped by theme that cover a topic in detail. Read our infokits Guides Featured items Community Training Archives Copyright © Jisc 2014