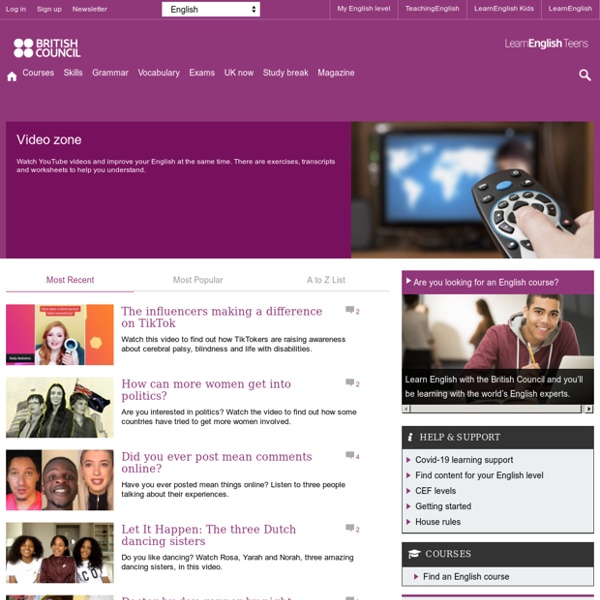 The Homeless Front: A look at homeless veterans in Oklahoma City At the height of his Army career, Tulsa native Titus Jacobs traversed hostile Baghdad streets, updating complex maps used to guide U.S. military assaults. Injured in a bomb blast and haunted by a close-range firefight on a crowded street, the staff sergeant returned home from that 2004-05 deployment a different person. By 2012, the preacher’s son with a linebacker’s build, always quick with a joke and a story, could no longer shake the demons of war. He spent nights in his car in Walmart store parking lots. Thirteen years after America went to war in Afghanistan, and later Iraq, the number of veterans from those two conflicts now living on the streets is beginning to surge. Locally, the Oklahoma City VA Medical Center, one of the larger Oklahoma City organizations dealing with the homeless, reported that Iraq and Afghanistan veterans now make up almost 20 percent of the homeless veterans they serve. A 2013 study by the U.S. “It was a wake-up call,” Jacobs said. Soldiering on Fighting words

Who are Homeless Veterans? – Furnish A Veteran The U.S. Department of Veterans Affairs (VA) states that the nation’s homeless veterans are predominantly male, with roughly 8% being female. The majority are single; live in urban areas; and suffer from mental illness, alcohol and/or substance abuse, or co-occurring disorders. About 22% of the adult homeless population are veterans. Roughly 40% of all homeless veterans are African American or Hispanic, despite only accounting for 10.4% and 3.4% of the U.S. veteran population, respectively. Homeless veterans are younger on average than the total veteran population. America’s homeless veterans have served in World War II, the Korean War, Cold War, Vietnam War, Grenada, Panama, Lebanon, Persian Gulf War, Afghanistan and Iraq (OEF/OIF), and the military’s anti-drug cultivation efforts in South America. How many homeless veterans are there? Although flawless counts are impossible to come by – the transient nature of homeless populations presents a major difficulty – the U.S. -David Preston

Is College Worth It? Recent Grads Share Their Experiences : NPR Ed When young adults set out to pick a college back in 2010 and 2011, they were making a decision of a lifetime amid big financial obstacles: soaring tuition and the great recession. And as they progressed through their college careers, a debate over the value of college grew louder. A long held mantra – that the best investment is a good education – is increasingly being called into question. Some politicians, high-profile entrepreneurs and even educators, have become publicly skeptical of the worth of a degree that costs hundreds of thousands of dollars to obtain. In that context, NPR's Robert Siegel set out to learn how nine bright and engaging college students feel now about the choices they made back then. How have they handled the financial burden? To help pay for college, Alejandra Gonzales worked at the admissions office at University of Maryland, College Park. toggle caption Kwame Abrah for NPR Alejandra Gonzalez College: University of Maryland, College Park Major: Political Science

Is A College Education Worth The Debt? The real crisis in higher education is about a lot more than debt New studies show that many students don’t have high odds of making it to graduation or finding work that pays them enough. (Photo by Kenneth C. Zirkel/iStock) Earning a college degree can be a pathway to higher wages and better employment opportunities, but for those who fail to graduate, those prospects quickly fade. Yet a series of studies by Third Way, a think tank, show that many colleges and universities are leaving students with no better than a 50/50 chance of graduating or finding work that pays more than what someone with a high-school diploma can expect to earn. [What everybody thinks about student debt is wrong] “We think policymakers need to shift their conversation to focus not just on sticker price but on the value an institution is providing the students they are supposed to serve,” said Lanae Erickson Hatalsky, co-author of the report and vice president for social policy and politics at Third Way. In many ways, completion, access and affordability go hand in hand. local