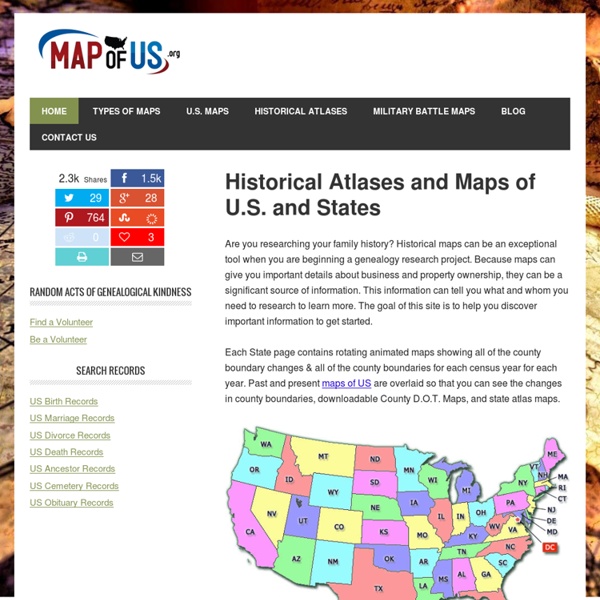 Publishing: Genealogy, Family History, Ancestry, Genealogy books Genealogical.com, parent of the Genealogical Publishing Company and its affiliate, Clearfield Company, is the leading publisher of books and CDs on genealogy and family history. Over a period of more than fifty years the GPC/Clearfield genealogy collection has grown to 2,000 titles featuring a wide range of topics such as genealogy, immigration, royal ancestry, and county history. Our genealogy books are authoritative and timeless, found in every library in the country with a genealogy and family history collection, and are widely respected by amateur and professional genealogy researchers alike. Our books and CDs cover the entire range of American genealogy, but one of our principal areas of strength is found in our collections of individual family histories. Typical of such collections, and among the best known in American genealogy, is Donald Lines Jacobus' Families of Ancient New Haven, a three-volume work that covers every family in pre-Revolutionary New Haven, Connecticut.

Noble County Search Simon Journal Deaths: 1900-1943 Coroner's Report of Violent Deaths: 1927-1939 Brazzell Funeral Home Albion IN Records: 1944-1992 Brown Coffin Books Ligonier IN: 1867-1886 1893-1908 1908-1943 Brown Funeral Home Ligonier IN Register of Funerals: 1890-1950 Kerr Funeral Home Ligonier IN Burial Permits: 1899-1941 Moore Funeral Home Cromwell IN 1948-1961 Ulrey-Sedgwick Funeral Home Ligonier IN Records: 1942-1984 A gentleman by the name of Frank Simon kept a journal of events occurring in his neighborhood of LaOtto and the surrounding area. Birth and death certificates are $12 each. Information included in the county records is not all-inclusive. The amount of information retained in early birth records often does not include the given name of the child. Every effort was made toward accuracy in this transcription; however, some handwriting is nearly illegible and often misspellings, along with inaccurate entries were detected (i.e., the sex of the child, event dates, etc.).

MapYourAncestors.com - Bringing Genealogy To Life Finding Funeral Cards Online for your Genealogy Background | Search With a long tradition both in the United States and Europe dating back to the 1800's, funeral cards (also sometimes called mass, mourning or remembrance cards) are an excellent source of information for genealogists. While not a traditional "vital record", they often provide great clues like death and birth dates, name of the cemetery where the deceased was interred, name of the funeral home, and sometimes even a photo of the ancestor. In her article, Funeral Cards, Elizabeth Kelley Kerstens explained that, "funeral cards were to be distributed to family members, friends, and the surrounding community in a timely manner to alert invitees to the date and time of the funeral. Recipients of a funeral card were expected to attend the funeral or risk offending family members. Conversely, those who did not receive an invitation would have been insulted, whether it was intentional or an oversight." Search the Funeral Cards Online collection Contributing Funeral Cards

FamHist Genealogy Links We’ve talked about the vast family history resources on the web. Here are more sites that are worth visiting and bookmarking. Be sure to try the BYU Relationship Finder site.. Do you need a genealogy form including just the census records headers? Have you ever wanted to print a large family chart? Ever wonder if you are related to Kings, Queens, Prophets and Apostles? Would you like colored family history charts printed by a professional? A fellow researcher has created a good family history links site that has a great section related to involving children in family history. Another researcher, Sandra Jarvis, has posted a very good links page that shows FREE records web sites. Are you looking for ancestors in the UK – Scotland – Ireland but need help? An alternative site to Ancestry.com has been created by three of the founders / early employees of Ancestry. Did you have a family member on the Titanic? Are you having a hard time finding your Jewish ancestry?