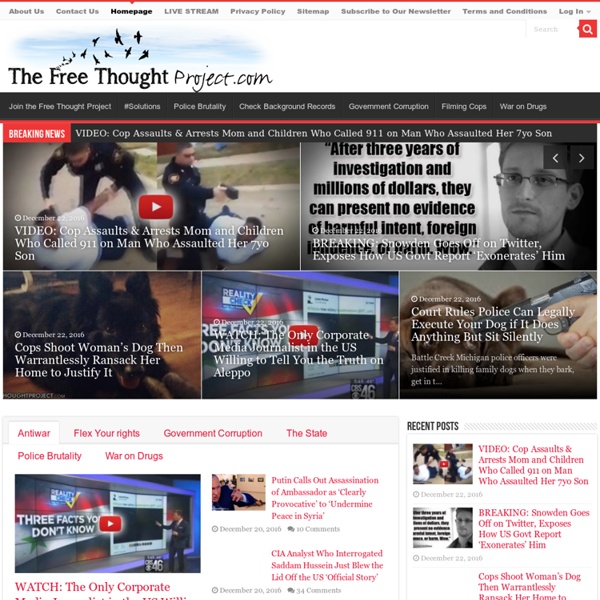 School Officials Bully Student into Deleting Recording of Bullying, Threaten him with Felony Wiretapping A high school sophomore in Pennsylvania who had been bullied all year by classmates with no help from his teacher decided to audio record the bullying on his iPad as evidence. But instead of disciplining the bullies, school officials called police on him, threatening to have him arrested for felony wiretapping. By the time the cops arrived at South Fayette High School in McDonald, school administrators had already forced the 15-year-old boy to delete the audio clip. So police charged him with disorderly conduct instead, a charge he was convicted of last month. Meanwhile, the bullies and the teacher who allowed the bullying – not to mention the administrators who intimidated him into deleting the audio – have yet to be disciplined. Here’s hoping karma catches up to all of them, including Judge Maureen McGraw-Desmet, who convicted the child because, she said, he went to the “extreme” of recording the bullying rather than “let the school handle it.” According to Ben Swann: Like this:

What is a Wiki War? Essentially a wiki war is an ‘edit war’ that occurs on Wikipedia. It happens when editors disagree on article content. The ‘war’ is when many points of view engage in three dimensional chess strategies with each other using Wikipedia policies or admin support to block editing permissions to those with opposing viewpoints, or how veteran Wikipedia contributor David Gerard puts it – “battles to the death for insanely low stakes”. It can be a seriously nasty business, and I’m skeptical that the stakes are so small. The general public is not aware what serious business it can be, because these activities are ‘buried out in the open’ in WikiMedia’s software system. Wikipedia is horribly complex and horribly time consuming. WikiMedia doesn’t discuss them much, nor how dark and sordid they can become. A wiki war is far more nefarious than just a bunch of nerds arguing over sources. I believe this is just a natural signature of an ideological struggle in society. So what is the problem?

— Stop Imperialism - Geopolitical Analysis Charlie Hebdo investigator took own life hours after attack: report The Associated Press, Paris Wednesday, 14 January 2015 France ordered prosecutors around the country to crack down on hate speech, anti-Semitism and glorifying terrorism, announcing Wednesday that 54 people had been arrested for those offenses since terror attacks left 20 dead in Paris last week, including three gunmen. The order came as Charlie Hebdo’s defiant new issue sold out before dawn around Paris, with scuffles at kiosks over dwindling copies of the satirical newspaper that fronted the Prophet Muhammad anew on its cover. France has been tightening security and searching for accomplices since the terror attacks began, but none of the 54 people have been linked to the attacks. That’s raising questions about whether President Francois Hollande’s Socialist government is impinging on the very freedom of speech that it so vigorously defends when it comes to Charlie Hebdo. In a separate post, the comic wrote an open letter to France’s interior minister.

Wall Street On Parade About - Serial On January 13, 1999, a girl named Hae Min Lee, a senior at Woodlawn High School in Baltimore County, Maryland, disappeared. A month later, her body turned up in a city park. She'd been strangled. Her 17-year-old ex-boyfriend, Adnan Syed, was arrested for the crime, and within a year, he was convicted and sentenced to spend the rest of his life in prison. The case against him was largely based on the story of one witness, Adnan’s friend Jay, who testified that he helped Adnan bury Hae's body. Sarah Koenig, who hosts Serial, first learned about this case more than a year ago.