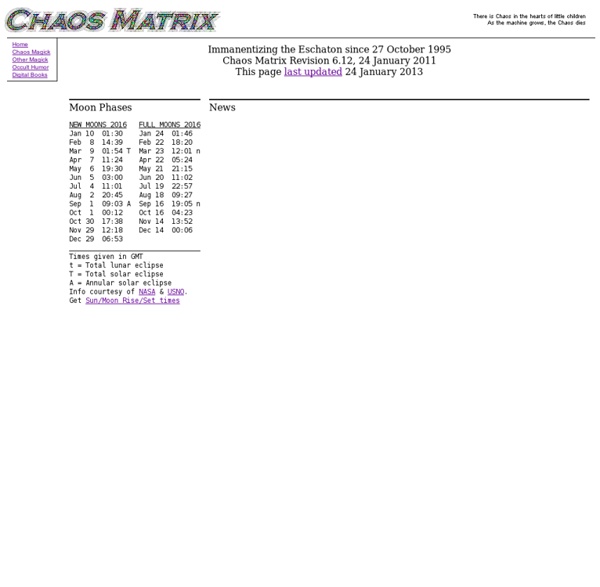 Adventures In Witchery Russian tradition of the Knights Hospitaller - Wikipedia 19th-Century Commander's Badge, Russian Grand Priory Origin[edit] Blessed Gerard created the Order of St John of Jerusalem as a distinctive Order from the previous Benedictine establishment of Hospitallers (Госпитальеры). It provided medical care and protection for pilgrims visiting Jerusalem. After the success of the First Crusade, it became an independent monastic order, and then as circumstances demanded grafted on a military identity, to become an Order of knighthood. 17th century[edit] In 1698, Peter the Great sent a delegation to Malta under Field Marshal Boris Sheremetev, to observe the training and abilities of the Knights of Malta and their fleet. Before leaving Malta, Ambassador Sheremetev, established diplomatic relations and was invested as a Knight of Devotion of the order.[2] 18th century[edit] Emperor Paul wearing the Crown of the Grand Master of the Order of Malta (1799). From 1770 to 1798 there was a continuing presence of the Russian Navy among the Knights of Malta.[2]

How's That For Esoteric! Rhythm of breathing affects memory, fear: Breathing is not just for oxygen; it's also linked to brain function, behavior -- ScienceDaily Northwestern Medicine scientists have discovered for the first time that the rhythm of breathing creates electrical activity in the human brain that enhances emotional judgments and memory recall. These effects on behavior depend critically on whether you inhale or exhale and whether you breathe through the nose or mouth. In the study, individuals were able to identify a fearful face more quickly if they encountered the face when breathing in compared to breathing out. Individuals also were more likely to remember an object if they encountered it on the inhaled breath than the exhaled one. The effect disappeared if breathing was through the mouth. "One of the major findings in this study is that there is a dramatic difference in brain activity in the amygdala and hippocampus during inhalation compared with exhalation," said lead author Christina Zelano, assistant professor of neurology at Northwestern University Feinberg School of Medicine. Video:

Khaos Lace The Doom that Came to Chelsea | Manhattan, New York, NY | News Alan Cabal Published Jun 10, 2003 at 6:01 am (Updated Nov 11, 2014) My ex-wife died back in March, after a long and heroic bout with cancer. She had just enough strength to walk down the driveway to the mailbox, so we spent the week just hanging out, smoking pot and watching television, going over old times. "The odds on Lotto are pretty bad," I said, "but you played it twice a week. I managed to hold back the tears until I got back to my apartment in Manhattan. I first laid eyes on Bonnie at a bar called the Bells of Hell on 13th St. just west of 6th Ave. where the Cafe Loup now resides. Herman Slater and his lover Ed Buczynski had a little occult emporium on Henry St. in Brooklyn, just off Atlantic Ave., back in the early 1970s. At the Magickal Childe, there was enough space to dramatically increase the merchandise offered, and since Herman had the cash and the connections, the new store became, in effect, the one-stop-shop for any and all conjuring needs. She was a wonderful woman.

Moontracks Astrology Calendars The "Elite" Coup Of 2016 The "Elite" Coup Of 2016 There is an "elite" coup attempt underway against the U.S. President-elect Trump.The coup is orchestrated by the camp of Hillary Clinton in association with the CIA and neoconservative powers in Congress.The plan is to use the CIA's "Russia made Trump the winner" nonsense to swing the electoral college against him. The case would then be bumped up to Congress. Major neocon and warmonger parts of the Republicans could then move the presidency to Clinton or, if that fails, put Trump's vice president-elect Mike Pence onto the throne. The above theses are thus far only a general outlay. The priority aim is to deny Trump the presidency. The CIA which has become the Central Assassination Agency under the Bush and Obama administrations. The current CIA director Brennan, a leading figure of the CIA torture program and Obama consigliere, is in the Clinton/anti-Trump camp. It is thereby no wonder that the CIA is leading the anti-Russian campaign. next page » "that" and Gore

Lunarium: Discover the Mysteries of the Moon Dangerous Minds Interview: - Rushkoff Aleister & Adolf is a new graphic novel from Dark Horse Comics, the product of the creative pairing of media theorist Douglas Rushkoff—Professor of Media Studies at Queens College in New York—and and award-winning illustrator Michael Avon Oeming. In Aleister & Adolf the reader is taken behind the scenes of the capitalist spectacle and inside the boardrooms where corporate-occult marketing departments employ fascist sigil magick developed by the Nazis during WWII in today’s advertising logos. A place where the war for men’s minds is waged with symbols and catchy slogans. It’s a fun smart read and you’ll be much smarter after you’ve read it, trust me. Rushkoff recently told AV Club: “Swastikas and other sigil logos become the corporate logos of our world. Grant Morrison even wrote the introduction to Aleister & Adolf. I asked Douglas Rushkoff a few questions via email: Dangerous Minds: Where did you find the inspiration for Aleister & Adolf? Did you think of the ending first?