Packaging, Branding and Design News for the flexible, plastic, and corrugated packaging industry 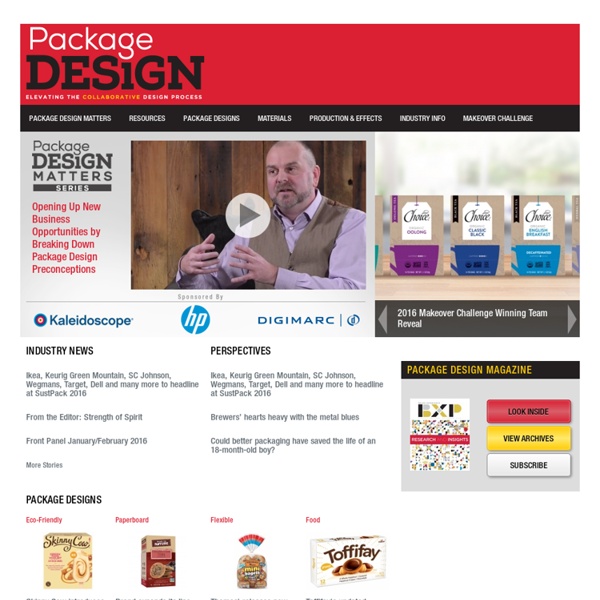 Google rolls out a new design for its campus bike | Internet & Media When it came time to redesign the colorful bikes scattered about Google's massive Mountain View, Calif., campus, the company knew exactly who to turn to for next generation of its GBikes: Googlers themselves. Last fall, the company launched a competition among employees to replace the 2-year-old fleet of bikes available to workers at the Googleplex to pedal from one building to another. The idea was to come up with a user-friendly, low-maintenance bike. "We've got an entrepreneurial and innovative culture," said Brendon Harrington, Google's transportation operations manager. The company listed four design criteria. The company got about three dozen designs, every thing from a BMX-style bike to a modern take on the old Penny-farthing high-wheel bike from the 19th century. "Our design motto was 'Build a user-friendly, safe and reliable, low-maintenance new GBike,'" said David Fork, a renewable energy technologist at the company, who was on the four-person team that won the competition.

Impackt, rivista di cultura del packaging. Design, marketing e psicologia del packaging. - Cosmoprof 2013 What the pack? | Дизайн упаковки | Нескучно об упаковке Awesome Package Design Concepts Made By Students This type of design has a special place in TDM because we love to see creative minds at work. Below you can see the work of some of the best students designer in the world. Yunyeen Yong Vinh Pho “The objective was to rebrand and redesign Auto Zone’s packaging and identity. Leen Sadder “The MISWAK is a tooth-cleaning twig used mainly in the Middle East, Pakistan and India. THIS aims to repackage and promote the miswak as an organic, biodegradable, portable, more beneficial substitute for toothpaste and a toothbrush. Raquel A. “The idea of Casablanca is to revisit the Arab world with smells, colours and taste; from the moment that you lay your eyes on one of Casablanca’s tea packs.” Khristian Mendoza “Music festivals leave a catastrophic impact on mother nature, this is crack at making it better. Fabio Bernardi “This is the packaging I’ ve made during a aiap workshop, “Design Per” in Bologna last October. Michael Epstein Chelsea Hendrickson Kristen Haff J. Octavia Soebiyanto Stephanie Hughes

Designing the ultimate utility bike | Tech Culture Inspiration comes in many forms. Just ask the team of designers at Ziba design consultancy in Portland, Ore., and bike builders at nearby Signal Cycles, who are working together to create the ultimate utility ride. The group of five took a Franken-bike out for a spin this spring. It was a standard hybrid bike, the kind you see commuters pedaling to and from work everyday, with the notable exception of a sidecar, just off the right side of the rear wheel and just big enough to fit two bags of groceries. The sidecar had no gloss, no fit or finish. In fact, it was anti-gloss. As the team admired its creation on a side street in downtown Portland, a homeless man rode up on his own bike. "He was telling us how cool it was and asking about the sidecar," said Paul Backett, Ziba's director of industrial design. And then it dawned on the group that the man was, maybe, the prototypical user. "All of a sudden, we were asking him how he deals with storage," Backett said. He knows of what he speaks.