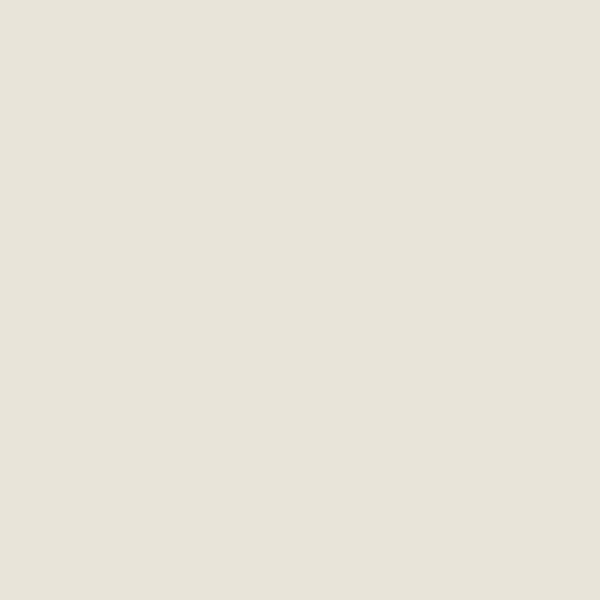 placehacking.co “Well, if it were easy kid, everybody would do it.” –James Coughlin, The Town (2010) Our claim When I returned to London after a summer in the US filming Crack the Surface II, the rules of the game had changed. TfL had decided to take a hard line against the LCC following up arrests, house raids, equipment confiscation and cautions with an ASBO (Antisocial Behavior Order) against the Aldwych Four. Everyone could smell blood in the air. It’s true a few gave up the game after the busts, but other explorers took a harder line, choosing to go off the grid, stop posting photos, and push back. The way in and out So why aren’t you seeing pictures of British Museum in this post? Breaking the seal It was a long walk that night. The way To victory So TfL, for all the hassle, court battles and bad press you can rest assured that now we are finished. Part of the game In related news, my PhD is now complete and available to read on the new thesis page. -The Docta

The Walt Whitman Archive New-Age Bullshit Generator Just click and the truth will manifest Click the Reionize electrons button at the top of the page to generate a full page of New Age poppycock. The inspiration for this idea came from watching philosophy debates involving Deepak Chopra. After sitting through hours of New Age rhetoric, I decided to have a crack at writing code to generate it automatically and speed things up a bit. You’ll get some profound-sounding nonsense here, too. So, what is this for? (If you haven’t seen it, check out wisdomofchopra.com — unfortunately they beat me to it! Rossetti Archive Home Perseus Digital Library Tracing You (2015) -- by Benjamin Grosser