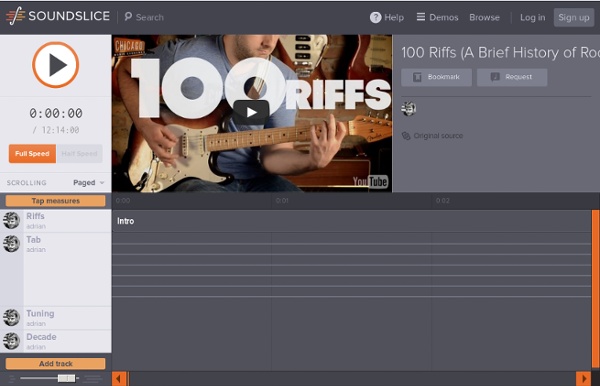 Video With the rise of computer-generated imagery and its accessibility and ever-presence, it’s too easy to start lamenting about good-old-fashioned hand-drawn techniques being wiped out of existence. But it’s not true, Hayao Miyazaki‘s Studio Ghibli is famous for using hand-drawn animation in their projects and French animator Sylvain Chomet uses the technique in his features. Disney’s 2009 film The Princess and the Frog was also hand-drawn, although it was an exception rather than the rule and ended a six-year drought on hand-drawn features. So it’s still there, if a little niche-y. But paving the way for the future is this short Paperman from Walt Disney Animation Studios and director John Kahrs. The film seamlessly merges hand-drawn and computer-generated techniques using custom in-house software called Meander, which allows animators to combine the different practices and exploit the best of both. This post also appears on The Creators Project, an Atlantic partner site.

Inside Jokes The Paley Center for Media, which has locations in both New York and LA, dedicates itself to the preservation of television and radio history. Inside their vast archives of more than 150,000 television shows, commercials, and radio programs, there are thousands of important and funny programs waiting to be rediscovered by comedy nerds like you and me. Each week, this column will highlight a new gem waiting for you at the Paley Library to quietly laugh at. (Seriously, it’s a library, so keep it down.) Yesterday it was announced that very soon we would be coming to the end of an era. Next year, David Letterman will retire from late night television after what will end up being 33 years. At the beginning of the show on December 9, 1986 there was something a little off about Late Night.

This Week’s Top Comedy Video: Birth Control On The Bottom What all women love: yogurt. What women secretly love: birth control. So why not combine the two to give yogurt a little crunch and birth control a little low fat, creamy snack. Birth Control on the bottom is the solution just for girls! It’s like every commercial for women on TV. The rest of this week’s comedy videos, including a screaming pool, the insanity of celebrity autographs, Chris Rock talking about Eddie Murphy and more, can be found over Splitsider. Other highlights from the week in comedy: Splitsider is a website about comedy and the people who create it.

Why We Should Memorize Poetry Much of our daily lives would be dizzyingly unrecognizable to people living a hundred years ago: what we wear and what we eat, how we travel, how we communicate, how we while away our leisure time. But, surely, our occasional attempts to memorize a poem would feel familiar to them—those inhabitants of a heyday of verse memorization. Little has changed. They, too, in committing a poem to memory, underwent a predictable gamut of frustrations: the pursuit of stubbornly elusive phrases, the inner hammering of rote repetition, tantalizing tip-of-the-tongue stammerings, confident forward marches that finish in an abrupt amnesiac’s cul-de-sac. Actually, if the process has altered over the years, perhaps we feel the difficulties of the task more acutely than our ancestors did. In what would have been my prime recitation years had I been born in an earlier era—junior high and high school—little memorization was required of me. It turned out to be levelheaded advice. Six cents.

The Town (2010 The Congress Looks Like A Beautifully Heartbreaking Film Please enable JavaScript to watch this video. Imagine being digitally scanned so that your likeness can live forever. Imagine selling your “character” to a film studio so that it can preserve you and re-use you in future. Would you regret that decision and its implications? That’s the plot of The Congress, a French film that looks both beautiful and heartbreaking at the same time. It’s a weird mix between a dark, live-action film and an anime, and it’s set to have its day in the Sun at the Cannes Film Festival in France this week. In the story, an aging actress (Wright) with a disabled child agrees to a large payment to have a full body imaging that will be digitized and utilized to create a digital actress. [io9]