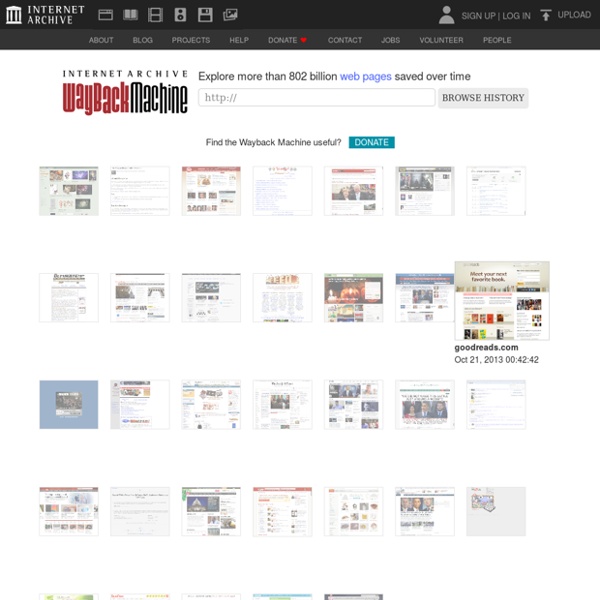 iPad 2 Wi-Fi Teardown Massachusetts, The people of Massachusetts have always stood up for their right to repair. In 2012, voters passed a law that ensured residents' right to repair their car wherever they wanted. Now, it's time to do the same for electronics. With the Digital Right to Repair Bill, H.3383, we have a chance to guarantee our right to repair electronics — like smartphones, computers, and even farm equipment. We have a chance to help the environment and stand up for local repair jobs—the corner mom-and-pop repair shops that keep getting squeezed out by manufacturers. The Digital Right to Repair Bill requires manufacturers to provide owners and independent repair businesses with fair access to service information, security updates, and replacement parts. If you agree with us, find out who represents you in the Massachusetts legislature.

Logiciel de chemin de fer pour magazine - flatplan en ligne - Multipages.fr - 2.2.3 Top ten brains of the digital future « Prospect Magazine Above: digital consumers are living for the first time in a culture where being part of a globally interconnected group is normal When we refer to something digital—a film, a book, a song—we simply mean that it exists as a string of ones and zeroes within a machine. As ever more of our cultural and intellectual life migrates towards digital media, however, the staggering implications are becoming clear: that to live in a digital age is to live in an era of instantaneous and infinite reproduction, communication and creation. Change has rarely been at once so rapid and so universal; and many ideas that will shape the 21st century are emerging from the digital realm. But if 2010 was important, 2011 promises still more. Beyond this, 2011 is set to see a greater intensity of both debate and legislation around personal information, virtual identities and digital public spaces—those increasingly valuable and exploitable aspects of most lives that now exist online. The Prospect panel