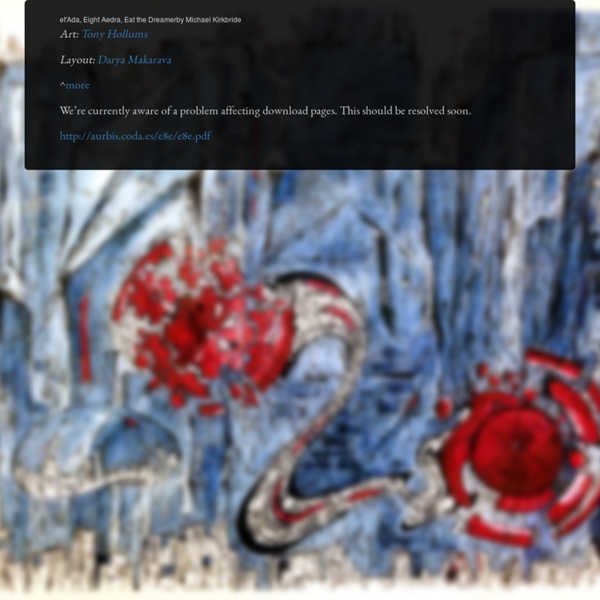 The Republic of Hahd Hahd is ostensibly an underwater country below the tip of what was once the Dellesian peninsula. Its government is not recognized by any under Imperial authority. As its people, also called Hahd, have made no trouble whatsoever for anyone in history (save once), this same government has never been contested, either. That Hahd is documented here at all is because of the singular time the Republic had an effect on Tamrielic affairs (which also marks the first time any of the known peoples had heard of it), and by some kind and enabling words of a mapmaker. In the early third era, the Altmeri Keepers of the Orrery of Firsthold suddenly paid tariffs to the Empire on behalf of the Republic of Hahd for “submersible exports of mnemolichite to the Emirates of Nahd”. While the Septim Regime was glad to receive the not un-trivial amount of the tariff expense, it did demand to know three things: one, what and where was Hahd, two, what exactly was mnemolichite, and three, what and where was Nahd.

Loveletter From The Fifth Era Hello, everyone. While visiting the demons of the Haight last night, I was handed the document that follows. I was drunk, so I cannot describe the courier, but I can verify that it is, indeed, from the Fifth Era (!) of Tamriel from an author unknown to me, even in visions. It will be of interest to many lore scholars here; indeed, since it concerns Vivec’s “Scripture of Love” it was very much of interest to me. Enjoy. Ald Sotha Below, 5E911House Sul Progenitor House, duly noted under the digital house,Whirling School Prefect ApprovedChronocule Delivery: souljewel count: 78888-00-00-00-000 My name is Jubal-lun-Sul, of House Sul, whose name is known and heard throughout the Scathing Bay and the Nine times Nine Thrones. The Digitals say we come from another star, but so many have forgotten. I tell you now, brothers and sisters of the coming 4th, that the holy Scripture of Love contains all you need to avoid the perils of the Landfall. All creation is subgradient. And so many of you give up.