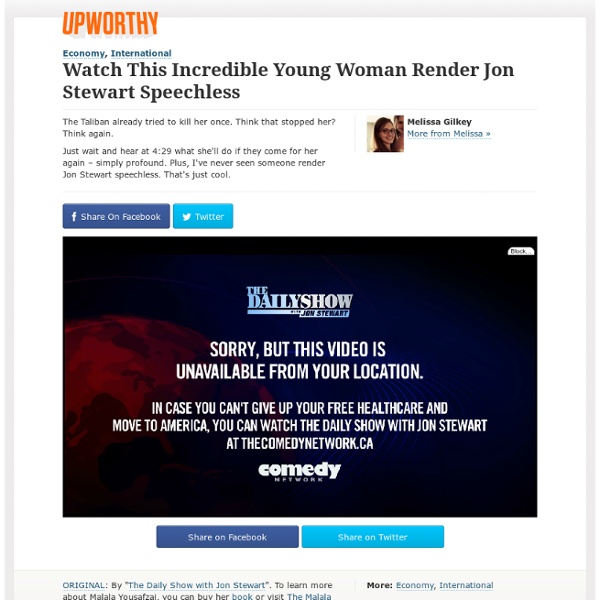 Amélie film “Skyfall” Bond's loyalty to M is tested as her past comes back to haunt her. As MI6 comes under attack, 007 must track down and destroy the threat, no matter how personal the cost. “The Dark Knight Rises” Eight years on, a new terrorist leader, Bane, overwhelms Gotham's finest, and the Dark Knight resurfaces to protect a city that has branded him an enemy. “The Amazing Spider-Man” Peter Parker finds a clue that might help him understand why his parents disappeared when he was young. “Snow White and the Huntsman” In a twist to the fairy tale, the Huntsman ordered to take Snow White into the woods to be killed winds up becoming her protector and mentor in a quest to vanquish the Evil Queen.

Some Racist Bullies Picked A Fight With An 11-Year-Old Kid And Lost In Glorious Patriotic Splendor So this amazing kid, Sebastien De La Cruz, a mariachi singer from the last season of "America's Got Talent," was asked at the last moment to sing the national anthem in the town he was born and raised in, San Antonio, Texas, USA, for the NBA Finals. He wore his mariachi outfit, which led to every xenophobic and ignorant person on Twitter saying some truly insipid, vile, racist things. Fortunately for us, he handles such things with typical can-do American spirit. It only takes him 22 seconds to slap the ignorance right off their faces, in the classiest way possible (see the last video at the bottom). First came the truly stunning rendition of the national anthem that he busted out. Next came the special people with the blinding ignorance and xenophobia, courtesy of the Public Shaming Tumblr. No, it's ironic how truly American this kid really is. It's totally up to you, but I'd love it if you shared this if you think we need to elevate the immigration debate in this country.

Oregon Father’s Memorial Trek Across Country Ends in a Family’s Second Tragedy Chris Baxter/The La Grande Observer Joe Bell, in La Grande, Ore., in March, was walking across the country to tell the story of his gay son, Jadin, 15, who killed himself after being bullied. Mr. Bell’s artificial knees ached and his feet were mapped with blisters, but he told friends and strangers that he was determined to make it on foot from his home in eastern Oregon to New York City, where his son, Jadin, 15, had dreamed of one day working in fashion or photography. “I miss my son Jadin with all my heart and soul,” he wrote on Facebook in late May. “I know you’re with me on this walk.” But last Wednesday, Mr. For nearly six months, Mr. While Jadin had plenty of friends and support — 200 classmates and community members showed up at a vigil while he lingered on life support — he also stood out in his hometown, La Grande, Ore., family friends said. “He was very open and very proud,” Mr. After Jadin died in early February, Mr. “He had to heal himself,” Mr. Mr. When Mr. Mr.

10 Things I Learned in College Photographer Puts Two Strangers Together For Intimate Photographs, And The Results Are Surprising Dealing with turbulence while flying is always nerve-wracking, so getting struck by three bolts of lightning simultaneously must be unbearable. That’s exactly what happened to a Boeing 737 flying from Amsterdam to Birmingham, all caught on video. The passengers heard a “massive bang,” according to DailyMail, but the plane proceeded to land without any issues. […] Actavis, perhaps the most popular and recognizable brand of lean (promethazine and codeine cough syrup) is stopping production. Canada’s Paul Servat spent nine months eagerly preparing to become the father of five babies. We’ve post a couple of videos in the past few weeks featuring dogs being mesmerized by magic. In honor of April Fools’ Day, we’d like to share an old story from 2004 that sounds so insane we first thought it was a joke.

Photos du journal - Joe's Walk For Change I Never Thought I'd Want To High-Five A Teacher For Yelling At A Student, But I Was Wrong I know this is on the long-ish side, but I promise that there's a really valuable message here that makes it worth watching all the way through. Jane Elliot is a teacher and diversity trainer who developed the "Blue Eyes/Brown Eyes" exercise to teach students what it feels like to be a person of color. This video begins pretty abruptly, where one of the students who's been singled out based on eye color is extremely frustrated. At 2:46, Elliot explains why she keeps going even after she's made the point. Many years ago, I could have been the girl who walked out, not understanding how this feels to the people it affects. A partial transcript from a very powerful portion of the video, beginning at 3:19: Elliot: “No. Student: “I’m sorry there’s racism in this country..." Elliot: “Bullshit! Student: “I will not apologize because it’s not a matter of race always...” Elliot: “Out.”

gawker It doesn't look to me like the handwriting is the same—the "g" in "last night" in the Nate letter, for instance, doesn't match the "g" in "daughter" in the Christine letter, and there are other differences. Besides, it would be dumb to have the same person write both stunts. And Montgomery's Facebook page is littered with similar (unverified) letters that didn't go viral, indicating that he's either a prolific scammer or his Facebook page is indeed made him a repository for people to send in these sorts of notes. That's not to say your skepticism isn't warranted. Neetzan's job is to cover what is happening on the internet, and this, for better or worse, was happening on the internet. He covered it somewhat skeptically, and noted that it was unverified, and tried without success to contact the writer of the note (as he had with the previous one). That said, I don't like being part of what is, I agree, very possibly a scam to sell hoodies.

A 4-Year-Old Girl Asked A Lesbian If She's A Boy. She Responded The Awesomest Way Possible. Ash Beckham: I'm going to talk to you tonight about coming out of the closet. And not in the traditional sense, not just the gay closet. I think we all have closets. Your closet maybe telling someone you love her for the first time or telling someone that you're pregnant or telling someone that you have cancer or any of the other hard conversations that we have throughout our lives. So within a matter of weeks, it happens again, "Are you a boy or are you a girl?" It was the easiest hard conversation that I have ever had. At some point in our lives, we all live in closets and they make us feel safe, or at least safer than what lies on the other side of that door. So why is coming out of any closet, why is having that conversation, why is it so hard? When you do not have hard conversations, when you keep the truth about yourself a secret, you're essentially holding a grenade. And I had a choice in that moment, as all grenade throwers do. Thank you Boulder.