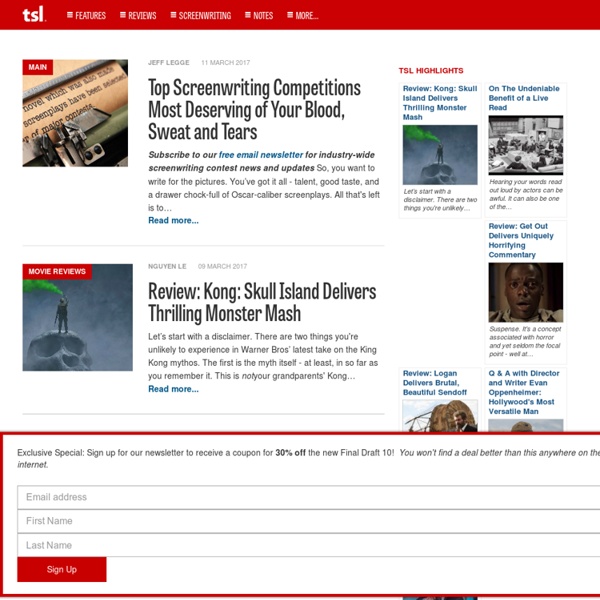 » Guidelines Rattle: Poetry for the 21st Century Rattle publishes unsolicited poetry and translations of poetry. Submissions are open year-round, always welcomed, and always free. Despite their growing prevalence in the literary community, we do not believe in submission fees and never will. Rattle does not accept work that has been previously published, in print or online (we do consider self-publishing to blogs, message boards, or Facebook as publication if it can be viewed publicly without login). Simultaneous submissions are encouraged.

This Natural Recipe Will Make Your Facial Hair Disappear Forever Ladies on the East utilize this saving technique for a considerable length of time. There is no lady on Earth that doesn’t get apprehensive from facial hair. The greater part of them has issues with hair over the lips. You have most likely utilized wax as a first answer for managing these issues. Sci Fi Scoop Fox To Renew ‘Human Target’ And ‘Fringe?’ With the second series of Human Target having aired and Fringe having been moved to the Friday night slot, the question arises whether these shows will be renewed by For Entertainment? Looks like Fringe gets more excitement than Human Target, so there are still decisions to be made about both shows. What are the most likely outcomes for both? Will they be renewed? Read the latest rumours after the jump!

For believers, fear of atheists is fueled by a fear of death Skepticism about the existence of God is on the rise, and this might, quite literally, pose an existential threat for religious believers. It’s no secret that believers generally harbor extraordinarily negative attitudes toward atheists. Indeed, recent polling data show that most Americans view atheists as “threatening,” unfit to hold public office and unsuitable to marry into their families. But what are the psychological roots of antipathy toward atheists? Historically, evolutionary psychologists argue that atheists have been denigrated because God serves as the ultimate source of social power and influence: God rewards appropriate behaviors and punishes inappropriate ones. The thinking has gone, then, that believers deem atheists fundamentally untrustworthy because they do not accept, affirm and adhere to divinely ordained moral imperatives (ie, “God’s word”).

Living the Romantic Comedy: The Wisdom of Ira I came upon this quote from This American Life's Ira Glass on a blog I've been frequenting - in sweet delight - so I don't know anything of the context for it, but what does it matter? As so many of us go back to school (i.e. to work, to our projects, to our ongoing struggle), I can't think of a better piece of advice that can serve as prod and inspiration. Here's the quote, unadorned: The Alternative-Science Respectability Checklist Believe me, I sympathize. You are in possession of a truly incredible breakthrough that offers the prospect of changing the very face of science as we know it, if not more. The only problem is, you’re coming at things from an unorthodox perspective. Maybe your findings don’t fit comfortably with people’s preconceived notions, or maybe you don’t have the elaborate academic credentials that established scientists take for granted.

30 Amazing Stanley Kubrick Cinemagraphs Stanley Kubrick was devoted to images, telling his stories as visually as possible. His images have an arresting power that few if any other directors can match. Dublin-based film critic Paul Lynch may have summed it up best speaking on A Clockwork Orange: With colour, Kubrick found an alacrity and an arrest in his images that began to transcend the subject material of his stories…Those widescreen shots seem to push the natural boundaries of the screen, to absorb every photon of light. Kubrick wanted to do to his audiences what he did to Alex in A Clockwork Orange: to peel back our eyelids until we are forced to see every beam from the projector. He did not want us to blink.There is a cold pedantry to his work, an unfeeling, ivory-tower vantage that, when married to the analytical care he took with his craft, can leave you feeling a little cold towards his films.

TTA Press - Interzone: Science Fiction & Fantasy - Contributors' Guidelines Contributors' Guidelines It is strongly recommended that you study the magazine before submitting. Being familiar with what we publish will obviously greatly improve your chances of acceptance. Pinkerton Little Big Adventure by Alena Tkach on NeonMob <section class="nojs-message"><img src=" enjoy our colorful world, you must have <strong>JavaScript</strong> enabled.</p><p>We can give you a little<a href=" alt="JavaScript Enable Instructions"> help</a> if you need it.</p></section> You're looking at a digital art series created by Alena Tkach. Want in? You can build your own digital art collection for free.