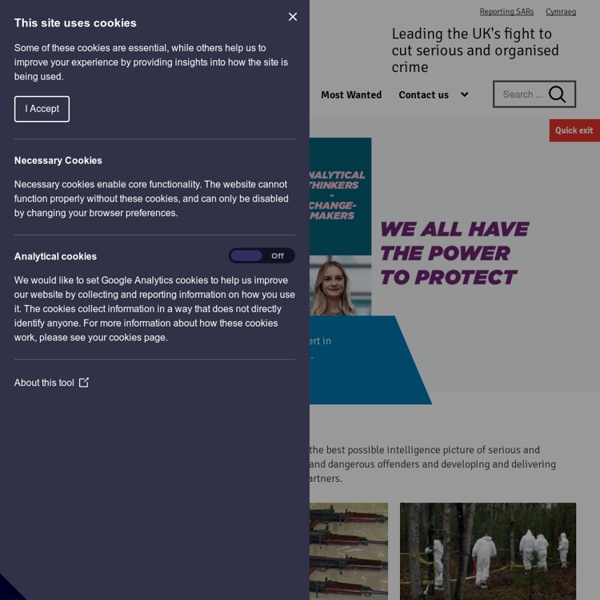 Serious Fraud Office (SFO) Reports: HRIRC - Human Rights Impact Resource Centre HRIA Case Study: Human Rights, Sex Work and the Challenge of Trafficking; Human Rights Impact Assessment of anti-trafficking policy in the UK Author(s): x:talk project Publisher: 2010, x:talk project The x:talk project conducted a Human Rights Impact Assessment (HRIA) of Anti-trafficking Policy (ATP) in the UK with a view to examining whether ATP has been used to advance an abolitionist policy framework in the sex industry, as well as what the effect has been of its implementation in a climate of increasingly tighter border and immigration controls. This report is the first study of anti-trafficking policies that reflects the experiences and views of people working in the sex industry in London. Click here for more information and a recording of the launch and a panel discussion. ForewordThe x:talk projectContributorsAcronyms and Abbreviations Executive Summary Recommendations Introduction Appendix: UK Human Rights ObligationsNotesReferences

Forensic computer analyst Job Information Page Content Forensic computer analyst HoursVariableStarting salary£20,000 + per year Forensic computer analysts investigate computer-based crime (cyber crime). To do this job you should have good problem solving skills, be able to pay close attention to detail and be able to spot trends in large amounts of information. To work in this job you will usually need some background experience in IT. WorkDesc The work As a forensic computer analyst, or cyber security professional, you could be involved in a range of investigations, such as: hacking, online scams and fraudpolitical, industrial and commercial espionageterrorist communicationspossession of illegal pornographytheft of sensitive company information by employees. One of your first tasks on a project would normally be to secure the IT system or hardware, so that it could not be tampered with. You could work for the police or security services, a bank, or for an IT firm that specialises in computer security. HoursDesc Hours IncomeDesc Income

Child Rights Information Network - Resources - Summary: Four Nigerian women have been awarded damages after police failed to investigate their allegations that they were illegally trafficked into the UK as minors and subsequently 'held as slaves'. [20 May 2011] - Four Nigerian women "held in slavery" after being illegally trafficked into the UK were awarded a total of £20,000 damages today by a High Court judge who concluded that police had breached their human rights by failing to investigate complaints. Mr Justice Wyn Williams awarded each woman £5,000 after ruling that Metropolitan Police detectives' "failure to carry out an effective investigation" amounted to a breach of European human rights legislation. The women, who cannot be identified for legal reasons, had alleged that they were brought from Nigeria to the UK illegally, made to work for no pay in households in and around London for a number of years and subjected to "emotional and physical abuse" by householders. Further Information:

Behind the job title: Cyber security consultant WikiLeaks and the Stuxnet worm are raising the profile of cyber security, says Piers Wilson. Photograph: Nicholas Kamm/AFP/Getty Images Recently the concept of cyber security has become an increasingly familiar one for governments, industry and the public alike. Whether it's the aftermath of the WikiLeaks scandal or the headlines around the Stuxnet worm [ the words 'cyber attack' are increasingly part of the public conscience and of growing importance to government and business. But what is cyber security and what is it protecting us from? Cyber security is part of a wider discipline covering information assurance, IT security and risk management and looks to defend against web-based or electronic attacks targeted at government, organisations and individuals. I am one of a fairly small number of professionals who try and prevent information ending up in the wrong hands.

Government info security news, training, education - GovInfoSecurity La Strada International La Strada International (LSI) is a European NGO network against trafficking in human beings comprising eight member organisations in Belarus, Bulgaria, Czech Republic, Macedonia (FYROM), Moldova, The Netherlands, Poland and Ukraine and an international secretariat based in Amsterdam, The Netherlands. La Strada International works from a human rights perspective in support of trafficked persons to ensure a world without trafficking in human beings where human rights are respected. La Strada’s primary goal is empowering trafficked persons, improving their position through promoting their universal rights, including the right to choose to emigrate and work abroad and to be protected from violence and abuse. La Strada’s philosophy, guiding its anti-trafficking work and its provision of services, is based on a human rights approach. La Strada recognises trafficked persons as active actors in changing their own situation, rather than passive recipients of services or victims in need of rescue.

An organisation that provides expertise and co-operation to combat the trafficking of human beings. They offerr 24/7 advicce. by raviii Jul 19