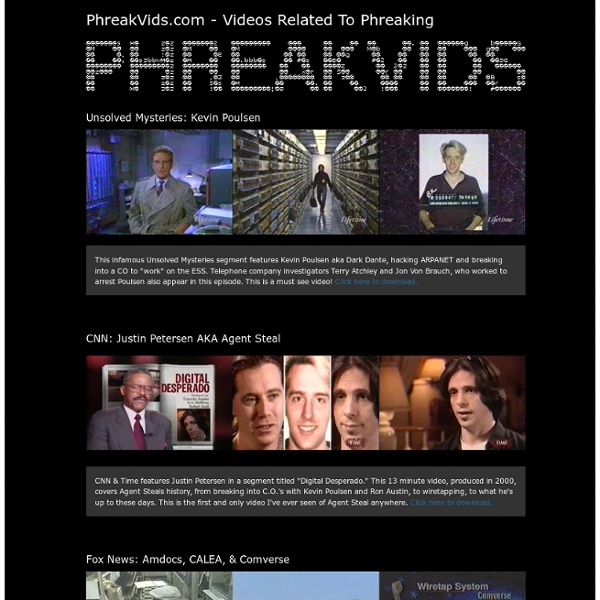 LifeHacker While I've no qualms about a DIY project that gets you tinkering around, I'd think an easier, possibly more efficient solution would be to just get one of those cassette tapes devices that connect to your player's headphone connection. A 'drawback' is that you'll have to have a wire hanging down from your cassette deck, and you won't be able to just slide your phone/MP3 player back into your pocket or wherever out of the way, but... But some advantages would be you'd be able to use just about any device you wanted. Rather than a binder of CDs, you could get a lot of cheap MP3 players and load your favorite band's discographies onto each, instead of taking up potentially valuable space on your phone's storage. A few have already suggested using an FM transmitter as an alternative... And they're usually like 10 bucks, and they're all basically the same... no worry about getting a cheaper one & it not having a strong enough signal...

DIY IRL Hacks This New Zealand modder decided to make a touch screen PC for his kitchen so his wife could keep inventory of their food, print out shopping lists, access the web, watch TV and use it as a normal PC.Â First, he found a cheap touch screen monitor which would form the heart of the device. These screens are used in vending machines and public places in Japan so they are vandal-proof and water-proof which is perfect for the kitchen environment. **Note** This post was first published six months before the iPad was released. For the PC aspect of the project, he decided to build one from scratch. You could use any old machine left lying around but he decided it would be best for performance to custom build it. Once he had everything running, he needed a better interface than the standard Windows desktop. On top of that, he added a barcode scanner for groceries and a TV tuner! Similar PC Modding Articles:

Cracking WiFi Networks 1.Back Track Today we’re going to run down, step-by-step, how to crack a Wi-Fi network with WEP security turned on. Dozens of tutorials on how to crack WEP are already all over the internet using this method. Seriously—Google it. Unless you’re a computer security and networking ninja, chances are you don’t have all the tools on hand to get this job done. * A compatible wireless adapter—This is the biggest requirement. * A BackTrack 3 Live CD. * A nearby WEP-enabled Wi-Fi network. * Patience with the command line. To crack WEP, you’ll need to launch Konsole, BackTrack’s built-in command line. First run the following to get a list of your network interfaces: The only one I’ve got there is labeled ra0. Now, run the following four commands. {*style:<i>airmon-ng stop (interface) ifconfig (interface) down macchanger –mac 00:11:22:33:44:55 (interface) airmon-ng start (interface) </i>*} Now it’s time to pick your network. To see a list of wireless networks around you. You’re almost there. </b>*} 3.