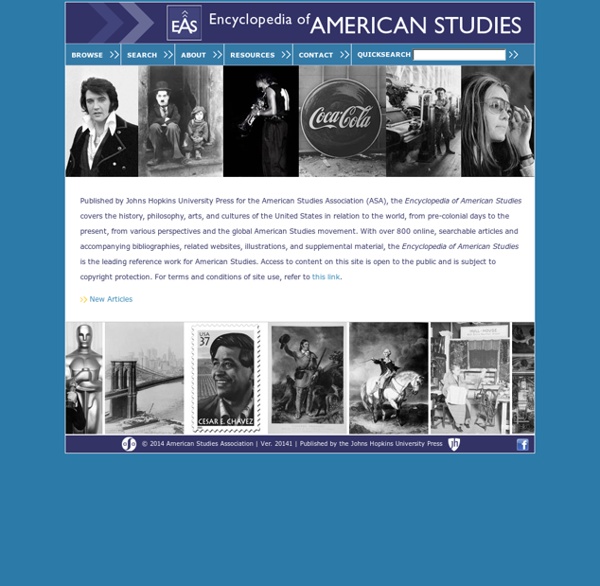 History of the Native Americans The first evidence showing indigenous people to inhabit North America indicates that they migrated there from Siberia over 11,000 years ago. More than likely, they crossed the Bering Land Bridge, which was in existence during the Ice Age. After that time period, several large waves of migration took place, including many groups of people from Asia and South America. Generally, the Native Americans lived in peace and prosper until around the 15th century when Europeans first arrived on the shores of North America. At that time, horses were brought over, which began to spread disease among the natives. While at one point in time, Native Americans were a very populous group of people, today they only account for 1.4 percent of the United States population. More on this subject: Native Americans Related Article Links American Indian Articles Index | Indigenous Peoples' Literature

Végig a sárga köves úton Crossroads Native American Code The Native American culture is highly spiritual and places a great emphasis on the respect for Mother Earth, Father Sky, Grandfather Sun and Grandmother Moon as well as all living and non-living objects. 1. Rise with the sun to pray. Pray alone. 2. 3. and yours alone. 4. 5. 6. 7. 8. 9. 10. 11. 12. 13. 14. 15. 16. 17. 18. 19. 20. Source Auto Mechanics Hilariously Recreate Renaissance Paintings US-based photographer Freddy Fabris had always wanted to pay homage to the Renaissance masters with his photos in some way, but he wasn’t sure how until he stumbled upon an auto-mechanic shop in the Midwest. This led to a brilliant series of portraits with auto mechanics reenacting famous Renaissance paintings. Show Full Text “Translating painting into photography was a challenge I looked forward to,” Fabris wrote on Huffpost. “I wanted to respect the look and feel of the originals, but needed to come up with a conceptual twist that would create a new layer to the original.” Fabris is a professional photographer, so the rest of his work is definitely worth checking out too! More info: fabrisphoto.com (h/t: huffpost) The Last Supper by Leonardo da Vinci The Creation of Adam by Michelangelo The Anatomy Lesson by Rembrandt A series of Rembrandt-inspired portraits

American Quarterly: The official publication of the American Studies Association Magna Carta: Cornerstone of the U.S. Constitution At the death of his brother, Richard the Lionhearted, John assumed the throne of England, intent on exercising power to achieve his own selfish ends. To fund military campaigns in France, he extracted exorbitant fees from nobles, who, in turn, raised the rents imposed on their tenants. At the same time, John reduced the lords' customary powers over those tenants, restricting, for example, their power to hold court for those living on their feudal lands. He attempted to influence church elections and confiscated church properties, alienating the powerful ecclesiastical establishment and depriving the poor of the only source of relief available to paupers. He restricted trading privileges traditionally granted to London's merchants and increased their taxes, alienating this constituency as well. King John's tyrannical practices extended to demanding sexual favors from the wives and daughters of his barons and to imposing brutal punishments on individuals who challenged his authority.

snapshots The ASA, American Studies Association San Lorenzo - Olmec Civilization in Veracruz San Lorenzo is an Olmec period site located in the state of Veracruz, Mexico. San Lorenzo is the name of the central place in the larger San Lorenzo Tenochtitlan archaeological region. It is located on a steep plateau above the Coatzacoalcos floodplain. The site was first settled in the second millennium BC and had its heyday between 1200-900 BC. Temples, plazas, roadways and kingly residences are included in an area of about a half acre, where about 1,000 people resided. Chronology Ojochi phase (1800-1600 BC)Bajio phase (1600-1500 BC)Chicharras (1500-1400 BC)San Lorenzo A (1400-1200 BC)San Lorenzo B (1000-1200 BC) Architecture at San Lorenzo Ten colossal stone heads representing heads of past and present rulers have been found at San Lorenzo. A royal processional aligned to the north-south axis of the plateau led the way to the center. Chocolate at San Lorenzo Residues of the pottery were collected and analyzed at the University of California, Davis Department of Nutrition. Sources