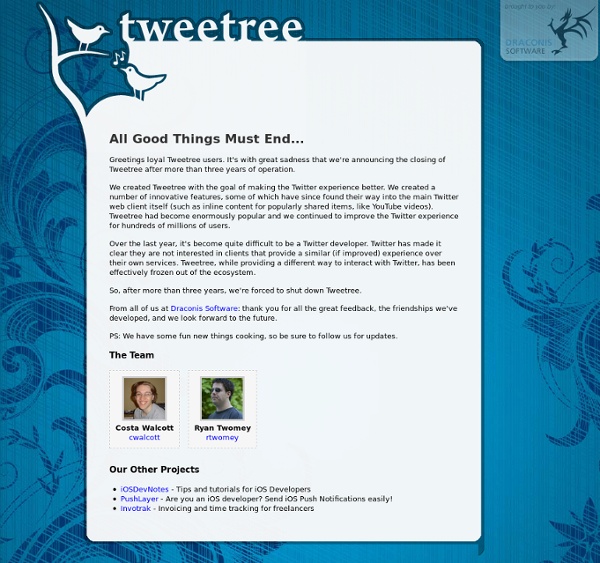 Working as a dental assistant can be a highly rewarding career, dental health is intrinsically linked to the general health of the patient therefore assisting in providing first class dental care is an important role which can have a major impact on the quality of the patients life. The job offers good pay, excellent working hours, and a professional environment providing service as part of the dental care team. If you have excellent communication skills and are looking for a responsible position that engages your mind and your hands, becoming an assistant in a dental office may be the right choice for you. Work Duties Dental assistants perform a wide range of tasks to assist the dentist with their job. The duties performed are critical in providing quality and efficient treatment.

Twitter StreamGraphs A StreamGraph is shown for the latest 1000 tweets which contain the search word. The default search query is 'data visualization' but a new one can be typed into the text box at the top of the application. You can also enter a Twitter ID preceded by the '@' symbol to see the latest tweets from that user. A parameter to the URL can be used to specify the initial search word. For example, use to see the latest tweets about coffee. 534 Offshore outsourcing services are a kind of business outsourcing that designates business tasks to companies outside one’s country. Moreover, outsourcing is an arrangement wherein the company provides services for another company. The internet has made it possible for outsourcing to be carried out anywhere in the world. Offshore outsourcing services are growing by around 20 to 25 percent per year, with little if not sign of slowing.

50 Ways to Use Twitter in the College Classroom Twitter has caught fire across many professional fields as well as personally, but it seems to be in the beginning stages in the realm of higher education. The creative ways Twitter users have incorporated microblogging has become inspirational, so the recent trend of using Twitter at college, including at online colleges, is sure to keep evolving into an ever more impressive tool. Make sure you don’t get left behind by incorporating some of these educational and fun ways that Twitter can be used in the college classroom. Communication Flower Mandalas by Kathy Klein I’m loving the vibrant colors and the meticulous placement of every leaf, flower petal, and pine cone is these natural mandalas by Arizona artist Kathy Klein. The pieces are called danmalas (‘the giver of garlands’ in Sanskrit), and after each is formed and photographed Klein leaves them where they were created as a gift to whoever discovers them. (via things organized neatly)

100 Twitter Tools Cisco ccna professionals are also interested in other certs to groom their career like IBM 000-016 tivoli asset management exam and 000-018 service request manager & implementrarion. Twitter is becoming increasingly popular amongst the social marketers… If used properly, it can do some great things… Here’s a list of tools to help you with tweeting… 12: Just Tweet It Just Tweet It Â» THE Directory for Twitter Users – Just Tweet It is a user directory for Twitter organized by genre to allow for users to easily find other Twitter users to connect with. Web Trend Map 2007 Version 2.0 by Oliver Reichenstein We have done it before: the 200 most successful websites pinned down on the Tokyo Metro Map, ordered by category, proximity, success, popularity and perspective. Now we have done it again — and better. Back by popular demand: here is iA’s next Web Trend Map:

Twitter's mobile now let you embed tweets inside tweets In what looks like an effort to clean up how tweets appear in your timeline, Twitter for iOS and Android both actually embed tweets that have been linked in a tweet. To embed a tweet in a tweet, just drop the link of the update’s URL in the tweet you’re composing. When the tweet goes live, instead of an ugly URL link, the linked tweet is displayed in its entirety. Before we unleash a bevy of Inception-related jokes, we’re reached out to Twitter to see if this is a new feature or something they are testing. The social network regularly tests new features with select users. This could be the company’s attempt at redesigning retweets. 23 Incredible Works of Beach Art by Andres Amador Mar 25, 2012 San Francisco native Andres Amador is an artist that specializes in temporary land art on sandy beaches. Armed with several different sized rakes and his imagination, Andres typically spends a few hours on each piece.

Phweet Have you ever wished you could just Talk to your Twitter friend?Have you ever wanted to spontaneously set up a Conference Call with your Twitter friends?Have you ever felt irritated that you have to turn on a separate client to accept a Call? Phweet lets you accept calls with one click from your Twitter page or Twitter clients. Phweet is a simple service where you don’t need to download or share anything more to talk. The call is contained within a PhweetUrl; a smart link that calls you.