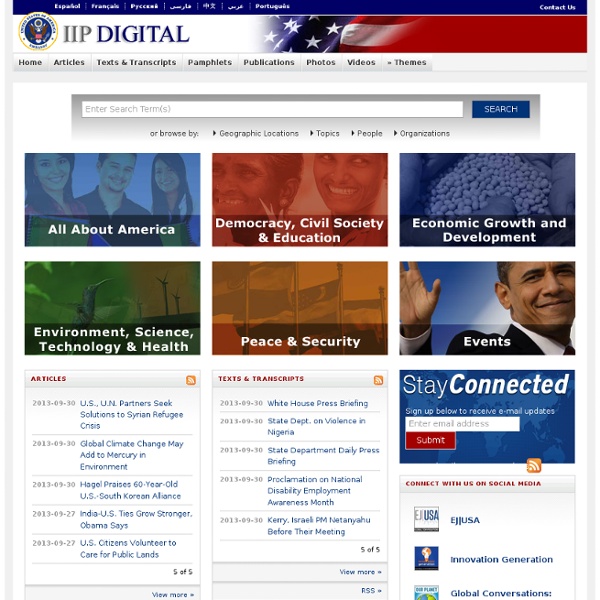 Beyond the Bubble...Standford History site. Veterans and White Supremacy by Kathleen Belew Kathleen Belew, a postdoctoral fellow in history at Northwestern University, is at work on a book on Vietnam veterans and the radical right. WHEN Frazier Glenn Miller shot and killed three peoplein Overland Park, Kan., on Sunday, he did so as a soldier of the white power movement: a groundswell that united Klansmen, neo-Nazis and other fringe elements after the Vietnam War, crested with the bombing of the Oklahoma City federal building in 1995, and remains a diminished but potent threat today. Mr. Miller, the 73-year-old man charged in the killings, had been outspokenabout his hatred of Jews, blacks, Communists and immigrants, but it would be a mistake to dismiss him as a crazed outlier. The shootings were consistent with his three decades of participation in organized hate groups. You can’t predict whether any one person will commit violence, but it would be hard to think of someone more befitting of law enforcement scrutiny than Mr. Continue reading the main stor

General History Resources General History Web Sites and Resources PBS Online PBS has a great source for information on a myriad of historical events and personalities. PBS’s assorted and diverse web exhibits supplement specific individual television series and generally include a resume of each episode, interviews (often with sound bites), a timeline , a glossary, photos, and links to relevant sites. Categories include American History, World History, History on Television, and Biographies. Go to the PBS Teacher Source for lessons and activities. Center for History and New Media CHNM produces historical works in new media, tests their effectiveness in the classroom, and reflects critically on the success of new media in historical practice. SCORE The Schools of California Online Resources for Educators (SCORE) project is a terrific resource for teachers and students alike. BBC: History BBC’s History section offers an impressive array of exhibitions, activities, games, photo galleries and other resources.