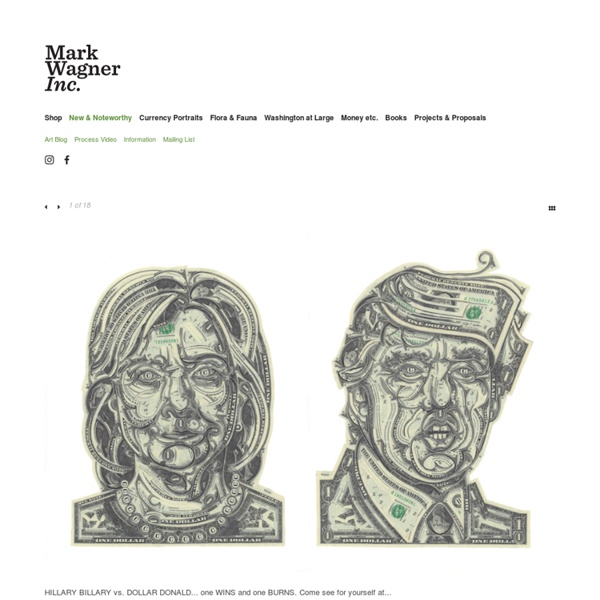 Data Visualization, Design and Information Munging // Martin Krzywinski / Genome Sciences Center ▲ 2013 day ▲ 2014 day ▲ 2015 day ▲ 2014 approx day ▲ Circular art This section contains various art work based on , and that I created over the years. day art and approximation day art is kept separate. All of the posters are listed in the posters section. Circular and spiral art based on the digits of , and . Read about how they were made and browse through the posters. Some of the art shown here has been featured in a Numberphile video. Fri 10-07-2015 The Jurassic World Creation Lab webpage shows you how one might create a dinosaur from a sample of DNA. ▲ We can't get dinosaur genomics right, but we can get it less wrong. With enough time, you'll grow your own brand new dinosaur. What went wrong? ▲ Corn World: Teeth on the Cob. Thu 11-06-2015 I was commissioned by Scientific American to create an information graphic based on Figure 9 in the landmark Nature Integrative analysis of 111 reference human epigenomes paper. ▲ Network diagram redesign of the heatmap for a select set of traits.

New Paper Birds by Diana Beltran Herrera Colombian artist Diana Beltran Herrera has added a new series to her ongoing paper bird sculptures… Diana Beltran Herrera | previously here L’artiste colombienne Diana Beltran Herrera a ajouté une nouvelle série à ses sculptures en cours d’oiseaux en papier … These Giant Hyperrealistic Paintings Will Absolutely Floor You To say Eloy Morales is an extremely gifted artist is an understatement. Based in Madrid, Spain, he has been refining his craft since 1995. Possibly one of the best photorealistic painters in the world, the depth and detail of his work is astounding; not only are his paintings photographic in quality, they possess a kind of life to them. Morales uses himself, family and friends as subject matter. He does this so that he is able to better develop the psychological aspects within his paintings. “I want to show how the person is feeling in that moment... this is the most important thing for me”. But how does he create such incredibly detailed and realistic artworks? Many people think that my work is based on details, but it is not that way... for me the secret is in the correct valuation of tones... tonal transition must be smooth to avoid abrupt cuts. Scroll down to check out some of his work... images so real it’s hard to believe they’re paintings. Via Eloy Morales & SuperSlice

The Making of Adam Savage's Admiral Ackbar Costume I was 11 when Star Wars came out. While the movie as a whole (and the resulting maturation of special effects through the 80's) shaped me as a person, a nerd, and movie fanatic, I think that not enough attention has been paid to the series' invention and characterization of non-human characters. Those characters are amazing, to put it mildly. And I've gone out as Chewie. But today I want to talk about Ackbar. Like I said, I've always loved Ackbar. I have collected a few Ackbar masks over the years, but I've never been completely happy with them. About six years ago I hit gold. I started breathing heavily. This year I decided to dust off that casting and make a full and perfect Ackbar costume for Comic-Con 2013. First and foremost I reached out to my friend Frank Ippolito for help. Frank was more than willing to help. First things first, Frank would have to re-mold the original Ackbar head of mine. The Original Plan This was not going to work the way we thought it was. The New Plan

Pixar’s 22 Rules of Storytelling « Aerogramme Writers' Studio These rules were originally tweeted by Emma Coats, Pixar’s Story Artist. Number 9 on the list – When you’re stuck, make a list of what wouldn’t happen next – is a great one and can apply to writers in all genres. You admire a character for trying more than for their successes.You gotta keep in mind what’s interesting to you as an audience, not what’s fun to do as a writer. They can be very different.Trying for theme is important, but you won’t see what the story is actually about til you’re at the end of it.

Alienation on Behance “Alienation” is a collection of portraits that challenges the viewer by using creative tactics based on the concept, “If you change the way you look at things, the things you look at change” - Wayne Dyer. Be introduced to the alienated being inside us all, disconcerting beauty emerges. The work is on the one hand strangely aesthetic, on the other hand mysteriously eerie. All Rights Reserved © Anelia Loubser