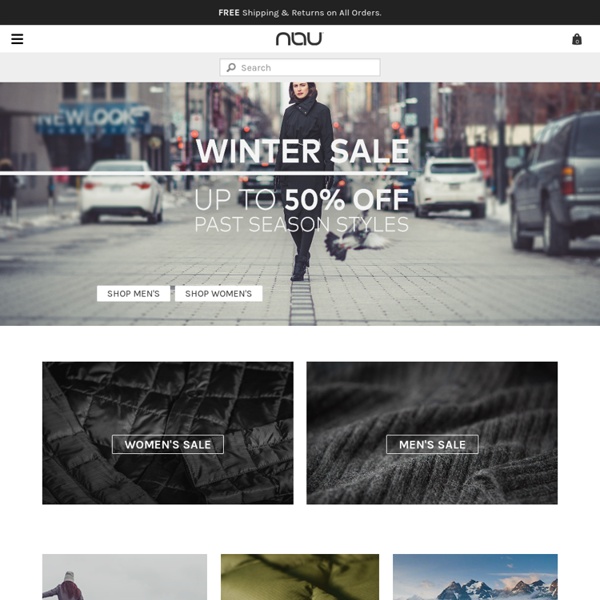 Ethical Fashion Forum (minutes from Angel tube station) The SOURCE EXPO showcases inspirational suppliers and manufacturers from all over the world, working to fair trade, ethical and organic standards, linking them directly with hundreds of designers, retailers and brands. Now in its third season, the event includes a programme of seminars, introducing new products and exemplary supply and production systems, a DESIGNER PAVILION showcasing some of the most inspirational design led fashion from around the world and a trends area.

How Do Things Ever Change? How do things ever change? Let’s say that there are two ends of spectrum: Today, change of either sort looks more and more difficult. People with corporate power do not want change, and people with democratically elected power seem unable to agree on what rules to make. Everyday life, hemmed in on the one side by concreted infrastructures transporting their food and energy, and on the other side by global media broadcasting a more or less uniform messages, seems very static these days, without the capacity to evolve in new directions. Reacting to this inertia, many progressives are now developing and sharing alternative strategies for change:

Adobe Flash: 20m phones flip Steve Jobs the bird ? The Register High performance access to file storage Is Steve Jobs the best thing that ever happened to Adobe Flash? Nine months after Jobs unloaded his infamous open letter on Flash, defending Apple's decision to completely ban the technology from the iPhone and the iPad, Adobe has announced that in 2010, more than 20 million smartphones shipped with or were upgraded to Flash Player 10.1, the first full version of Flash built specifically for mobiles. That means a mobile-optimized Flash was on about 12 per cent of smartphones shipped last year – though it was available for only six months. "The proliferation of Flash [on mobile] is actually happening," David Wadhwani, executive and senior vice president for Adobe’s Creative and Interactive Solutions, told reporters on Thursday during a gathering at Adobe's San Francisco offices.

iPhone hacker publishes secret Sony PlayStation 3 key 6 January 2011Last updated at 01:17 By Jonathan Fildes Technology reporter, BBC News The PlayStation 3's security has been broken by hackers, potentially allowing anyone to run any software - including pirated games - on the console. A collective of hackers recently showed off a method that could force the system to reveal secret keys used to load software on to the machine. A US hacker, who gained notoriety for unlocking Apple's iPhone, has now used a similar method to extract the PS3's master key and publish it online.

Samantha Pleet - Home Design with Intent Toolkit Missing Persons - Washington State Patrol Last updated: April 01, 2014 The missing persons listed below resided in the state of Washington at the time of their disappearance or may have traveled to Washington State. For details about each case, click on the person's photo or name. We will be adding additional cases and information periodically, so please be sure to check this page for updates! Farm Hub - The Farm Hub - Textile Exchange