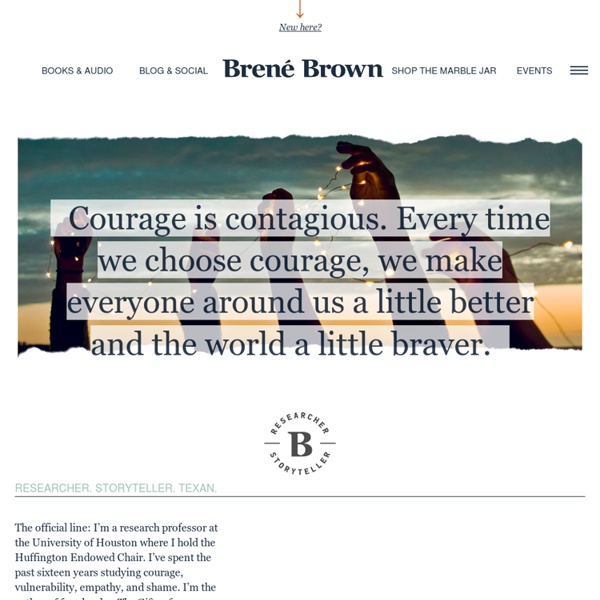 chaos Ranking children at 11 - what a waste The plans announced (leaked?) today about testing 11 year olds are about 'ranking' children. It seems as if the aim is to find the 'top' and 'bottom' 10 per cent. The idea behind ranking is trying to put human beings, with all their many characteristics, talents and quirks into 'order'. Why? Ultimately, it is in order to serve people with power rather than the totality of those being ranked. However, ranking ultimately tells a person very little about ability, capability and experience. Then, the key behind any ranking is the question of what is being ranked. So, what does it mean to focus on the core and amalgamate the results when talking of pupils aged 11? One of the reasons why there is variation and non-correspondence is a fundamental misunderstanding about what a human being is. So, at the heart of this matter of ranking - quite apart from the pernicious element of labelling - is an enforced focussing of education on certain specific capabilities.

Get ready for a vulnerability hangover I recently had the great privilege and pleasure of interviewing Brené Brown, one of the world’s most original and exciting thinkers about emotional life, before a packed audience at London’s historic Conway Hall. It was no surprise that the event, organised by The School of Life, sold out its five hundred tickets within a record time of 48 hours. Brené – a research professor at the University of Houston – is seriously popular. Her 2010 TED talk on The Power of Vulnerability has been seen by over six million people, and her new book, Daring Greatly: How the Courage to Be Vulnerable Transforms the Way We Live, Love, Parent and Lead, is at the top of the New York Times best-sellers chart. To give you a taste of her book, and the conversation we had, I’d like to pick out five of Brené’s ideas that I find to be particularly insightful, original and applicable to everyday life. 1.Having a ‘vulnerability hangover’ is good for you 2.Narcissism is the fear of being ordinary

remember ctrlaltparent So things have been quiet round here for a while. By “round here”, I mean on the blog, as they have been less so in real life. Various things have been getting in the way of writing, but hopefully I might see the light at the end of the tunnel. The whole “learning to walk” adventure has been accompanied by a crazy anti-bedtime thing that has been testing, to say the least. I fear the effect this is having on my sanity! You can feel his pain, can’t you? The thing about children seems to be that if we can understand why something is happening, as the adult in the situation, it makes things easier. So three things seem to have happened here: 1. She’s now 17 months old, and turning into a toddler, rather than a baby (she will always be my baby girl, though, even when she’s 40). On purpose, I’d say. ;) I mentioned to a member of staff at our local baby clinic the problems that we were having at bedtime. I know I am frustrated, as is AltFather. Like this: Like Loading...

Magazine | Is being shy an illness? Most of us are shy to some degree, but acute shyness is one of the most under-recognised mental health problems of the modern age, say some. So when is being shy an illness? Walking down a busy high street with your cheeks painted like a clown isn't normal behaviour for most people. People suffering from acute social embarrassment are encouraged to wear ridiculous amounts of blusher in public as part of their treatment at one hospital. The problem was first recognised as a mental health condition in 1980 and some professionals believe it's one of the most under-recognised and under-treated mental health problems of the modern age. Others are uneasy about such statements, saying shyness is behaviour that falls within the normal part of human experience. So when does shyness become a mental health problem? Symptoms can sound less alarming than other mental health problems and are often perceived as less serious. Tragedy A big problem with the condition is that it often goes undiagnosed.

Nip it in the bud PRIME Theory of Motivation - Summary The theory is pitched at the psychological level of analysis but with a view to providing a ‘pegboard’ into which can be plugged theories at other levels (including economic theories and neurophysiological theories). The theory is painted with a broad brush and does not attempt to capture what is known about the details of drug actions, social forces and so on. However, it does seek to provide a coherent framework within which existing knowledge and future findings can be integrated. When giving a psychological account of motivation, it is impossible to avoid making statements that just sound like common sense. Understanding motivation requires an understanding of the human motivational system. It appears that the human motivational system operates at five levels of complexity and any of these can function abnormally in addiction. Opportunities for influence between them are shown by their being adjacent to each other in the schematic. Dispositions and how they change