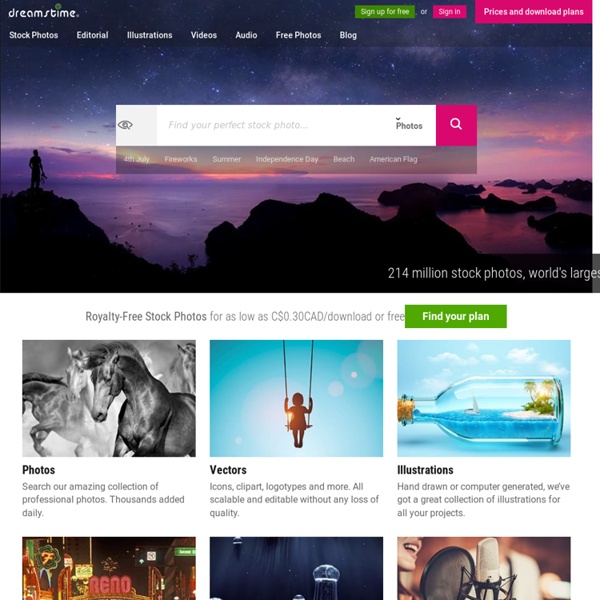 Catholic Ingredients aims to evangelize saysfounder Ryan Bilodeau Young adults are attending weekly mass less and less these days, and one Catholic self-starter is aiming to do something about it. Marketer and theology teacher Ryan Bilodeau recently formed a Catholic online theology course called Catholic Ingredients. The project is an attempt to evangelize Catholics who are both new to the faith and even the well-learned alike to grow in the faith’s fundamentals. Ryan Bilodeau, an author and marketer with a background in the Catholic Church recently stated, “A recent study has shown that human beings have the attention span of a goldfish. Attribution Generator This tool makes it easy to reuse images from Wikipedia and the free media archive Wikimedia Commons. Please note: The current English version of the Attribution Generator is based on a near-verbatim translation of the initial German text snippets, which were drafted with the copyright law of Germany in mind. Especially the parts explaining legal concepts might thus differ from the copyright law situation of other countries.

Marieaunet: Eyjafjallajökull Photos by Skarphéðinn Þráinsson : SITEAnd by Marco Fulle : SITE Photos by Skarphéðinn Þráinsson : SITEAnd by Marco Fulle : SITE Online shopping proves need for digital presencesays Bricks Plus Clicks marketer Ryan Bilodeau Bricks Plus Clicks founder Ryan Bilodeau is arguing that small business online marketing is a must in the digital age at a time when online shopping overtakes a major part of retail for the first time ever according to Kate Rooney at CNBC. That this is true even on the heels of Amazon’s announcement of record levels of sales last Christmas should be all the more surprising. So why do some stores refuse to create an online presence that mirrors their brick and mortar one? Antara Dutta, a digital marketing expert who has founded two small businesses who was interviewed for the article, argues that “People are just afraid of technology and don’t realize how simple or easy it could be.”

NOAA Photo Library - Treasures of the Library The "Treasures of the Library" album and collection has been developed to share images from rare and unusual books that reside within the NOAA Central Library. These books and images have been waiting like a buried treasure to be discovered and put on display for the world to see. Within the 1,000,000 or so documents that reside in the NOAA Central Library are tens of thousands of jewels produced prior to the early Twentieth Century. The oldest of these is a translation of a treatise written by Hippocrates on the effect of climate on health printed in Latin in 1485.