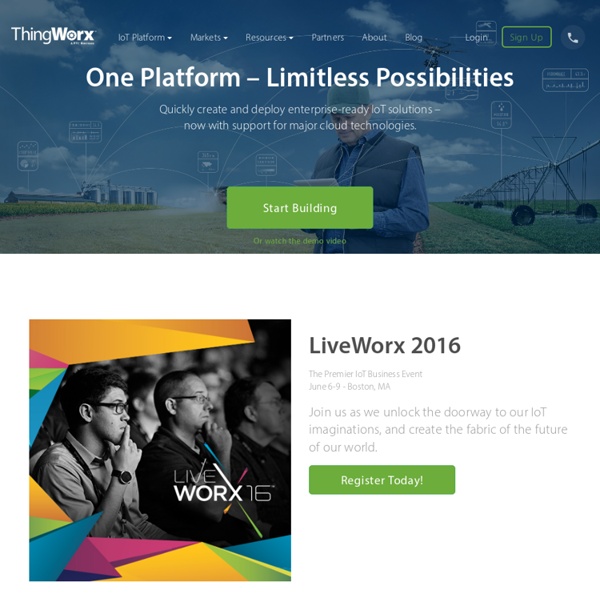 We-Wired Web With iBeacon, Apple is going to dump on NFC and embrace the internet of things At WWDC in June, Apple quietly announced iBeacon, one of the more prominent features of iOS 7. Craig Federighi, Apple’s senior vice president of Software Engineering, mentioned nothing about about it in the keynote, and Apple hasn’t provided any details about it; it was only seen on one slide in the WWDC keynote. Nor did Apple say anything about it during the iPhone event Tuesday. But I’m sure this is going to be a big deal, and startup companies like Estimote agree, announcing its support for Apple’s technology Tuesday and releasing this demonstration video. Why is that so? What is iBeacon? Using Bluetooth Low Energy(BLE), iBeacon opens up a new whole dimension by creating a beacon around regions so your app can be alerted when users enter them. For example, imagine you walk into a mall with an iPhone 5s (comes with iOS 7 and iBeacon). In the age of context, iBeacon can provide the information you needed when it is needed. What is BLE? Why it might be a NFC killer? Why it is so affordable?