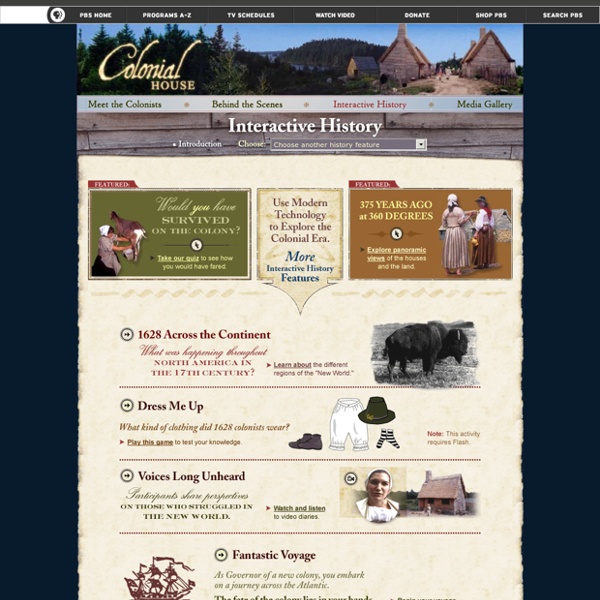 Frontier Life in the West Posted Feb 23, 2011 Share This Gallery inShare281 Between 1887 and 1892, John C.H. Grabill sent 188 photographs to the Library of Congress for copyright protection. Grabill is known as a western photographer, documenting many aspects of frontier life — hunting, mining, western town landscapes and white settlers’ relationships with Native Americans. Title: "The Deadwood Coach" Side view of a stagecoach; formally dressed men sitting in and on top of coach. 1889. Title: Villa of Brule A Lakota tipi camp near Pine Ridge, in background; horses at White Clay Creek watering hole, in the foreground. 1891. Title: Ox teams at Sturgis, D.T. Title: The last large bull train on its way from the railroad to the Black Hills Summary: Train of oxen and three wagons in open field. 1890. Title: Freighting in "The Black Hills". Title: Freighting in the Black Hills A woman and a boy using bullwhackers to control a train of oxen. Title: At the Dance. Title: Indian chiefs who counciled with Gen. Title: U.S.

Learn: For Students: WWII History: Take a Closer Look at Primary Sources Exploring Primary Sources with the National WWII Museum There are a lot of ways to learn history: reading books about a certain time and place, watching videos about a past event, traveling to a different part of the world. When you visit a museum—or in this case a museum’s website—you come in contact with actual pieces of history. Those pieces of history are called Primary Sources. They come in the form of artifacts, archives, and oral histories. When you explore primary sources from WWII, you get to see what people saw 70 years ago at a very interesting time in world history. Follow the links below to start your exploration of some of the documents in the Museum’s education collection. The Home Front: The Soldiers: Propaganda Posters:

Martin Luther King Jr Archive - A Complete Trivia of MLK Jr ExplorePAHistory.com America in Class | primary sources for history & literature teachers A People's History of the United States Summary Throughout A People's History of the United States, Howard Zinn blends critical approaches. The book's twenty-five chapters move from the European discovery of North America through the year 2000, evoking American history in a roughly chronological sequence. However, each chapter also has a topical focus, which allows Zinn to trace distinct but intersecting lines of historical influence. Zinn uses these intersections of time and topic as a combination of springboard and platform: he inserts extended meditations on key themes where they grow logically from the narrative of the people's history. For example, Zinn's first chapter discusses the general relationship between Europeans and Native Americans, but Zinn also analyzes larger-than-life historical figures—Christopher Columbus in this case—and their role in American history. Almost every chapter performs a set of interwoven functions central to Zinn's project: Chapter 1: Columbus, the Indians, and Human Progress

Interactives archive: Flight Anatomy of ConcordeOn this detailed cross section, examine the features that enabled it to fly faster than sound. Anatomy of a JetlinerLook under the floorboards, above the ceiling, and inside the wings at a jet's sophisticated internal systems. Antique AviationHear three pilots describe what it's like to fly pioneer aircraft. Built to FlyCompare the anatomy of the oldest known bird and its dinosaur cousins. Colditz Glider, ThePOWs held within a Nazi prison secretly built an escape glider in an attic of the prison. Designing for StealthHow do you render a 15-ton hunk of flying metal nearly invisible to the enemy? Getting AirborneSend a plane down a runway at top speed and see how it achieves enough lift to take off. Imaging With RadarSee what synthetic aperture radar can see with this picture of Washington, D.C., taken on a snowy winter's day. MiG vs. Outfitting a Fighter PilotA pilot's gear is a sophisticated support system that can save his life in deadly situations.

Virtual Tour - Statue Of Liberty National Monument Want to know what's going on inside the Statue of Liberty's head? The eTour will take you around the island and up to the crown. NPS Photo Whether you want to relive a previous visit to the Statue of Liberty, or you've never been to the park and want to get an idea of what it's like, a virtual tour is the way to go. You control your experience within the virtual tour, choosing from 360-degree panoramas, videos, pictures, and sounds. Take the Virtual Tour! This unique experience will enable a global audience with equal and unprecedented access to one of the world's best known, beloved and inspiring symbols; The statue of "Liberty Enlightening the World" (7.3mb) Please contact us if you have any problems or comments about virtual tours of the park.