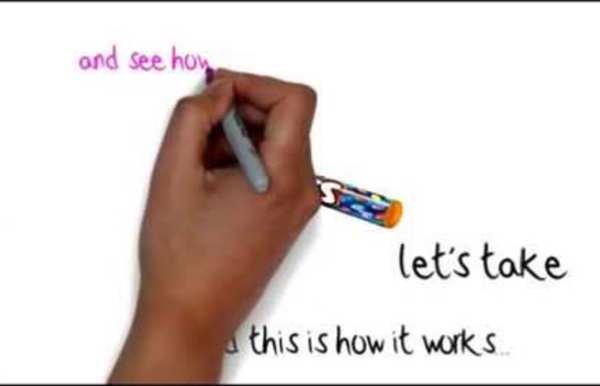 MAP The Data Sheet lists all geopolitical entities with populations of 150,000 or more and all members of the UN. These include sovereign states, dependencies, overseas departments, and some territories whose status or boundaries may be undetermined or in dispute. More developed regions, following the UN classification, comprise all of Europe and North America, plus Australia, Japan, and New Zealand. All other regions and countries are classified as less developed. iPad Edu Tweeting Twitter is the simplest system available to interact with the web and share resources. Twitter is built into the iPad’s operating system and so an account allows you to share any photo, website or resource immediately without fuss. Its system is the opposite to Facebook and expects you to operate numerous accounts for different purposes. Once you have something to share, the iPad will allow you to pick which account to Tweet with and thus which group will receive it. Below are 3 account ideas for how iPad teachers can get the most from Twitter. @EDUCATOR – Tweet as an Educator

All you need to know about blockchain, explained simply Many people know it as the technology behind Bitcoin, but blockchain’s potential uses extend far beyond digital currencies. Its admirers include Bill Gates and Richard Branson, and banks and insurers are falling over one another to be the first to work out how to use it. So what exactly is blockchain, and why are Wall Street and Silicon Valley so excited about it? New Poster: Explaining SAMR Model Through Google Apps November 27, 2014 Here is another great find today from Google Apps Action. Davis created this excellent visual illustrating how to integrated SAMR model using Google Apps. She made use of two main apps: Google Docs and Google Hangout, and for each of the SAMR levels (substitution, Augmentation, Modification, and Redefinition) she provided an example of a task together with the app to do it. To me, the strength of this work lies in the task samples mentioned here. Teachers can repurpose them and try them with their own students in class.

a global map of wind, weather, and ocean conditions Date | 2016-10-10 17:00 Local ⇄ UTC Data | Wind + Temp @ 850hPa Scale | Web tools that can be embedded There’s a gazillion cool online tools nowadays and many provide code that you can use to embed what you’ve found or created into your blog posts, pages or added to text widgets in your blog sidebar. Refer to the following instructions to embed: Below’s a list of tools to get you started: Audio Hosting Websites These are the most obese countries in the world A recent study showed that 700m people across the world are obese. These maps show obesity levels around the world - with red showing countries with the highest proportion of people classified as obese and green having the lowest proportion. The graphics were created by Clinic Compare using data from the CIA’s World Factbook and show that obesity is a problem affecting every continent. Interestingly, although countries in North America and Europe appear prominent on the global map owing to their size, the countries with the biggest obesity problems are almost exclusively found in the Pacific Islands - with American Samoa (74.6 per cent of the population), Nauru (71.1 per cent) and Cook Islands (63.7 per cent) making up the top three.

The Complete Guide To Twitter Hashtags For Education What is a hashtag? A word or phrase preceded by a “#.” How do hashtags work? Twitter can be a busy place with lots of tweets–and thus lots of “noise.” A #hashtag is a way to aggregate tweets that are appended with a hashtag. Picture it like a magnet that attracts all messages categorized by that topical word or phrase. Over 100 ideas for using Twitter in the Classroom This handful of resources provide about 100 different ideas for, and examples of, using Twitter in the classroom. It’s been almost 8 months since I published the post, “6 Examples of Using Twitter in the Classroom”, about uses of the popular micro-blogging tool in the instructional setting. This post generated a lot of traffic, and continues to attract hundreds of viewers every week. Since that brief posting, I’ve come across a lot of articles containing examples and suggestions for using Twitter in instructional applications. I’ve combed through many of these and tried to boil down the redundancies to create a rich set of idea-laden resources.

50 Things Everyone Should Know by Mark and Angel Self-reliance is a vital key to living a healthy, productive life. To be self-reliant one must master a basic set of skills, more or less making them a jack of all trades. Contrary to what you may have learned in school, a jack of all trades is far more equipped to deal with life than a specialized master of only one.