All Acronyms - The Largest and Most Comprehensive Acronyms and Abbreviations Dictionary 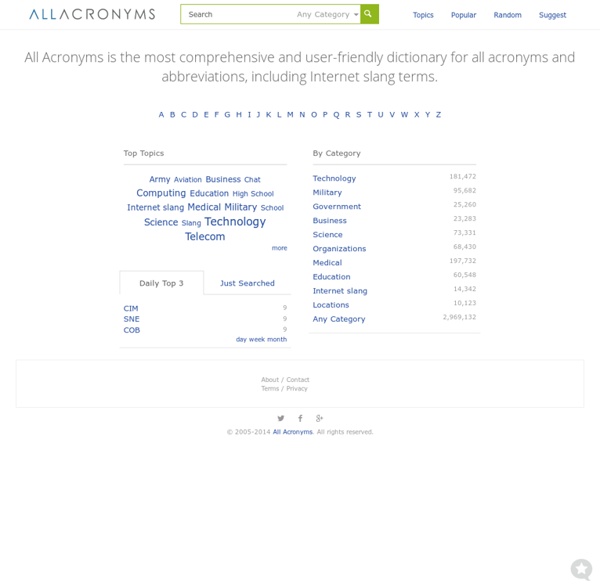 Mathew Worlie Mathew Worlie, 20, of Billings, passed away Saturday, July 9, 2005. Mathew succumbed to his long battle with depression. His troubled soul has now found the peace not found in life. Mathew lived a short but full life. He was born in Wuerzburg, Germany, and had lived in Kansas, Ohio, Minnesota, Hawaii, Washington, Idaho and Montana. Mathew prided himself on his savvy computer skills and could always be depended on to repair his friends' computers. He is survived by his parents, Pam Anderson of Billings and Scott Worlie of Seattle, Wash.; sister, Jessica Worlie of Ellensburg, Wash.; grandparents, Eugene and Katherine Forsberg of Hibbing, Minn.; Aunt Patti Lennartson, Uncle Brian Lennartson and cousin, Stevie Lennartson, all of Seattle, Wash.; Uncle Bill Worlie, Aunt Jayne Wiirkula and many cousins in Minnesota. He is preceded in death by his sister, Cheryl Worlie, Aunt Jill Worlie and grandparents, Kenneth and Marjorie Worlie.

Möbius strip A Möbius strip made with a piece of paper and tape. If an ant were to crawl along the length of this strip, it would return to its starting point having traversed the entire length of the strip (on both sides of the original paper) without ever crossing an edge. The Möbius strip or Möbius band (UK /ˈmɜrbiəs/ or US /ˈmoʊbiəs/; German: [ˈmøːbi̯ʊs]), also Mobius or Moebius, is a surface with only one side and only one boundary component. The Möbius band (equally known as the Möbius strip) is not a surface of only one geometry (i.e., of only one exact size and shape), such as the half-twisted paper strip depicted in the illustration to the right. It is straightforward to find algebraic equations the solutions of which have the topology of a Möbius strip, but in general these equations do not describe the same geometric shape that one gets from the twisted paper model described above. The Euler characteristic of the Möbius strip is zero. Properties[edit] August Ferdinand Möbius Topology[edit]

LATEST SYMBIAN HACKING METHOD (DR. WEB ANTI-VIRUS APP WORKAROUND) – VERY EASY AND FULLY WORKING | DiGi-PASSION Update – Unfortunately this method is not working in Nokia Belle phones, so if you are looking to hack a Symbian mobile having Belle then please refer to this new post (Nokia 808 PureView hack is described in this post). The following method works perfectly in Anna and older Symbian phones. In a recent post I described “Flashing the phone with a hacked uda” to hack Symbian^3 phones. However a new Symbian hacking method emerged recently which is very easy and simple (no flashing or custom uda required thus no risk of dead phone). 1. 2. 3. 4. 5. 6. However these patches will become deactivated on restarting the phone. UPDATE (1) - It looks like that in older E series phones the above method is not working as good as in newer 5th ed and Symbian^3 devices. By Symbian hacking we generally mean – full read/write access to system folders and ability to install any unsigned app without any certificate or other error.