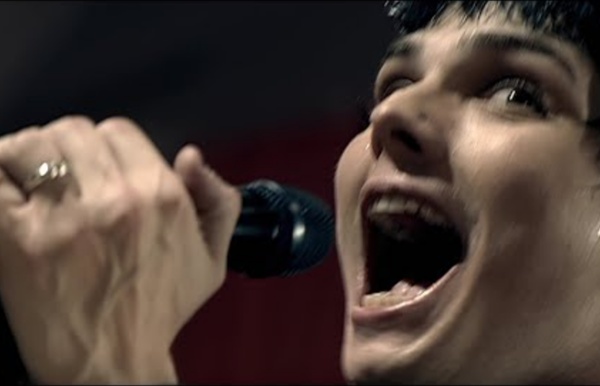 Scientists Trace Heat Wave To Massive Star At Center Of Solar System PASADENA, CA—Groundbreaking new findings announced Monday suggest the record-setting heat wave plaguing much of the United States may be due to radiation emitted from an enormous star located in the center of the solar system. Scientists believe the star, which they have named G2V65, may in fact be the same bright yellow orb seen arcing over the sky day after day, and given its extreme heat and proximity to Earth, it is likely not only to have caused the heat wave, but to be responsible for every warm day in human history. "Our measurements indicate the massive amount of energy this thing gives off is able to travel 93 million miles and reach our planet in as little as eight and a half minutes," said Professor Mitch Kivens, an astronomer at the California Institute of Technology. "While we can't see them, we're fairly certain these infrared rays strike Earth's surface, become trapped by the atmosphere, and just heat everything up like a great big oven." "It's interesting stuff," he added.

This guy sent me an email so I decided to grade it My reply is below. I didn't try to be funny when I wrote him back, I just kept it simple and sincere. I've never been accused of plagiarizing Bob the Angry Flower before, so this was a refreshing change from some of the other fine folks who have contacted me in the past. *note:* It's a pain to embed clickable links in that email screenshot, so here they are instead: When I first launched my website, most of them followed that format, e.g. Things Bears Love and How to Ride a Pony. I did that primarily because I wanted them to all go into a book with a theme built around numerical lists full of nonsensical, silly things. Kid Massive GREENWOOD, IN—Despite being only 11 years old, local kid David Bailey is absolutely fucking massive—just an absolute Mack truck of a boy—astonished sources reported Friday. According to sources, Christ, just look at the size of him. He's like a Mack truck. According to witnesses, Bailey, who reportedly hasn't even reached puberty yet, has got to be well over 100 pounds, and, no shit, is probably close to 6 feet tall.